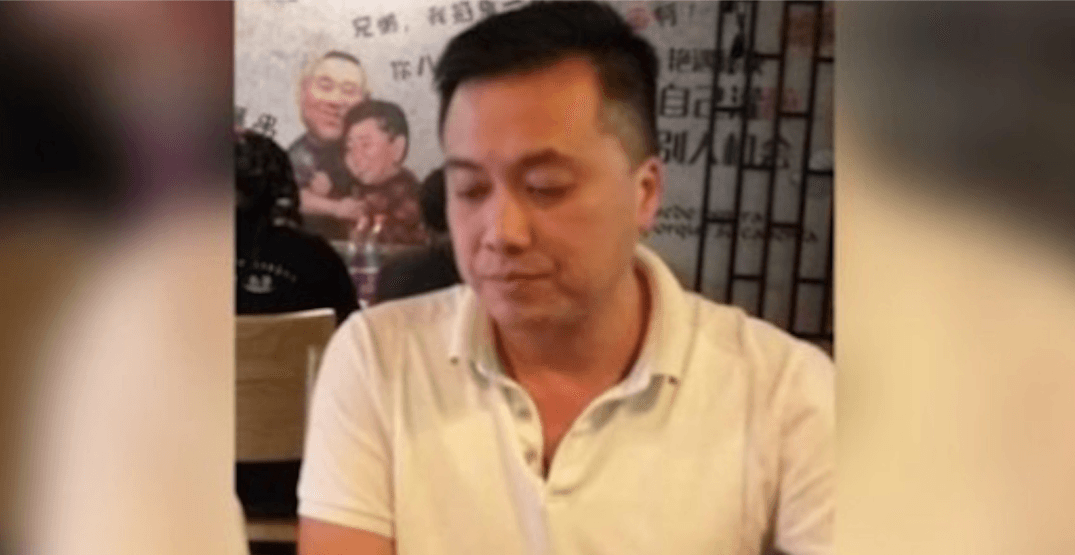 A Vancouver based “fruit importer” with previous convictions for high-level drug trafficking has been found dead – and his body badly burned – in Colombia, reportedly just one day after his arrival in the country.

According to Colombian newspaper La Opinion, the remains of 47-year-old Richard Yen Fat Chiu were found on June 20 in San Cayetano, close to the Venezuelan border.

According to the report, it was a sample of a dental chart from the corpse – which had been “stabbed and incinerated” – that identified the victim as Chiu.

The publication reported Chiu arrived in arrived in Cúcuta on Wednesday, June 19 and “entered a renowned hotel in the city,” near the Diagonal Santander.

The next morning, he left the hotel “in the company of a man wearing a black shirt, who picked him up in a red car, mid-range and Venezuelan license plate.”

Citing a “judicial source,” the report said the two men “greeted each other with a hug and then the companion grabbed the traveler’s suitcase and got into the car in which there were three more men.”

At 5 pm that same day, police in Cúcuta were alerted to the discovery of a body “that was still engulfed in flames” in the village of Guaduas de San Cayetano.

The report says Cúcuta police commander José Luis Palomino López “assured that Chiu was the legal representative of an importing company of fruits and vegetables, reason why it is presumed that he arrived in Cúcuta to carry out some business in this commercial sector.”

However, the report also noted Chiu had “had a credit card with a high quota of money, reason why the authorities do not discard any hypothesis on the motives of this macabre murder.”

Court documents obtained by Daily Hive show Chiu had been convicted for offences related to the importation into Canada of large amounts of heroin, but Colombian authorities made no comment on this aspect.

And while Maribel Cárdenas, the leader of the Horticultural Association of Colombia (Asohofrucol) in Norte de Santander, reportedly confirmed that some fruit export operations are currently being carried out from this region of the country,”he clarified that he did not know the victim and that Asohofrucol has not had contact with Canadian companies either.”