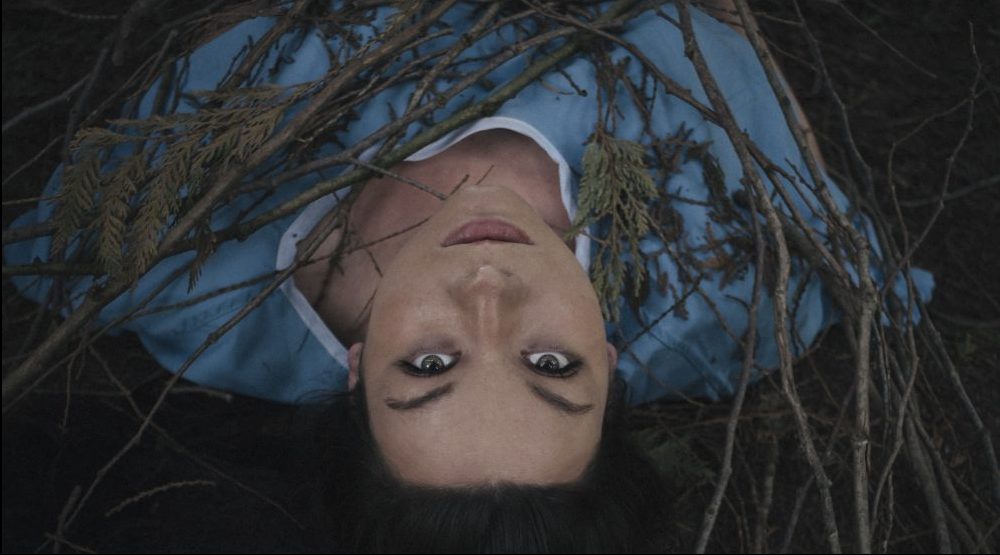 The Girl Who was Raised by Wolverine / Vancouver Fringe Festival

Deciding which shows to see at the Vancouver Fringe Festival, from September 8 to 18, can definitely feel overwhelming. There are a ton of promising shows, but this handful of productions really caught our attention. The Fringe has always bolstered diversity for both the artists performing well as their theatrical stylings.

These picks cover underrepresented artists, theatre for young audiences, and shows that are taking risks to see where theatre can take us. 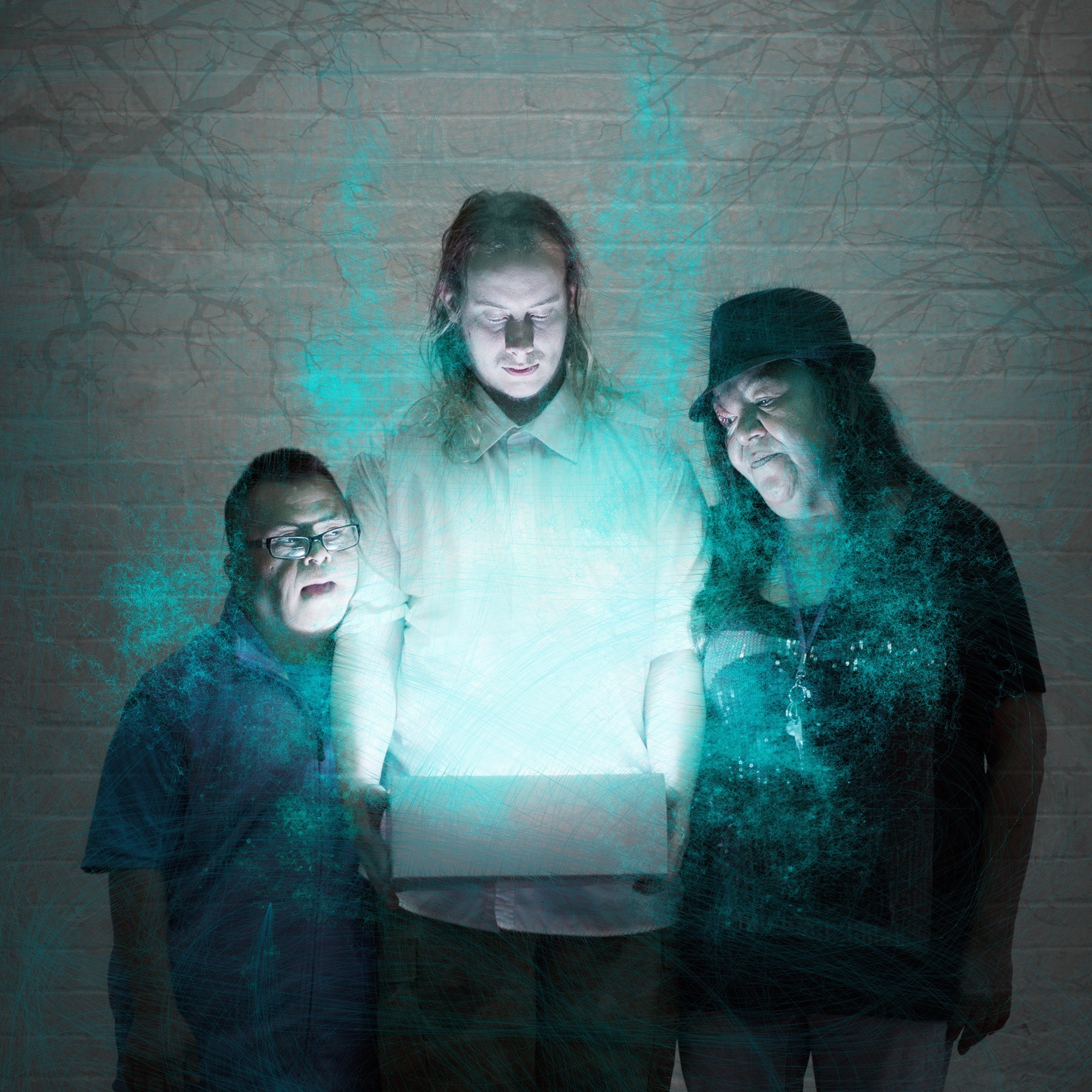 Hidden Stories is the follow up to last year’s well-received Being Animal from Theatre Terrific. The performance will blend mask, dance and music into a theatrical exploration of building genuine multiculturalism. This meeting of different cultural perspectives presented by diverse and underrepresented groups is highly unique, within both the Fringe and Canadian theatre as well.

When: September 9 to 18
Where: Sculpture Grove, Granville Island 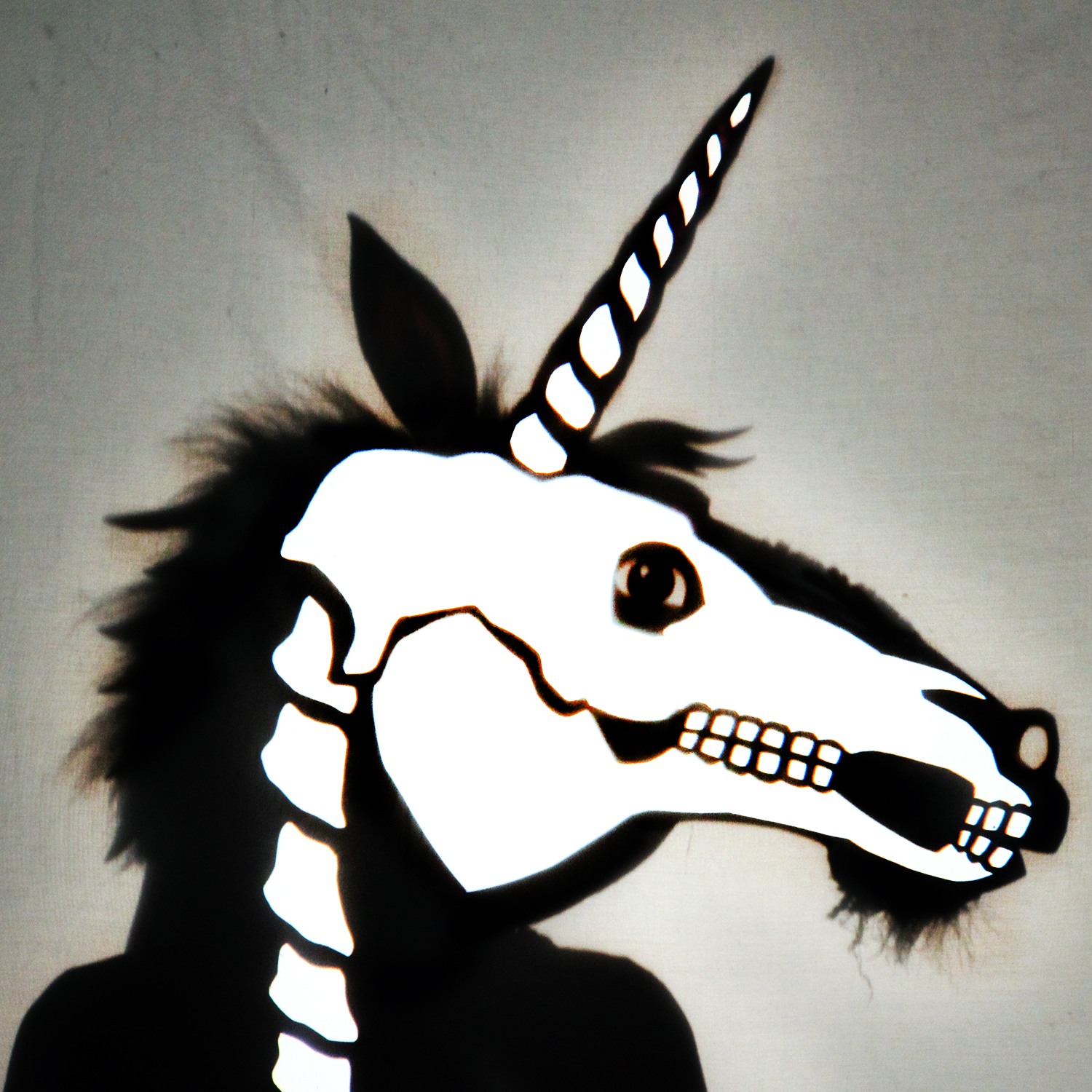 This theatre for young audiences pick will definitely be stylish and engaging for any age group. Shadow theatre with handmade layered projections taking the audience through “the microscopic innards of a mythical beast.” May invoke strong feelings of childhood wonder.

When: September 10 to 18
Where: Waterfront Theatre, Granville Island

The Nether – Written by Jennifer Haley

Switching gears entirely, The Nether is an incredibly dark script executed with superb set and costume design. Its dystopian setting examines the trajectory of human capacity for violence and where our online lives might take us. Leave the kids at home for this one.

When: September 10 to 17
Where: Firehall Arts Centre 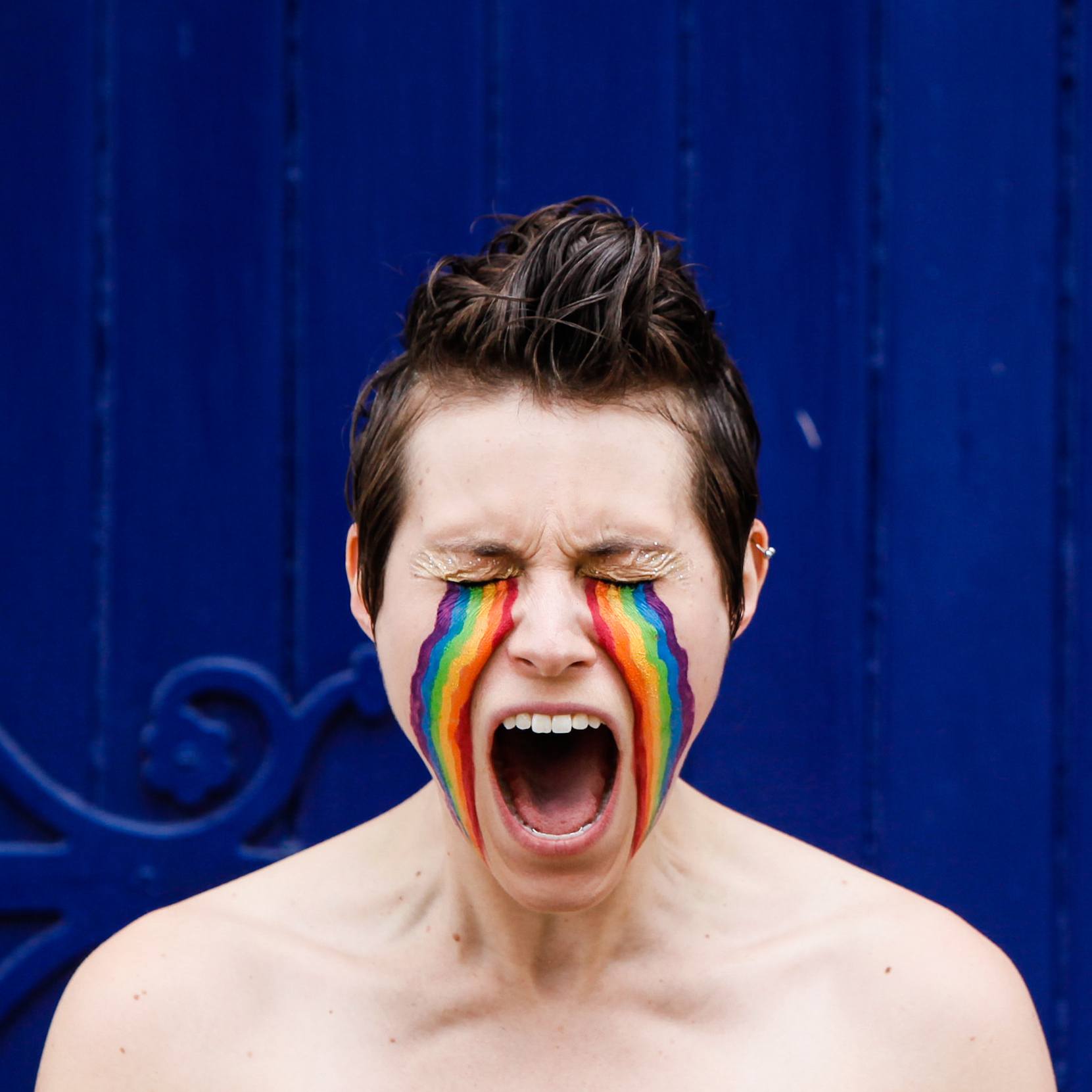 There is always a number of one-person shows at any Fringe Festival, but Michelle Lunicke’s piece stood out as an uncommon perspective. “Ze” highlights the complexities and struggles that surround the life of people who don’t conform to expectations. The show is an opportunity to relate to hir puritanical upbringing, while educating ourselves about people who experience the world differently from ourselves.

When: September 8 to 18
Where: Performance Works, Granville Island 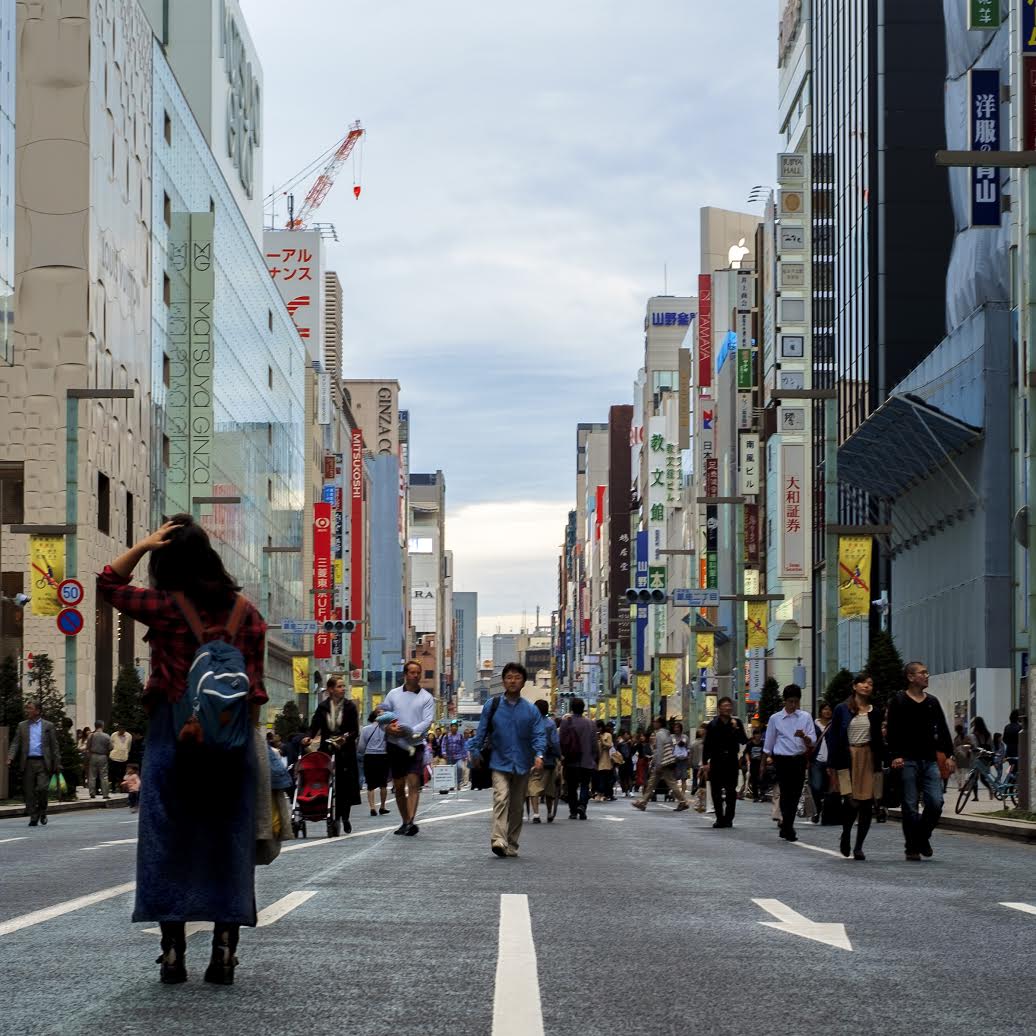 NeOn follows a set of intersecting stories woven together by the theme of love. It sounds incredibly simple but the creative team at ODE. Movements is contains a wide breadth of artistic practices and perspectives. One of the few multimedia plays at the Fringe paired with a highly diverse cast and crew should make for a exciting presentation. 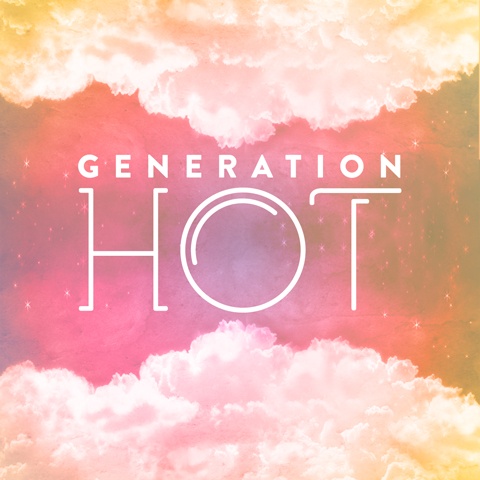 Shout out to young theatre artists! Generation Hot is a collection of emerging artists who have set it upon themselves to respond to the climate crisis through performative works. All three programs show great promise but the diversity of artists and subjects in Program B promises to keep things engaging. Plus, this series closes with the ridiculously cool design work of Apocalypse Parade that you’ll surely regret missing.

When: September 9 to 17
Where: Anderson Street Parking Lot, Granville Island 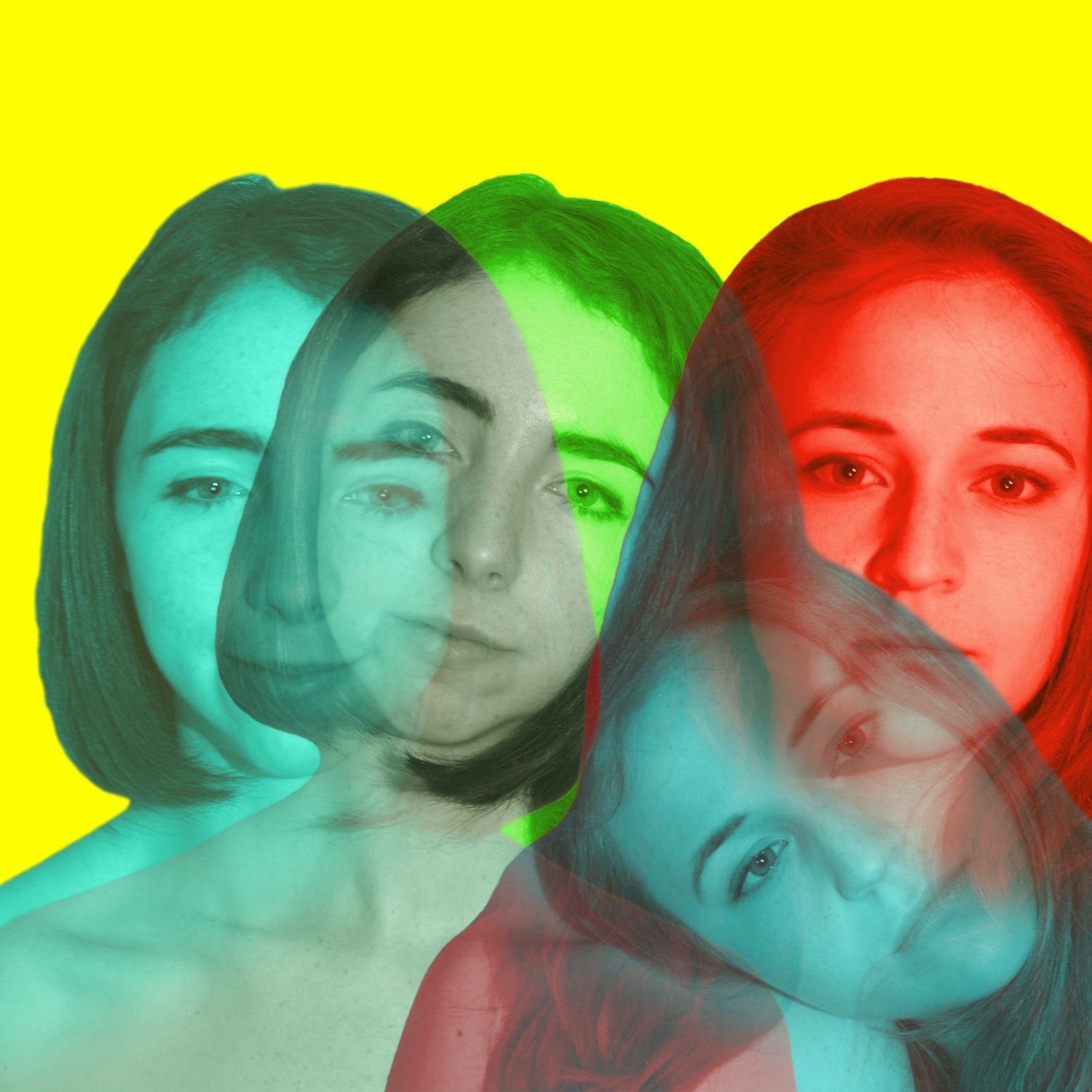 This flexible and ever-changing performance will provide a very literal “one of a kind” experience. Audience participation has been a growing trend in Canadian theatre circles for a while, but allowing the audience to genuinely dictate the character’s fate takes it one step further. The actors are forced to listen and respond to audience advice, leaving the guilt or glory of the consequences with the viewer.

When: September 8 to 18
Where: Granville Island, South Granville and East Vancouver