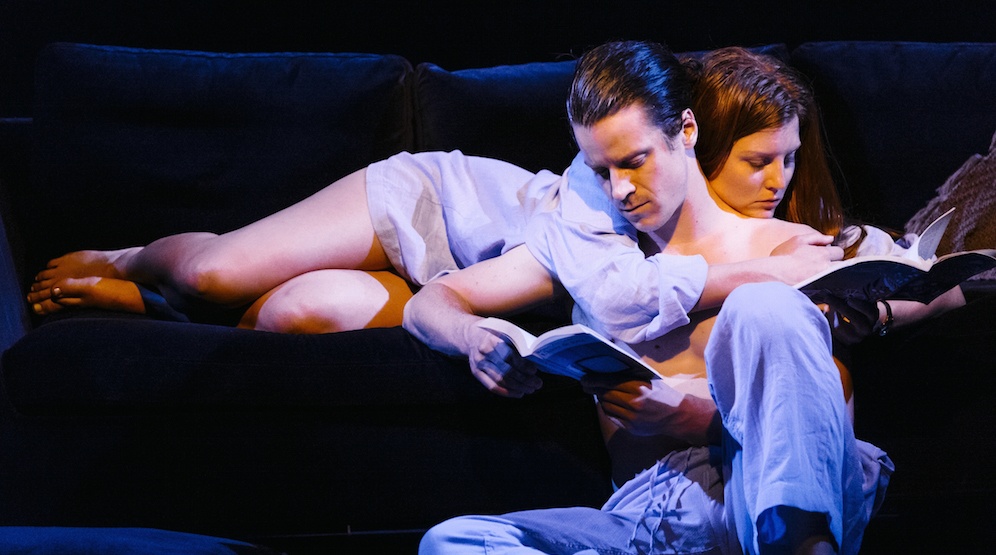 Congratulations are in order for Esther Duquette, whom Théâtre la Seizième has recently named as the company’s next Artistic Director. Seizième, Vancouver’s only French-language theatre company, and has accumulated critical acclaim and multiple awards for their productions – including a virtual sweep in the large theatre category at 2015’s Jessie Awards.

Esther Duquette’s experience working as Associate Artistic and Managing Director with Théâtre la Seizième made her the clear choice to take the company’s helm. Duquette was kind enough to speak to Daily Hive surrounding the new position, her vision for Seizième’s future, and the struggles that come with managing a French speaking company in Vancouver.

You are about to follow the longest seated artistic director for Théâtre la Seizième (Craig Holzschuh, since 2001). Do you feel a sense, or perhaps pressure, that you need to continue a legacy in any way?

I don’t feel any pressure to go in one direction or another, but I sure think it would be a bad idea to change radically a recipe that has worked very well. As the Associate Artistic and Managing Director of Théâtre la Seizième, I worked closely with Craig Holzschuh to create the past five seasons. We have had some amazing results, and I wish to continue this good work.

At the same time, I’m bringing a vision of my own, that reflects my taste, my view of the world and my artistic practice. People can expect to see the work of new directors and playwrights on our stage as well as a greater number of projects exploring innovative theatrical forms in my programming. I also hope I’ll be able to bring international shows to Vancouver more often. 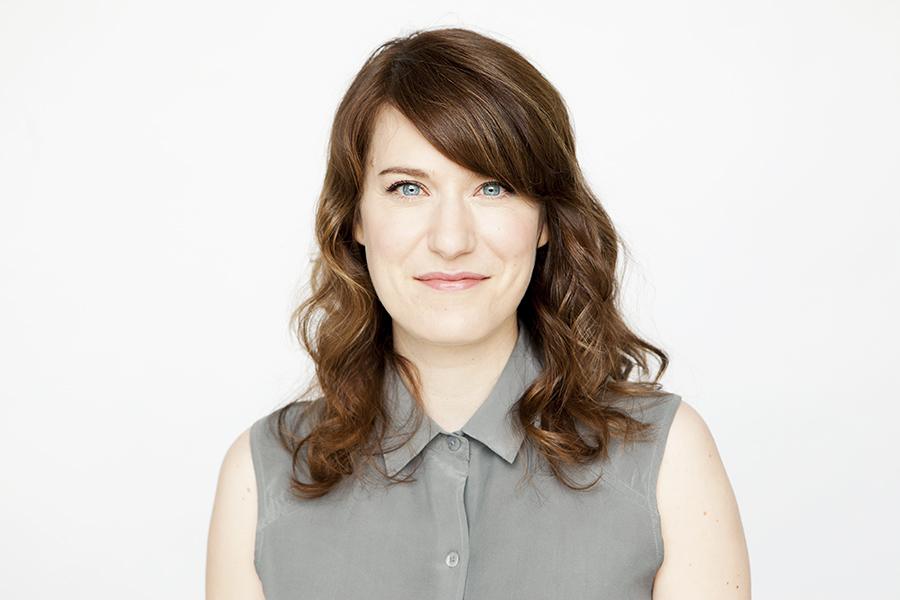 What are some challenges a French theatre company faces in a dominantly Anglophone city?

I believe our language specificity is our strongest asset, but it does come with challenges. Although we have the privilege to work with some of the very best artists in town, it’s still difficult to cast our shows sometimes. There are very few French speaking male actors in town, for example. I also wish we would see more members of the theatre community among our patrons.

We won the most Jessies in the large theatre category for À toi, pour toujours, ta Marie-Lou in 2015, and I could feel people were in shock! Besides the jury members, I would say that not more than 10 to 15 persons in the audience that night had seen the play. It doesn’t prevent our shows from selling out, but we do feel a bit isolated sometimes.

As the new Artistic and Managing Director, I hope to continue building ties with both the artists and the audience through special projects and collaborations, so Seizième can be even more connected to its city. 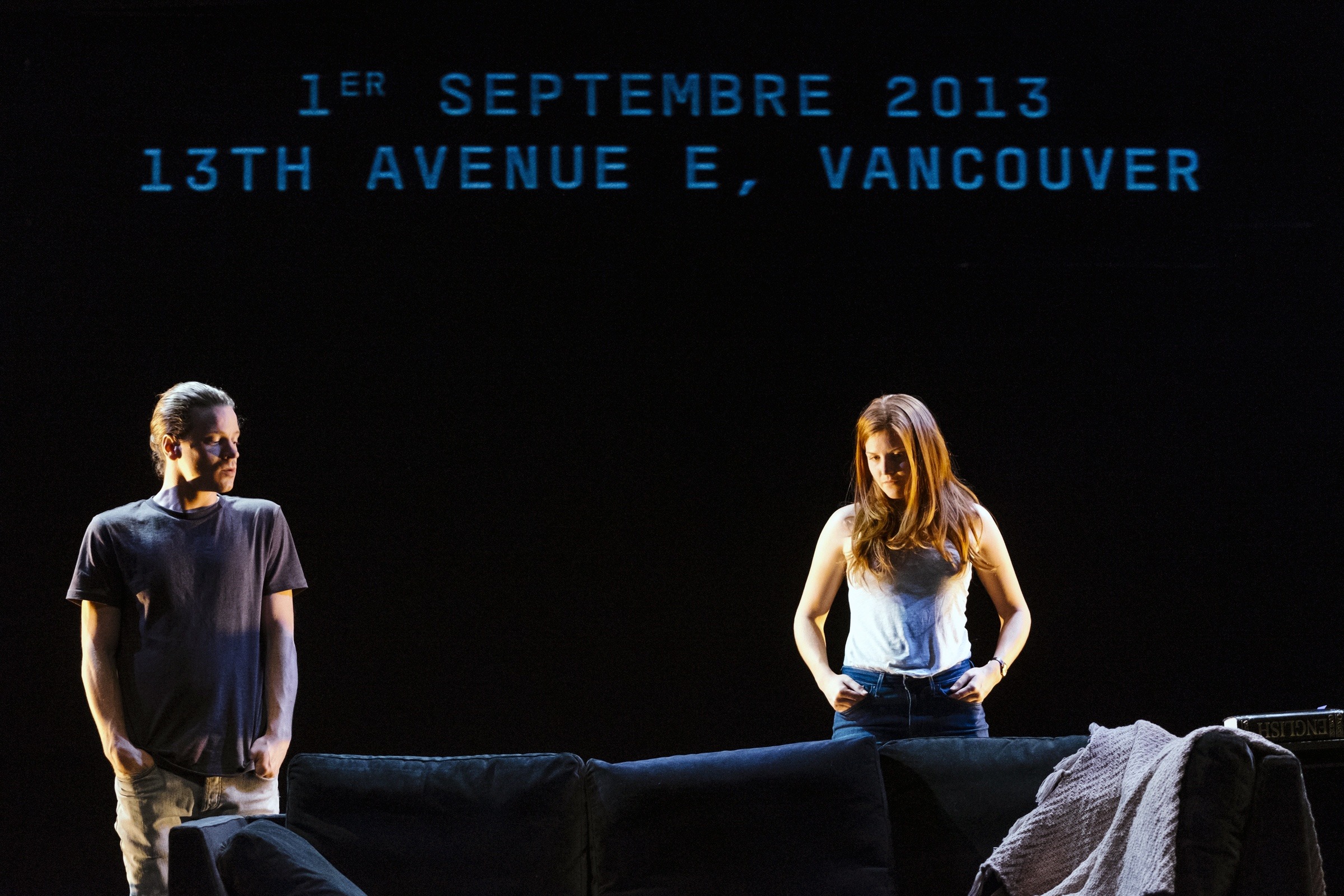 Seizième has a history of bringing challenging and innovative work to Vancouver audiences. Is there a style or a play that you’re particularly excited to produce?

Our next season will open with Straight Jacket Winter, a project I developed with my partner Gilles Poulin-Denis over the past three years. Using a series of tableaux where the real, the fictitious, everyday objects and literary materials come together, the play tells the story of our moving from Montreal to Vancouver in 2011 and how it impacted our identities, our couple and our daily lives.

I think the audience here in Vancouver, both French and English, will be able to relate to what is communicated in the play. I’m also thrilled to have Governor’s General award winner David Paquet as our resident playwright. He’s immensely talented and I can’t wait to see what he will create for us in the next two years, with the collaboration of local artists.

These are just a few examples, but there’s also a discussion I’d like to have with the artists around the company to see what projects inspire them and how Seizième can be a part of that.