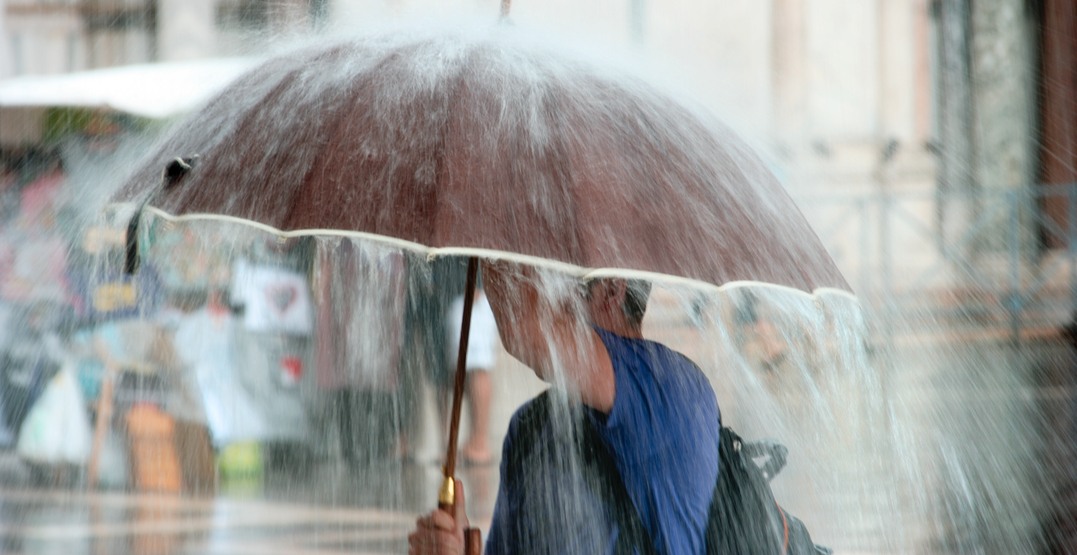 Expect heavy rainfall in the city and heavy snowfall at high elevations over the next 24 hours.

Environment Canada has issued a heavy rainfall warning for Metro Vancouver and other parts of the South Coast, with rainfall beginning this evening.

Between 50 and 70 mm in rainfall accumulations is likely in the City of Vancouver as well as Burnaby, New Westminster, and southern sections of the Sunshine Coast.

These conditions are being caused by a strong frontal system sliding down the coast, and it is not expected to move out of the area until Sunday evening.

The precipitation will come down as snowfall at Cypress, Grouse, and Seymour mountains. Snow-Forecast.com predicts Cypress will see 114 cms, Grouse with 92 cm, and Seymour with 79 cms.

Further north at Whistler through Sunday evening, between 15 and 25 cm is expected for the Village area and up to 38 cms at the mid-mountain level.

Cypress, Grouse, and Whistler Blackcomb opened earlier than usual this month thanks to early winter snowfall.