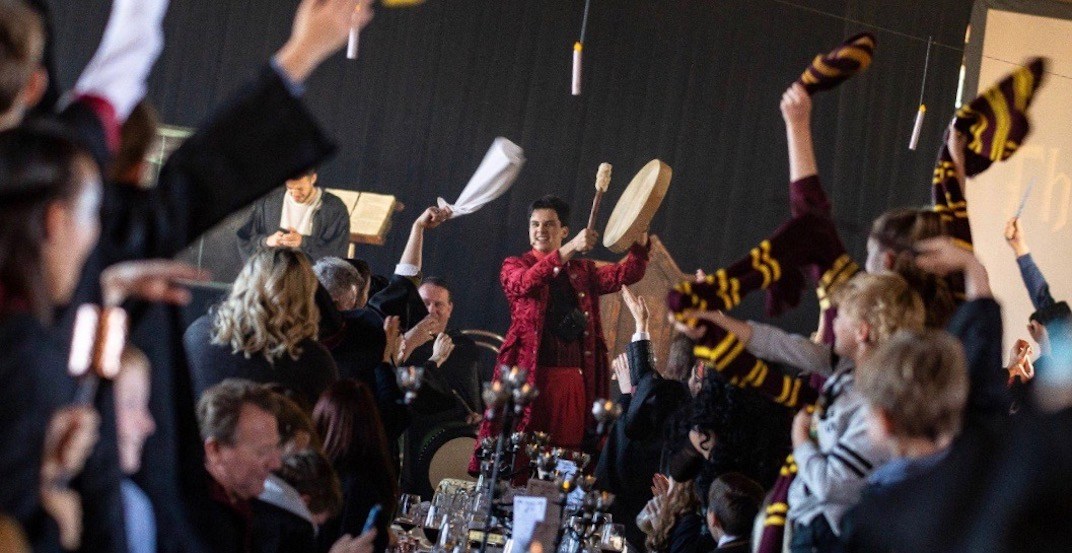 This annual celebration of all things hot chocolate is kicking off on January 19 and runs until February 14 – which means you have tons of days to try all of the participating ‘chocstars’ at this year’s fest.

When: January 19 to February 14
Where: Venues around Vancouver