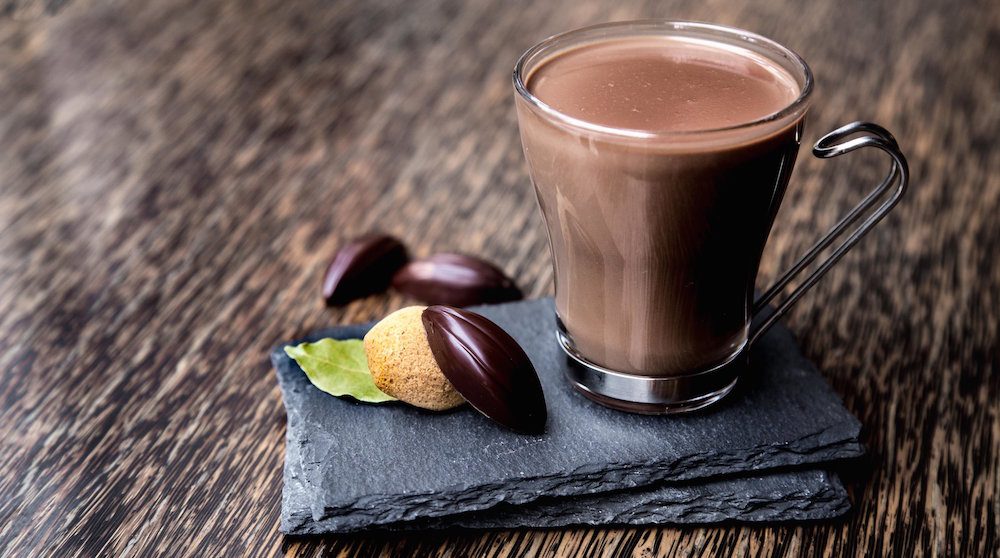 If you are among the many Vancouverites hungry for some fun ways to get out and eating this coming week (no matter what you resolved on December 31) here are 13 Vancouver food events happening from January 23 to 29. 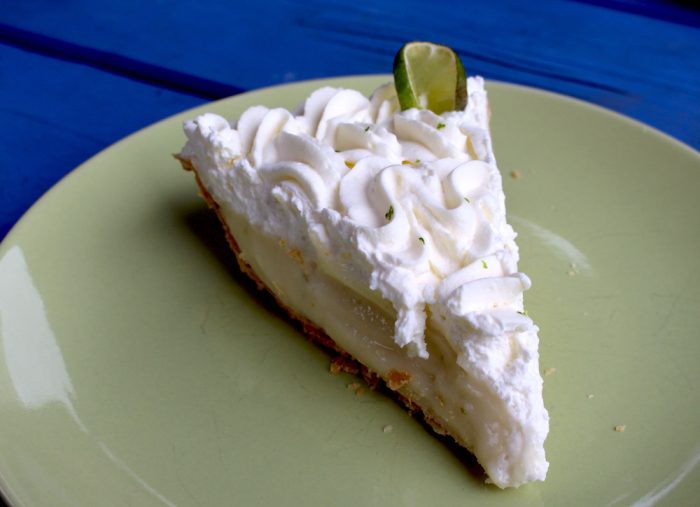 When: Now to Sunday, February 5
Where: All around Vancouver
Tickets: Check out individual event ticket details and prices here.

4. Dine Around Abbotsford at Restaurant 62

Head to Abbotsford in the next couple of weeks to get to know one of their local culinary gems, Restaurant 62, courtesy their annual “Dine Around Abbotsford” promotion. Featuring a set three-course menu (sound familiar?) with your choice for each course, the specially priced option doubles as a fundraiser for the Abbotsford Food Bank.

When: Now through February 2
Where: Restaurant 62 – 2001 McCallum Road, Abbotsford

Vancouver’s very own Foodster is running his Signature Coffee Challenge now through February 5, which involves 10 local cafes and restaurants offering a special coffee drink. The public is invited to go out and order any or all of the coffee drink creations in this challenge, then cast your vote for the People’s Choice portion of the Challenge’s awards.

When: Now through Feb 5
Where: 10 cafes around Metro Vancouver

This monthly fundraiser dinner showcasing a different local culinary talent around town is one surefire way to liven up your Monday evening meal. On January 23, the spotlight is on Chef Mark Singson of FAM, whose got a menu of comfort driven eats in store for diners.

Want a taste of an exciting new restaurant opening soon in Vancouver? The team behind Ask For Luigi are opening St. Lawrence, a concept based on the flavours of Quebec and France, and they will be trying out some dishes during a four-course dinner with wine pairings and a few extra fun bites. This dinner is sold out, but if you’re super keen, you might want to see if there are any last-minute cancellations you can nab.

The sixth annual “food truck pod,” a vibrant pop-up starring local food trucks, will run from January 23 to 29 as part of Dine Out Vancouver’s expanded programming. This year, they’ll be grouped along Howe Street, between Georgia and Smithe Streets. Food carts, tables and seating will be available on the 800 Robson Street Plaza. More than 25 food trucks will rotate throughout the week-long festival.

When: January 23 to 29; Monday to Friday 11 am to 3pm, Saturday and Sunday 11 am to 5 pm
Where: Howe Street, between Georgia and Smithe Streets
Tickets: Free entry, just buy your food 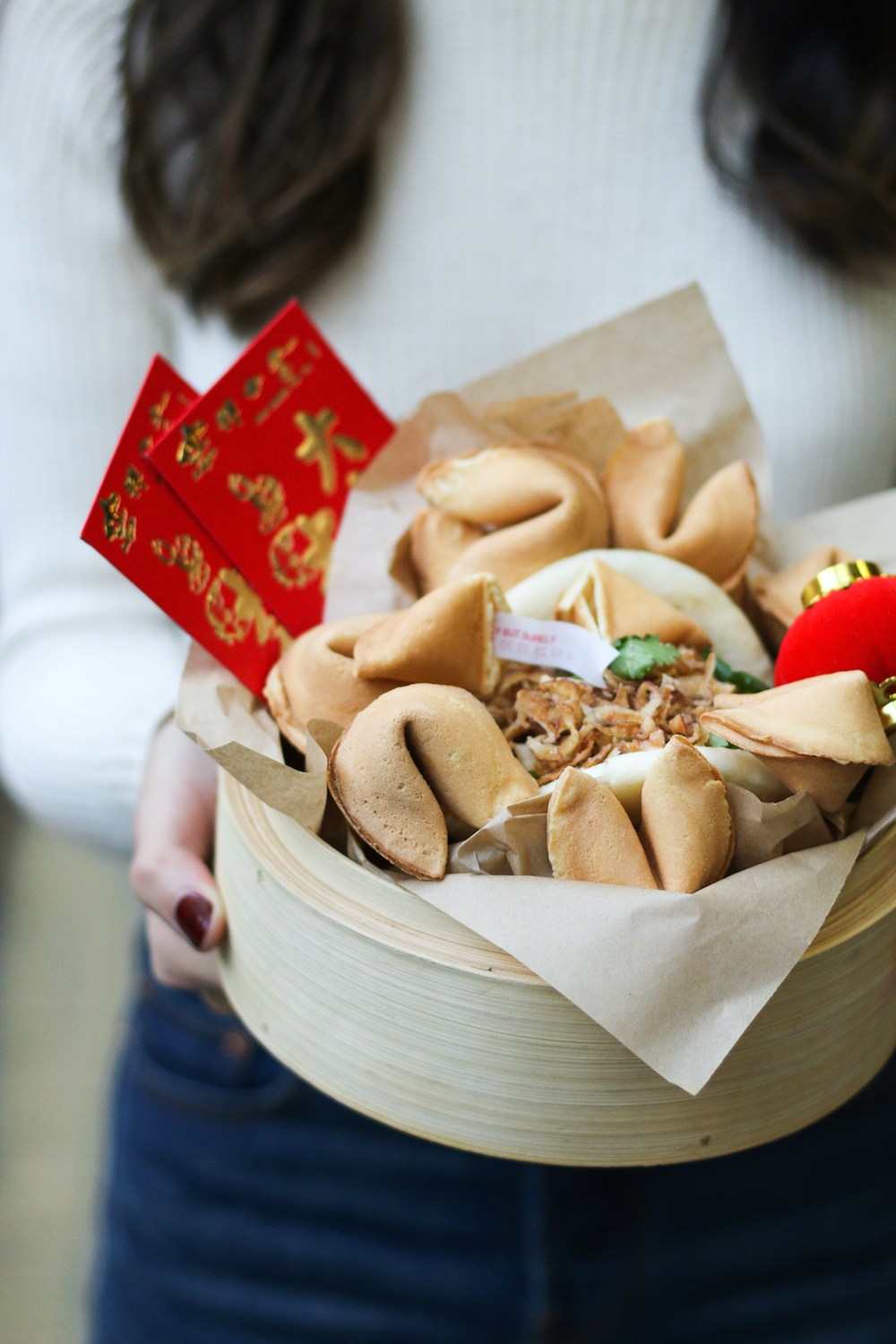 Get ready to ring in the Year of the Rooster at Heritage Asian Eatery where this week they’ll be wishing guests a happy Lunar New Year during a special ‘Five Days of Fortune’ promotion. From January 23 to 27, each vistior will receive a fortune cookie featuring a custom, tongue-in-cheek message from the Heritage team, as well as a chance to win prizes redeemable during future visits to the restaurant.

Celebrate whisky and Scotland’s favourite son, Robbie Burns, with a collaborative menu between YEW’s own Chef Weimar Gomez, Bittered Sling’s Chef Jonathan Chovancek and award-winning mixologists Lauren Mote and Chicago’s Charles Joly.Mote and Joly will face-off their cocktail pairings against Chefs’ Chovancek and Gomez’s dishes, for the ultimate Scottish celebration of spirits, cocktails and food. Guests will also enjoy a spirited masterclass of drams at the beginning of the evening, led by whisky experts, Mote and Joly.  19+ only.

The Cascade Room is celebrating the life and poetry of Scottish poet Robert Burns with a delicious Scottish-inspired evening featuring bagpipes, whisky, haggis and other treats (including deep fried Mars bars!). Their 8th annual Burns’ Night event includes live Celtic music and a three-course menu. Seats are first come, first served. The merriment gets going at 6 pm with the “Piping of the Haggis” followed by music and dinner at 7 pm.

Check out the “Island-inspired street food” of the roving Loco Ono pop-up. Enjoy a four-course meal while DJ Marquee Plays you some tunes. Featuring a fresh new menu for the new year, the dinner promises pure Aloha vibes, big flavours, and a lot of fun.