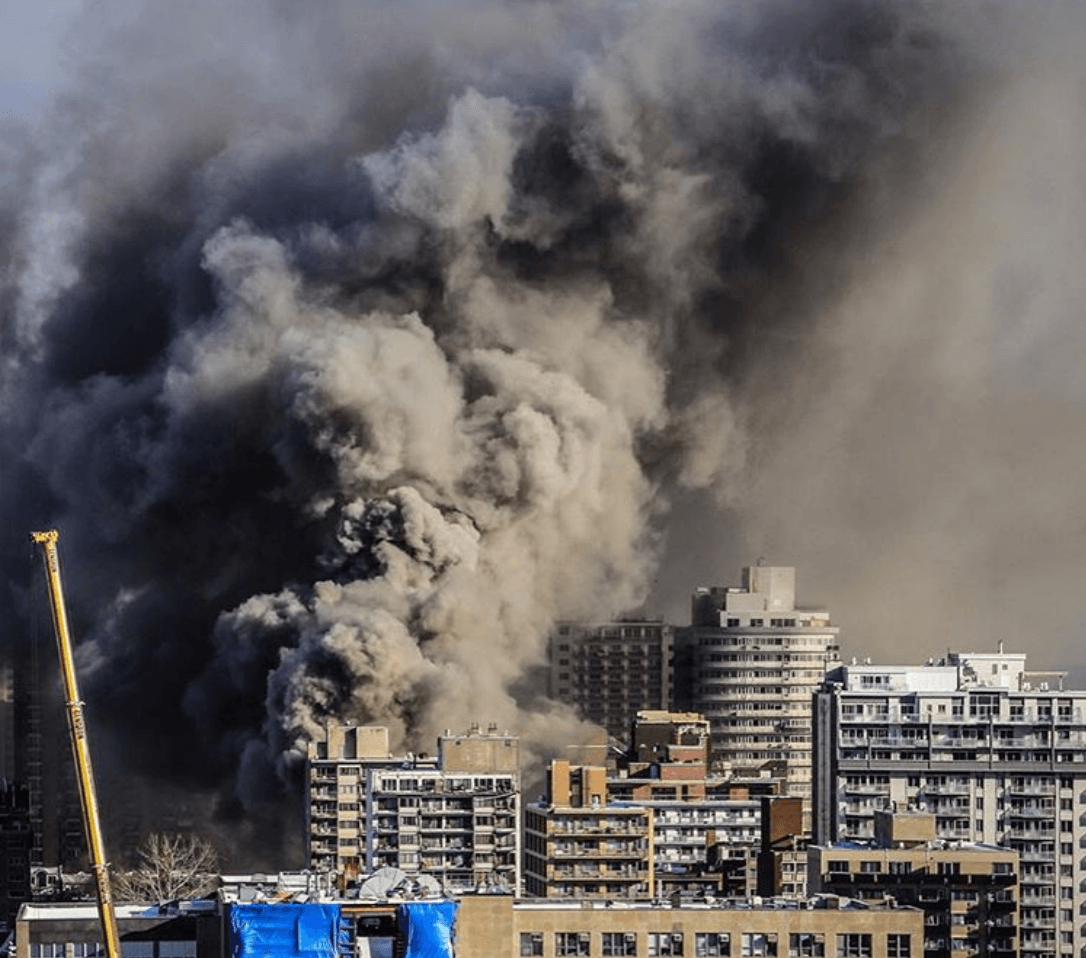 Vancouver was famous for its culinary tradition long before the city was making waves with meals on wheels. Vij’s, the South Granville institution, has long been one of the city’s trend-setting restaurants. So when a mobile version named Vij’s Railway Express started popping up around town last year it put Vancouver’s other food carts on notice – not every restaurant was going to whine and complain about food carts taking away their business. Some restaurants were gonna take the fight straight to the streets.

Rarely do you meet someone who doesn’t appreciate butter chicken. It’s a gateway drug into the psychedelic world of Indian cuisine and you know Vij’s would be crazy to ignore this classic dish. Naturally, they make their butter chicken with style. . . schnitzel style! As a butter chicken lover of Swiss-German descent, the mere thought of butter chicken schnitzel brings a tear to my eye and a rumble to my belly. Served with delicious basmati rice and the ubiquitous naan bread, it is a can’t-miss dish perfect for Indian food first-timers and seasoned vets.

Vij’s Railway Express also showcases a daily special, which features their take on traditional regional dishes from around India. I was lucky enough to visit on the day they were serving a dish from Amritsar, which I knew was the home of fried naan bread and more of a Pakistani influence. The curried squash with ginger, garlic and cinnamon was a taste explosion that balanced both savoury and sweet. The naan bread must have been fried in awesomeness… it was so good I could have eaten 17 pieces. The meal was different than anything I had ever tasted and I would highly recommend it to any vegetarians or adventurous eaters looking for new flavours to explore. My only complaint is that it didn’t come with a serving of fragrant basmati rice.

Other favourites include the curried chickpeas and lamb kebabs. You really can’t go wrong with either one. I’d recommend you wash it all down with a quenching blueberry lassi. Mango is the standard lassi variety but this blue smoothie in a bag will quench your thirst and extinguish any spice fires that might be ablaze in your mouth. They also sell various spices and Vij’s cookbooks so you can attempt to create your own dishes at home.

I love food carts because they level the playing field. Up and coming chefs get a platform to start creating their culinary vision and the meals are more accessible to the general public. But I also love how one of Vancouver’s great restaurants has translated their success to a food cart. No longer do the foodies of Vancouver have to endure 90 minute waits in snooty South Granville for some of North America’s best Indian fusion. While this is not close to the cheapest food cart in Vancouver, it is easily one of the friendliest, delicious and memorable. Make sure you arrive early, because as with any good Vancouver food cart Vij’s Railway Express has been known to sell out of fan favourites regularly. It’s a miracle they have any food left at the end of the day at all, everything is that good.

Vij’s Railway Express can usually be found on West Georgia (between Burrard and Thurlow), from 11:30 a.m. to 2:30 p.m. Monday through Friday. They’ve also been spotted at the Vancouver Farmers Markets so make sure you follow them on Twitter for updates.