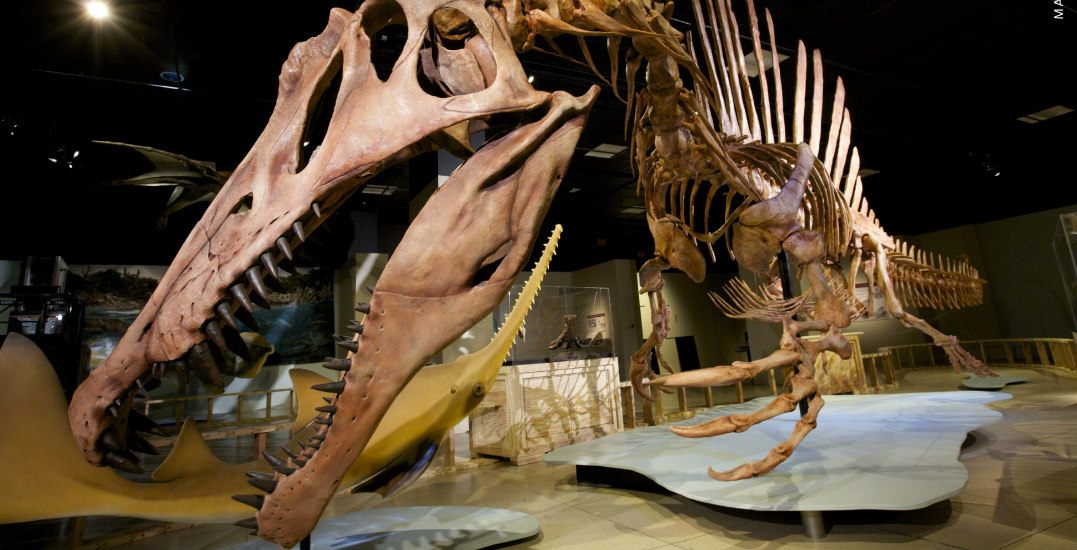 Diving to the depths of the ocean, installing modules at the International Space Station, getting up close and personal with some of the world’s biggest jungle cats, and bringing the largest predatory dinosaur back to light, are not things that everyone gets to experience.

The historic and opulent Orpheum Theatre will be the venue for the four wondrous talks which will be taking place between October and May.

You’ll get to hear from your favourite explorers, scientists, and photographers, as they highlight key issues and help preserve the world’s natural environment while illustrating their talks with beautifully built visual presentations.

The first show kicks off on Wednesday, October 10 with ‘Spinosaurus: Lost Giant of the Cretaceous’ hosted by paleontologist Nizar Ibrahim. You’re probably wondering what Spinosaurus is. Well, it’s the largest predatory dinosaur yet discovered – larger than T. rex. 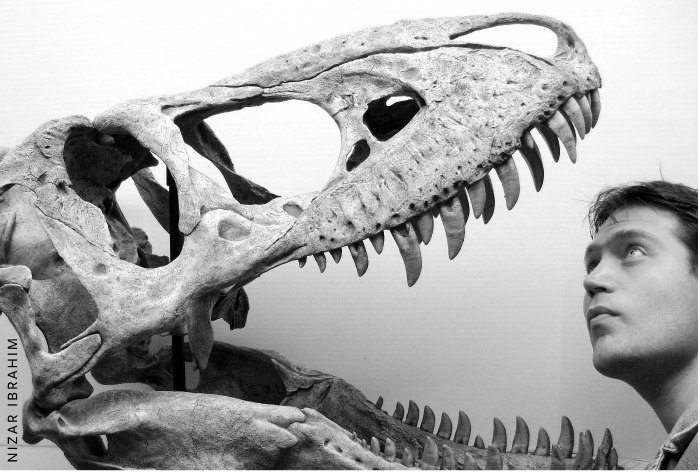 We’re not kidding. And you’ll get to hear the incredible story of how this prehistoric giant was almost lost to science, before being brought back to light with the help of a remarkable young paleontologist.

Discovered in Morocco more than half a century ago by German paleontologist Ernst Stromer, Spinosaurus’ fossil remains were lost in the allied bombing of Germany during World War II. With the help of recent fossil discoveries in the desert, and Stromer’s own data and drawings, contemporary scientists including German/Moroccan paleontologist and National Geographic emerging explorer Nizar Ibrahim have reconstructed a full skeletal model of Spinosaurus.

Single tickets to each of the events are on sale now via Ticketmaster, starting at $45. Get yours soon to avoid missing out on this unique experience. Elementary school matinees will also be offered for grades 1 to 7.

Whether you’re a budding science fan or curious about the world around you, you’ll expand your scientific knowledge by attending any of the events during this exciting speaker series. And if there’s something you feel needs further explaining, ask the scientists during the Q&A session at the end of each presentation.