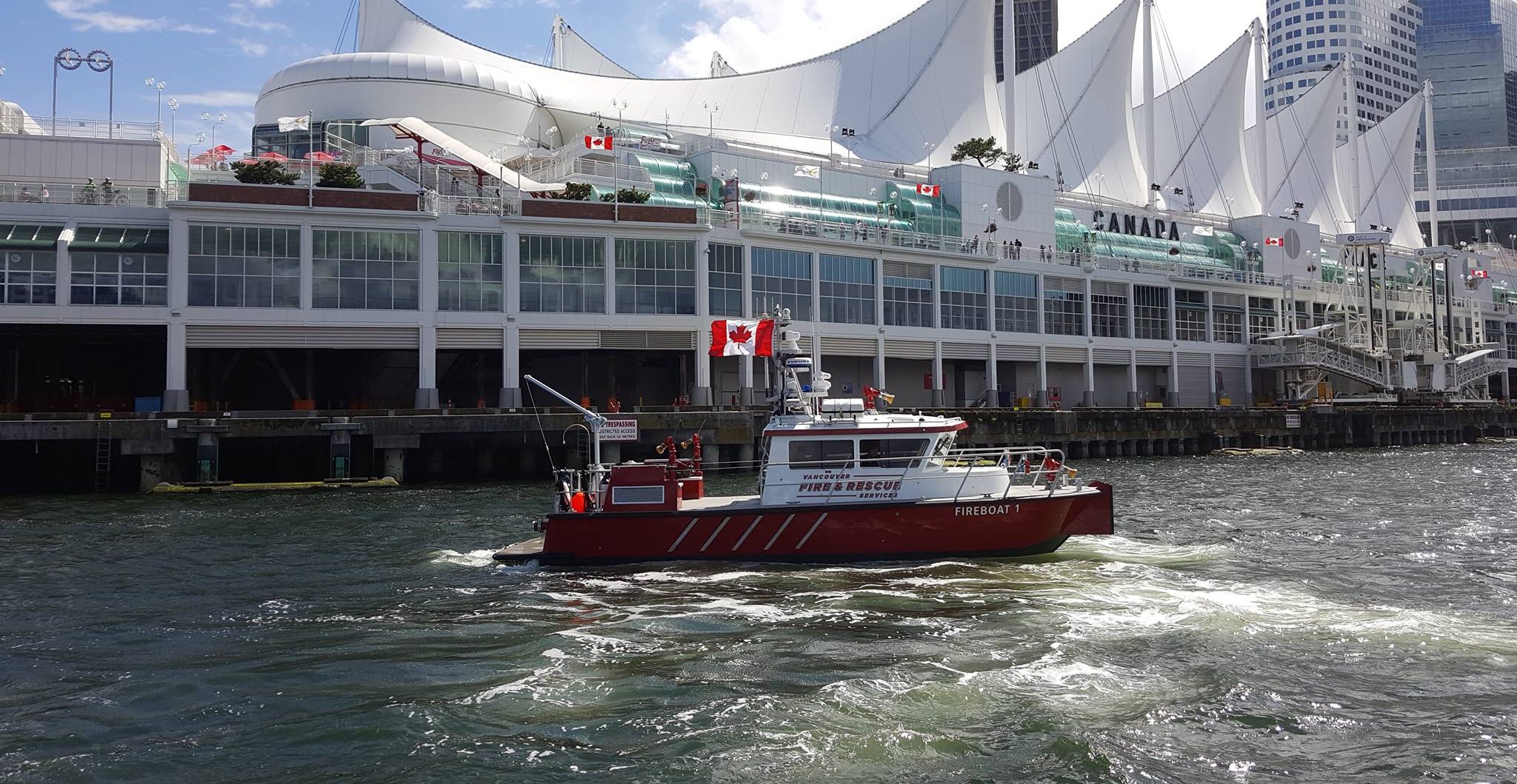 Alanis Morissette should write a song about this.

Two brand new fire fighting boats were set to arrive in Vancouver on Wednesday from Kingston, Ontario, but only one made the journey since the other was damaged.

Isn’t it ironic? Don’t you think?

Captain Jonathan Gormick with Vancouver Fire and Rescue Services tells Daily Hive that the damage to the $1.6 million vessel was likely caused by an electrical fire in the engine room. It happened back in May while the boat was still in Ontario prior to shipping.

“I don’t have a dollar value for the damage,” Gormick says. “It’s being handled by an insurance company and the damage is being repaired by MetalCraft Marine.”

He says the damaged boat should arrive ready to go in the spring of 2017.

In the meantime, crews are training on the intact boat that will be used to fight boat and pier fires, as well as structural fires located close to shore.

“It’s an unfortunate twist of fate, and, of course, a little ironic,” adds Gormick. “Everyone here was really looking forward to getting both boats – we’re certainly happy to have one and to be bringing it into service soon.”