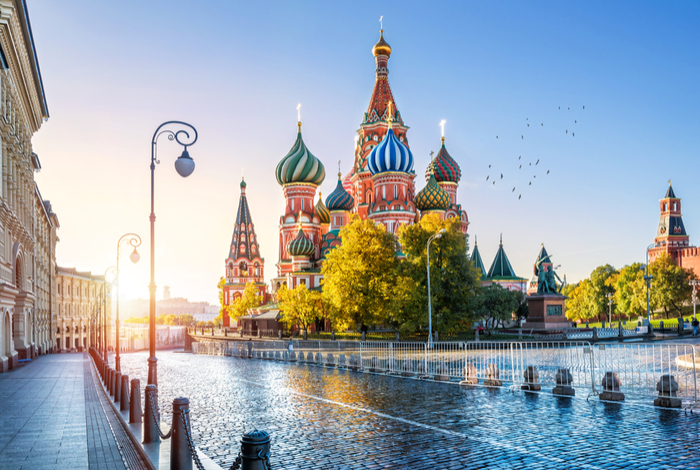 Excerpted from Everything British Columbia: The Ultimate Book of Lists, a new book written by Bethany Lindsay and Andrew Weichel. Available at Chapters/Indigo, Amazon and your local bookstore.

With its frequent TV and movie shoots, Vancouver is said to be one of the most-filmed cities in the world—but rarely does Vancouver actually play itself.

Here are some of the most far-fetched roles the city has pulled off over its long and illustrious career in front of the cameras. 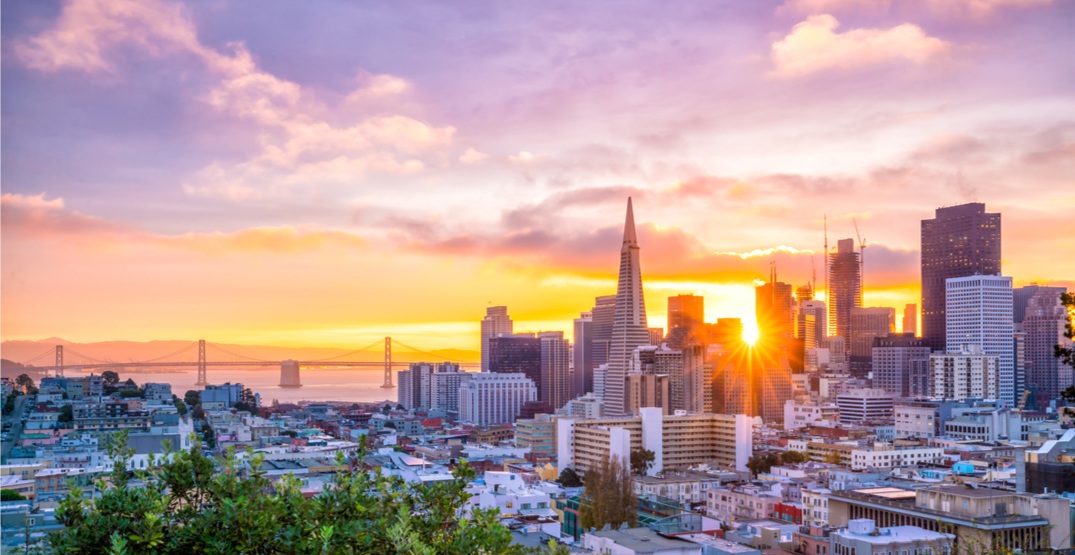 Vancouver is a common stand-in for the City by the Bay, including in the recent Planet of the Apes prequels and 2014’s Godzilla. It even played the titular role of San Francisco in Homeward Bound II: Lost in San Francisco. 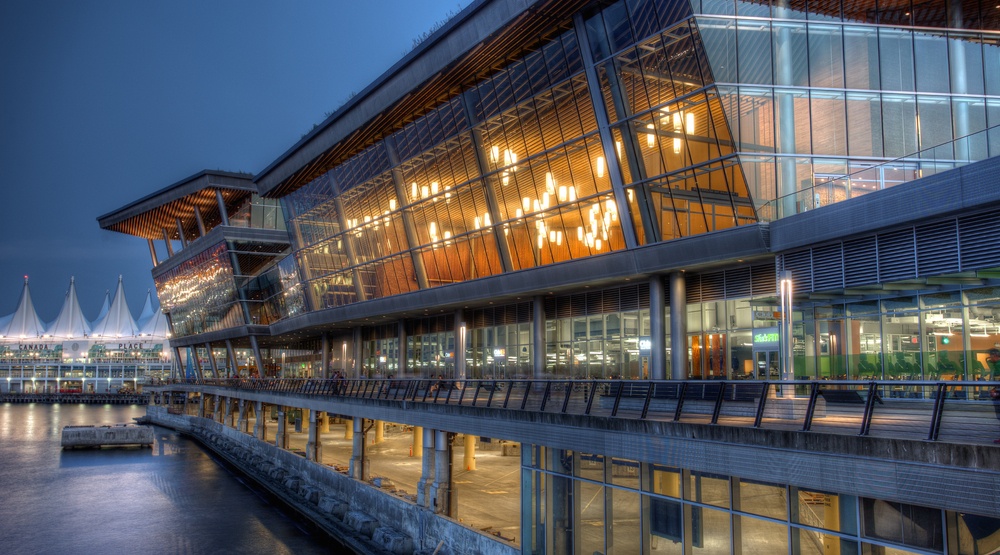 Speaking of Godzilla, the globe-trotting creature feature gave Vancouver a chance to play another world-class city: Tokyo. The Vancouver Convention Centre appears very briefly as an unspecified “Tokyo Airport,” while the waterfront in Richmond’s Steveston neighbourhood stands in for a Japanese village. 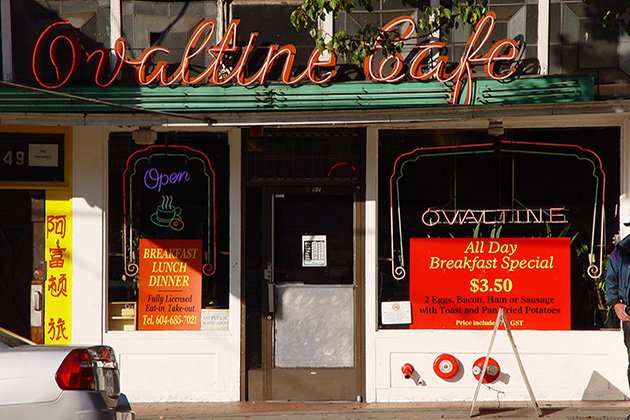 The Will Smith sci-fi action film I, Robot subbed Vancouver for a futuristic vision of Chicago from the year 2035. Though computer animation did much of the scene-setting, the city’s Ovaltine Cafe makes a notable appearance, complete with automaton waiters. 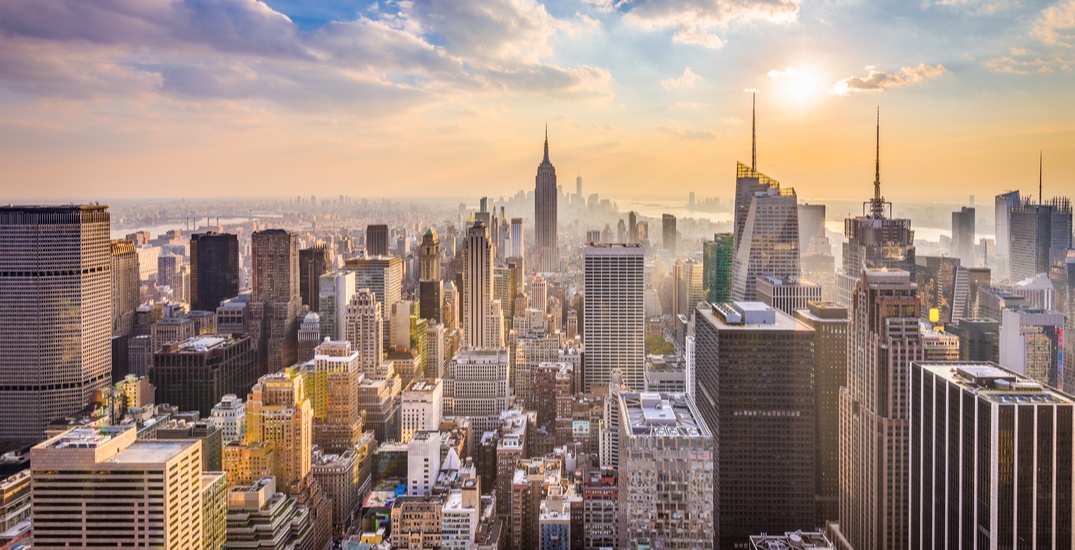 While New York City has a personality all its own, Vancouver has doubled for the Big Apple on several occasions, including the 2014 comedy The Interview and Jackie Chan’s 1995 action brawler Rumble in the Bronx. The latter elicited a few eye-rolls for having multiple shots where the North Shore Mountains could be seen in the background, but Chan once told an interviewer the filmmakers didn’t bother thinking too hard about the scenery—the stunts were supposed to be the star of the show, anyway. 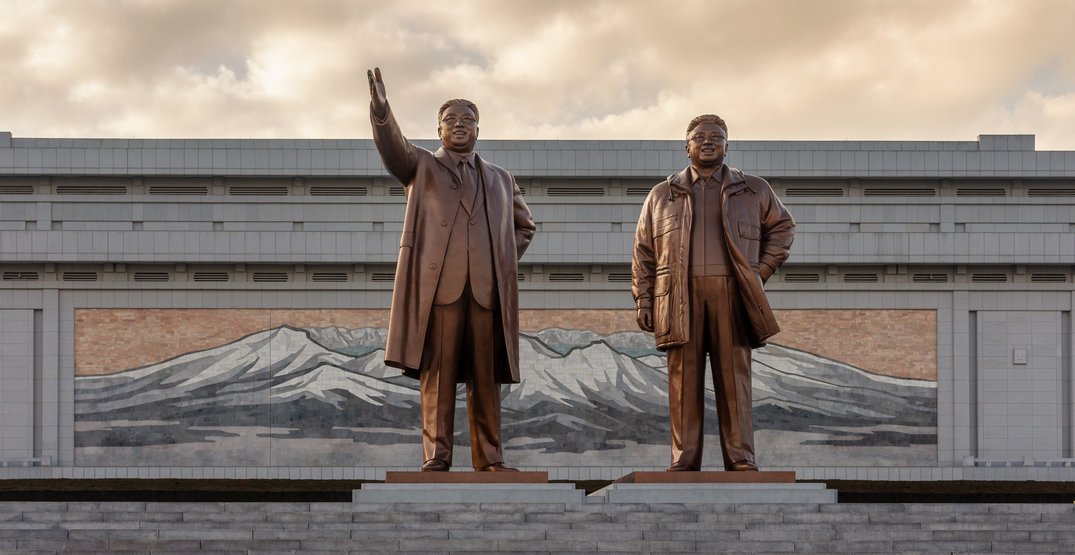 Given that The Interview revolves around an assassination attempt on Kim Jong Un, much of it is also set in North Korea. But the Seth Rogen and James Franco production was unlikely to receive a warm welcome in the Hermit Kingdom, so they filmed those scenes here as well. 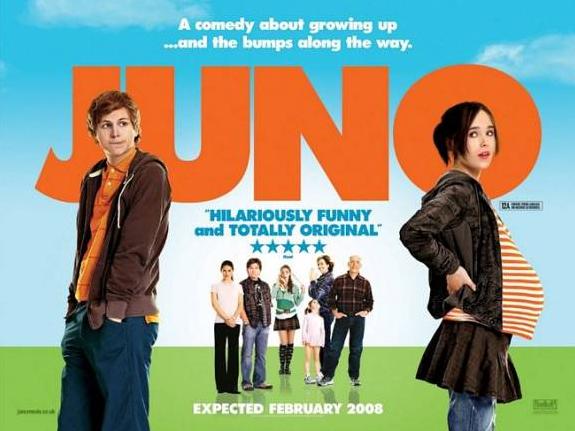 Diablo Cody’s 2007 Oscar-winner Juno is set in the sleepy town of Dancing Elk, Minn. And while there is no such town, the film was still supposed to conjure the feeling of Minnesota, and the location scouts found plenty of appropriate backdrops in Vancouver. 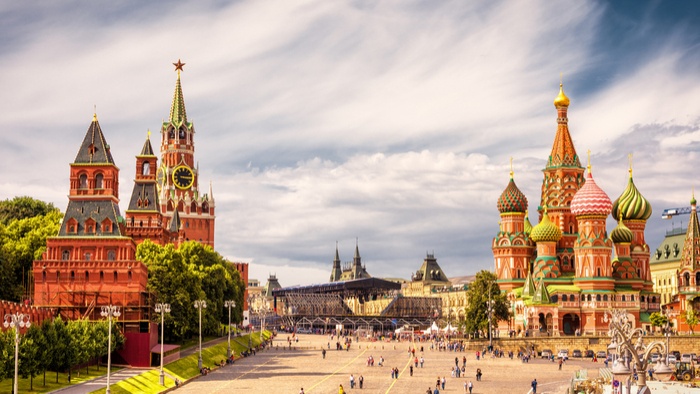 The climactic bout between Rocky Balboa and Ivan Drago in 1985’s Rocky IV supposedly takes place in Moscow, but the production never came within 1,000 kilometres of Soviet Russia. The PNE Agrodome provided an ample fight venue, while a property in snowy Wyoming doubled for the rural Russian cabin where Balboa trained. 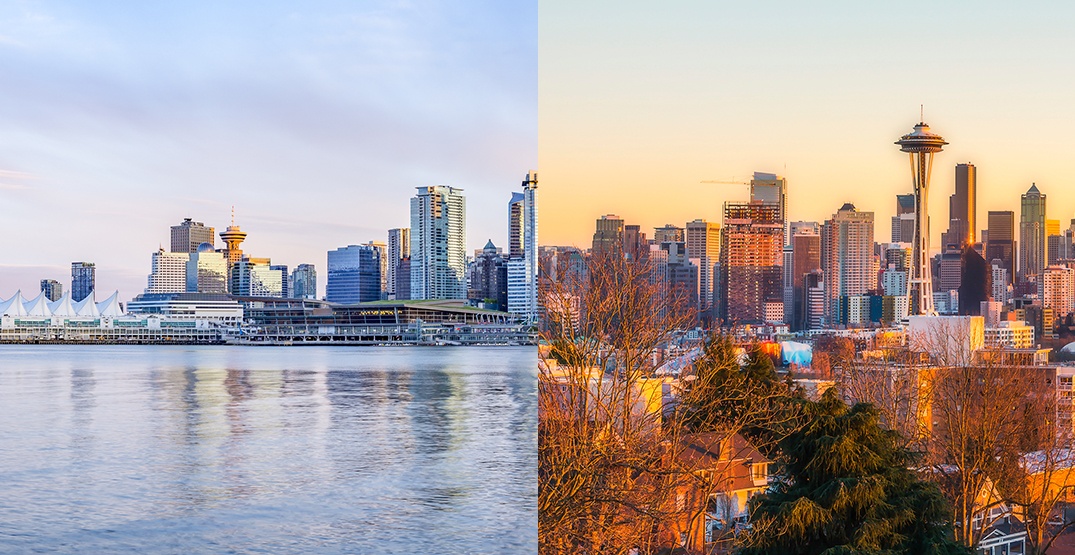 The downtown skylines of Vancouver and Seattle. (Shutterstock)

Vancouver also commonly plays Seattle, recently in the cancer-diagnosis comedy 50/50 and all three Fifty Shades of Grey films. Given the cities’ similar vibes and geographic proximity, this one is a no-brainer for productions looking to save a little cash—just superimpose a Space Needle here and there, and you’re good. 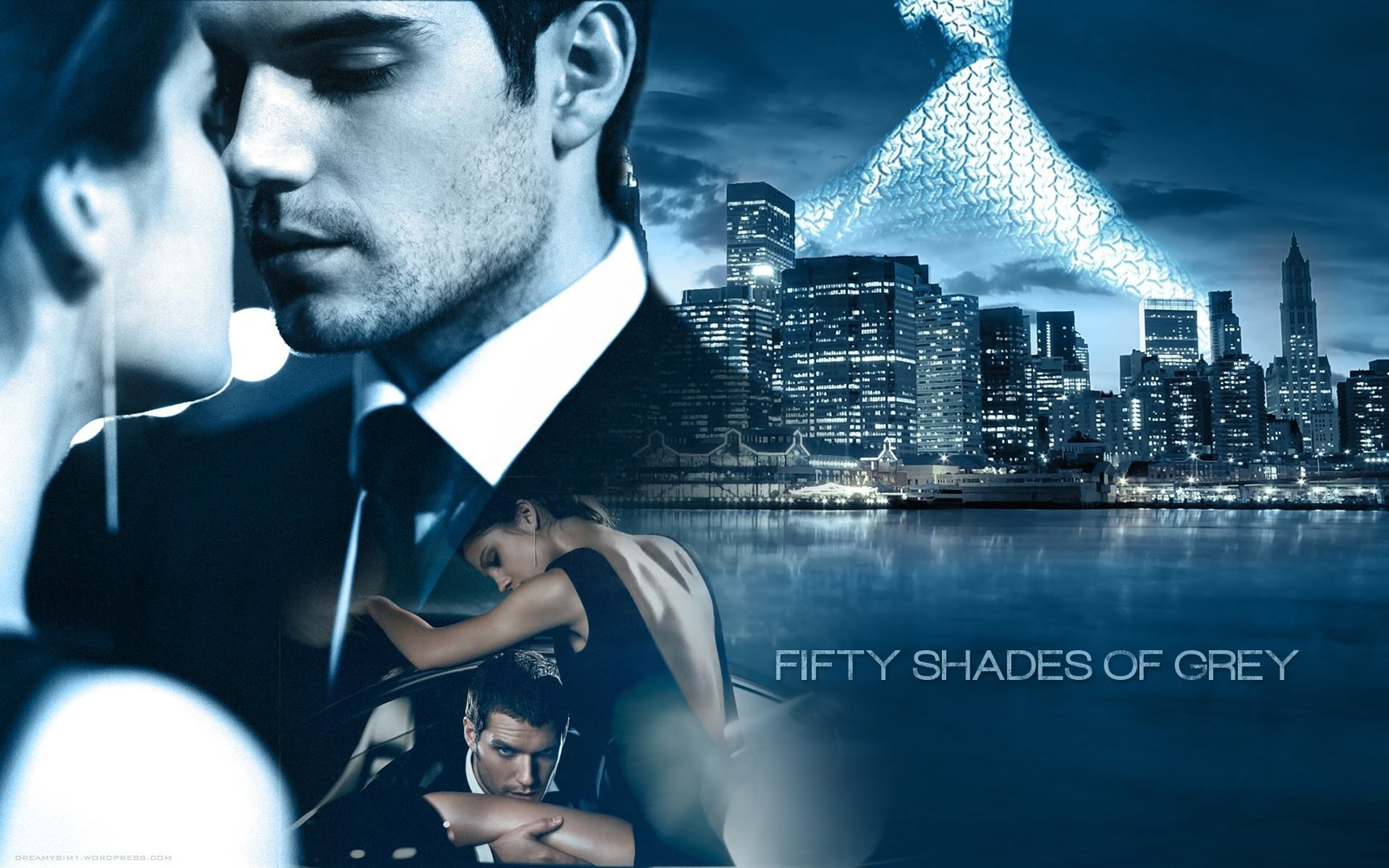 On that note, the first Fifty Shades film also gave Vancouver the rare chance to play Vancouver—albeit the one next door in Washington state. The University of British Columbia doubled for Washington State University, where lead character Anastasia Steele was a student. 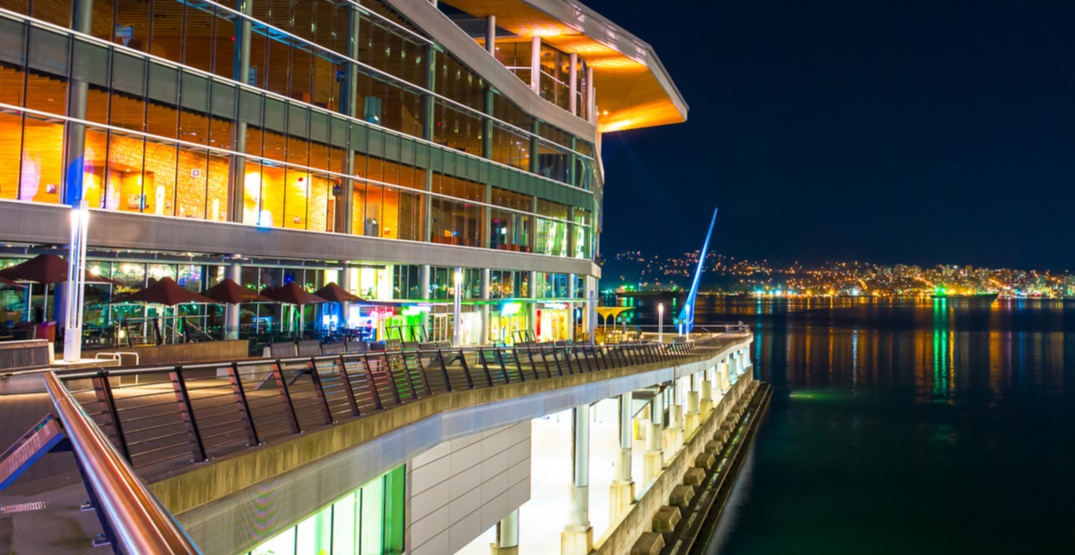 Tom Cruise’s Mission Impossible: Ghost Protocol managed to convincingly portray Vancouver as several exotic locations, including Moscow and Mumbai. Using some colourful lights and a lot of honking cars, the production simulated Mumbai’s bumper-to-bumper traffic right outside the Vancouver Convention Centre for a frantic chase scene. That led to the big finale, which takes place in a futuristic parking garage that’s actually just a Vancouver soundstage. 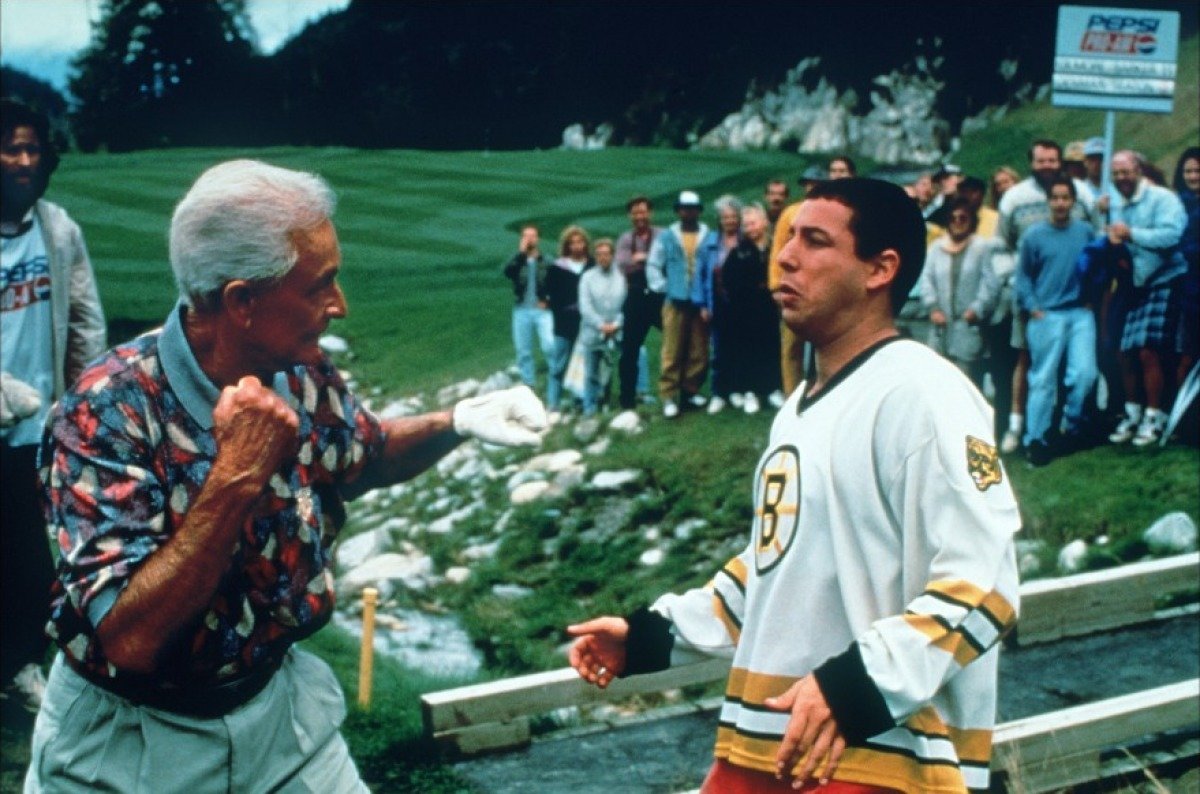 The plot of Adam Sandler’s 1996 comedy Happy Gilmore, as much as it has one, revolves around Happy’s efforts to prevent his grandmother’s home from being repossessed by the IRS—and that home sits in the heart of Vancouver’s Shaughnessy neighbourhood. 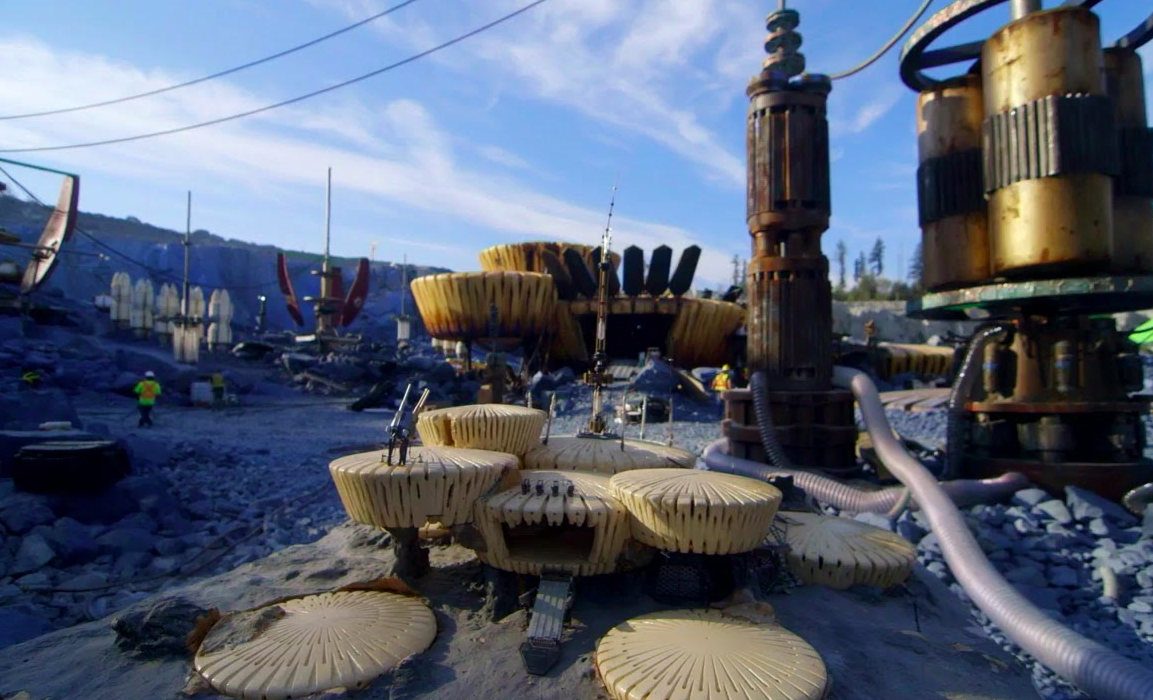 The planet Altamid: In Star Trek Beyond, the U.S.S. Enterprise crash lands on the planet Altamid, leaving the crew in hostile territory and giving Vancouver a rare opportunity to play an alien world. The exotic crash site was constructed at Kent Hangar Field, while other parts of Altamid’s terrain, which looked suspiciously like Earth forests, were filmed around Squamish.