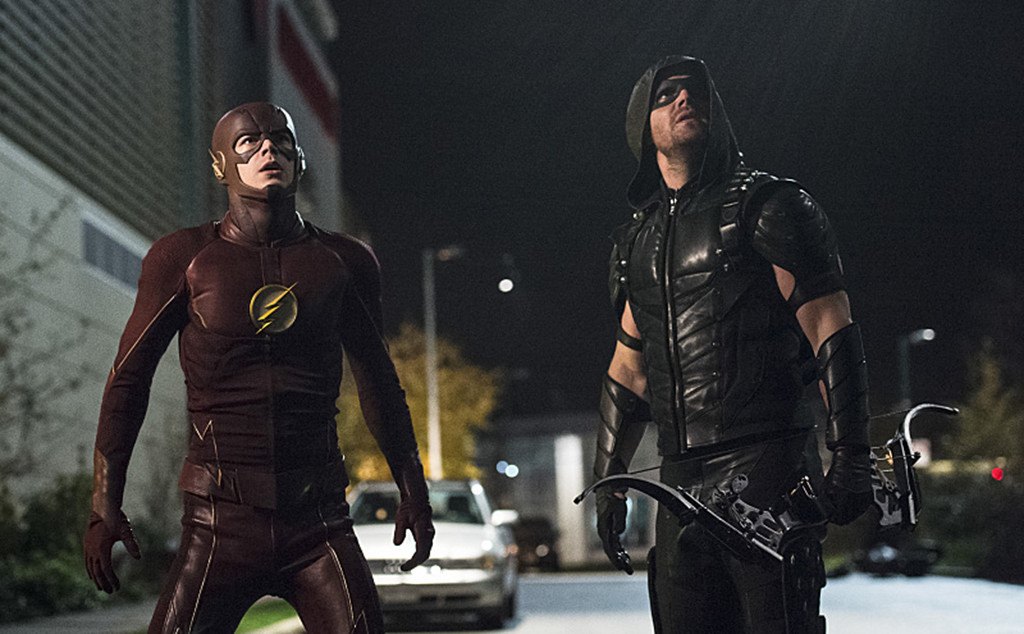 Good news for fans of spandex-clad adventures on the small screen, American television network The CW has announced that it is renewing four DC comic book based shows for another season.

Arrow, Flash, D.C.’s Legends of Tomorrow, and Supergirl – all of which are shot right here in Vancouver – will return for the 2017-2018 season.

“Over the past several seasons, The CW has built a schedule of proven performers, from our lineup of DC superheroes, to critically acclaimed comedies, to sci-fi dramas,” said Mark Pedowitz, President, The CW.. “Early pickups of these seven series now allow our producers to plan ahead for next season, and gives us a solid base to build on for next season, with original scripted series to roll out all year long.”

In addition to their superhero content The CW has also announced that it will be renewing another duo of Vancouver shot shows in the form of fan favourite Supernatural, which will be returning for its 13th season.

The renewals are good news for Hollywood North, especially following the announcement that Deadpool 2 is set to begin production in the city this May.

The CW’s activity in Vancouver employs thousands of people in the film and television industry.