Marty Hasselbach, Managing Director of VFS, says that Gastown is a thriving location for film studios and the new animation and visual effects campus will help launch students’ careers in the field.

The school had an enrolment of just 12 students in 1987 when it first opened and has grown to over 1,200 this year.

Its one-year educational model makes them unique from other institutions like Capilano College, which offers similar programs over the course of four years. The comprehensive program at VFS delivers high quality education in a fraction of the time allowing students to build a solid portfolio by the time they graduate.

“It is very intense but they [students] get out into the industry and start working faster,” says Hasselbach. One of their graduates even had the opportunity to work on the Oscar-winning film Frozen, which won Best Animated Film of the year.

VFS takes pride in being industry-led and works in collaboration with representatives from the local industry to give students the fundamental experience they need. The school directs students in the path of becoming confident production artists – geared towards a career in the visual effects industry, animation and 3D modelling.

The animation and visual effects portion of the new studio is 42,000 sq. ft. in size, featuring a green screen studio, 2D and 3D classrooms, design studios, life size drawing rooms and many more.

With the help of a green screen, students are able to manipulate objects placed in front of the equipment. It put the objects or individuals against different backgrounds, such as in space or transport them in a desert. The reason for the colour green is because a significant amount of contrast is needed between an object and its background to isolate the object. 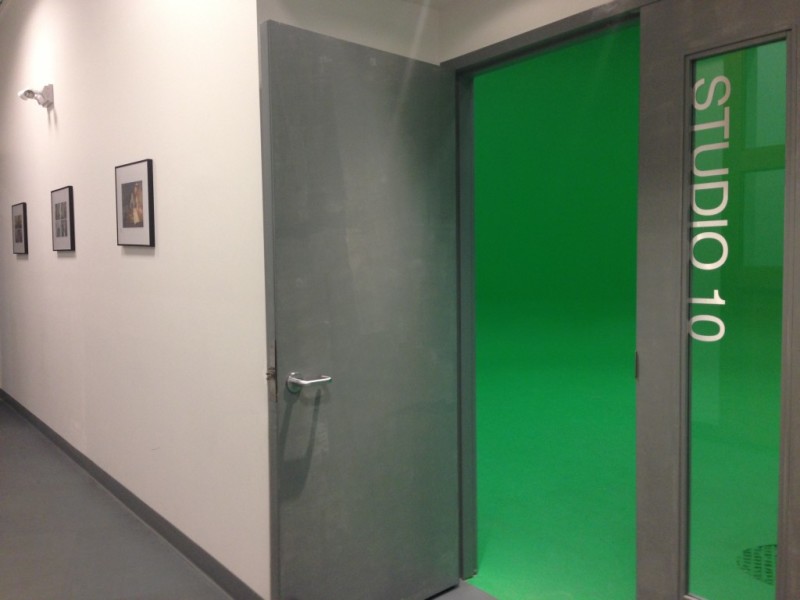 The perimeter of the Animation and Visual Effects campus is adorned with framed movie stills that VFS students have worked on. The perimeter encompasses 150 different movie posters, and films such as Wall-E, The Avengers, Wreck it Ralph and Brave are hung on the wall as a proud reminder of the accomplishments of VFS alumni. 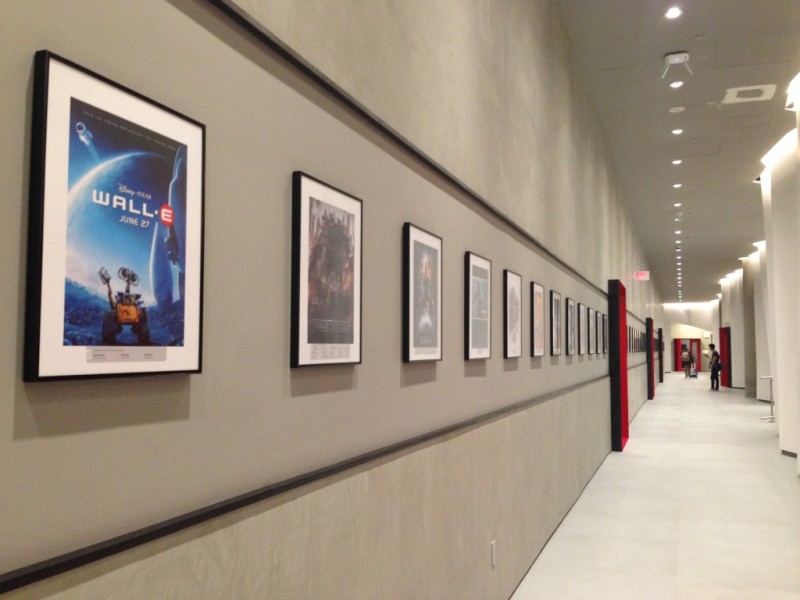 One of the classrooms at VFS has over 100 computers where students have access to programs to translate 2D images into 3D content. 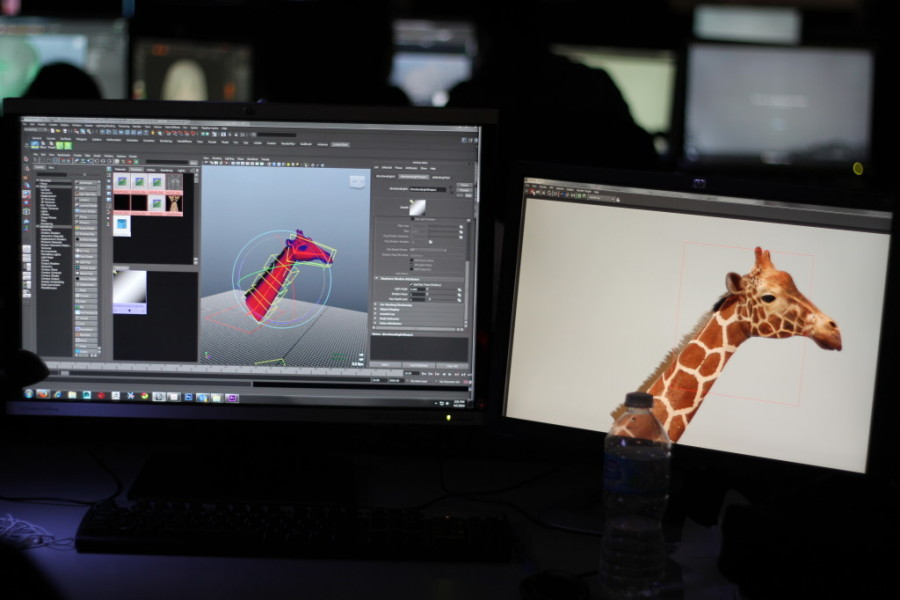 Most students have 16 hour days when they’re constantly on-the-go. VFS provides its students with access to foosball tables, fully equipped lunchrooms, and student lounges so that students can use these facilities to relax and have fun. 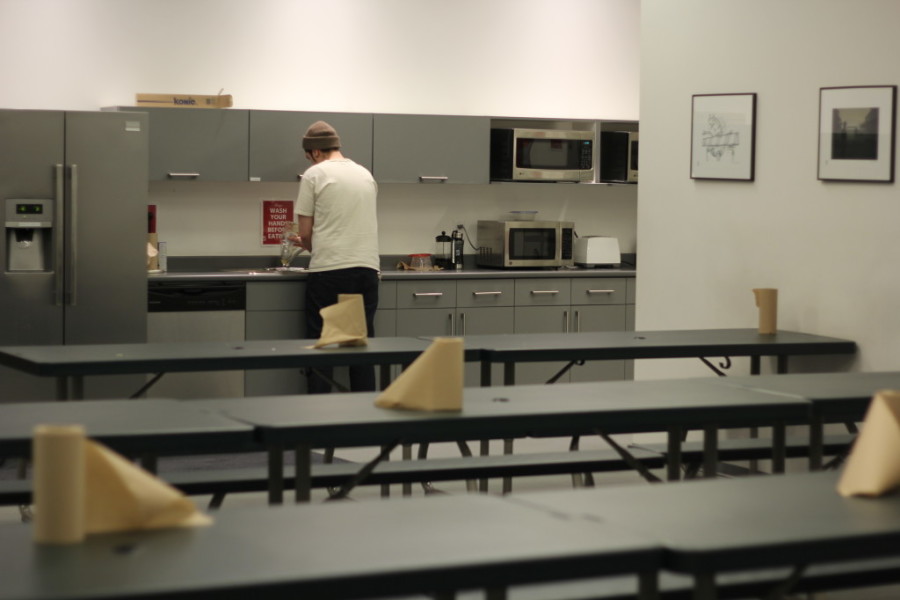 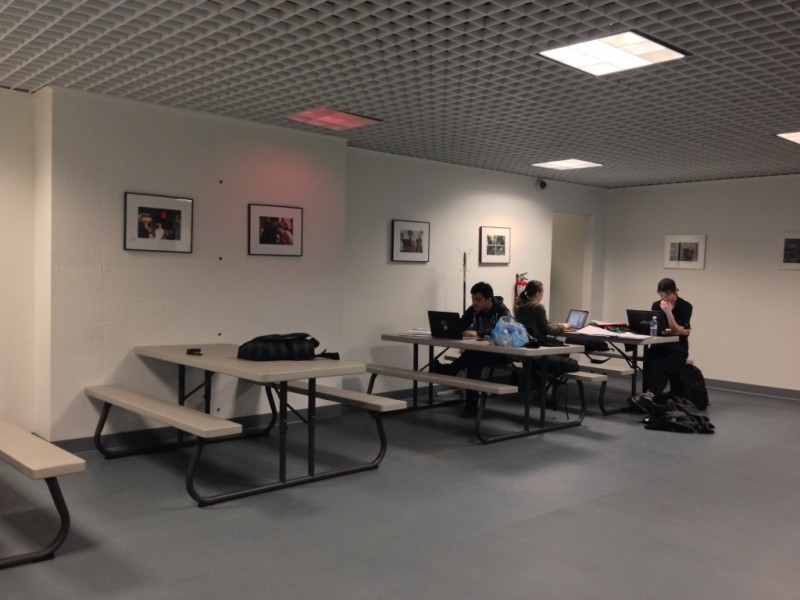 Students have access to meeting rooms where they can discuss and share ideas about projects and brainstorming ideas. 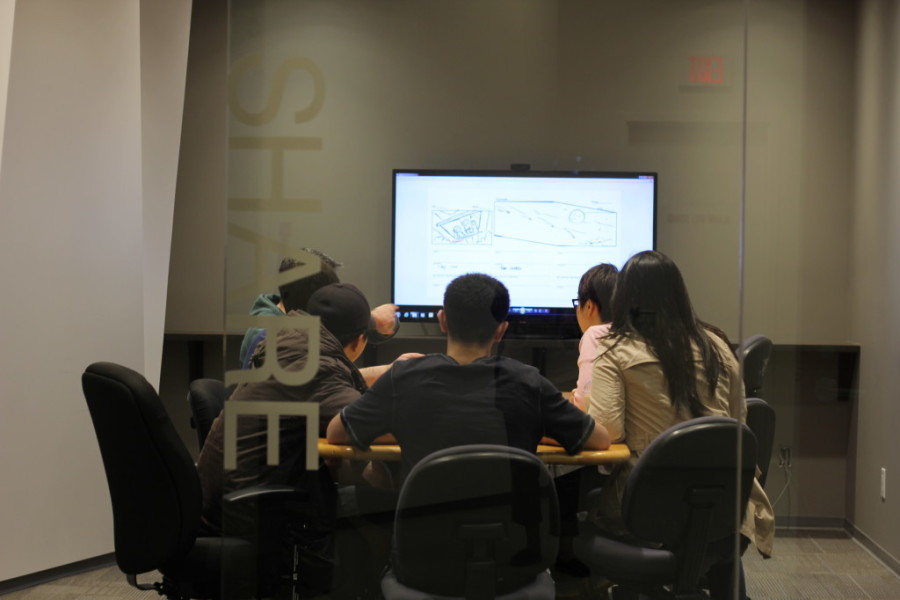 Some students have sketching sessions at the life drawing room where a live model (sometimes nude) stands at the centre podium. 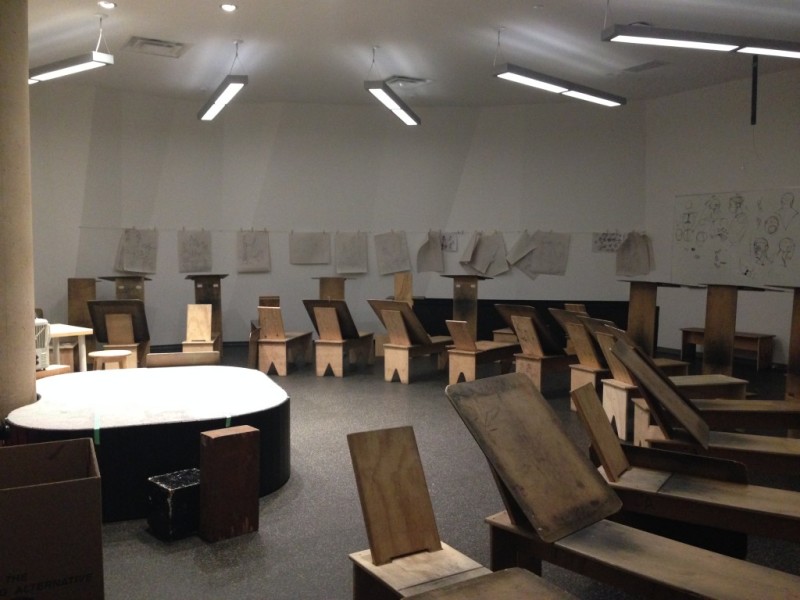