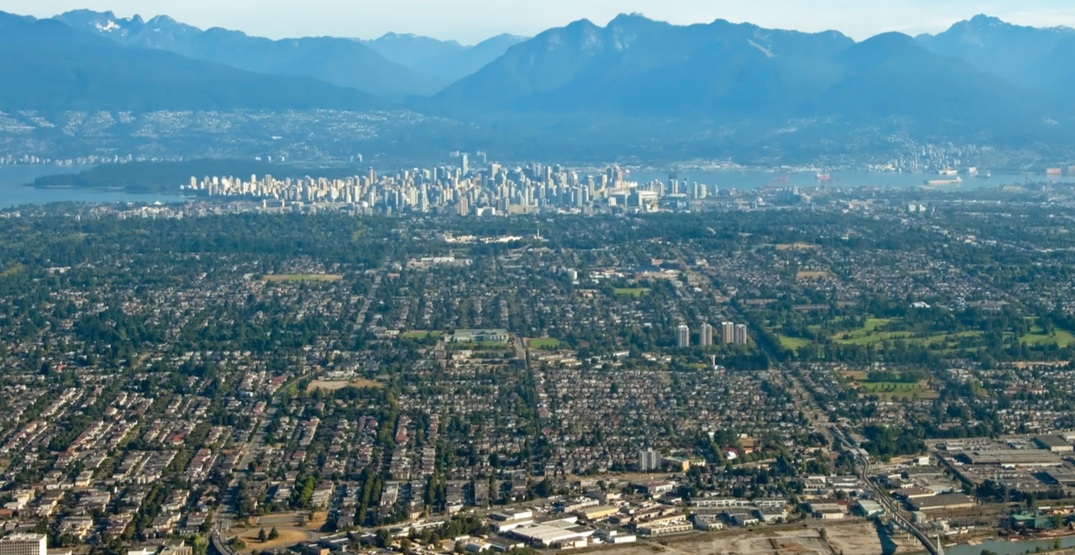 The federal election is fast approaching, and while there’s no shortage of information out there on the parties, candidates, and campaigns, sometimes it helps to just have all the information in one place.

So, as you prepare to head to the polls on Monday, October 21, here’s a quick guide to help you make sure you know which riding you’re in and which candidate would best represent your voice in Ottawa.

Where: Basically anywhere in and around the city’s downtown core and its various neighbourhoods – including Coal Harbour, False Creek, and Stanley Park. It also extends into parts of Kitsilano (Arbutus Street and West 4th Avenue), as well as Mount Pleasant (East Second Avenue and Main Street).

Where: University of British Columbia endowment lands, as well as the Dunbar and Southlands neighbourhoods. Parts of Kitsilano and Kerrisdale are in this riding as well.

Where: Collingwood and Renfrew Heights neighbourhoods, as well as Victoria, Knight, Fraser, and Main streets.

Need a little extra information on how exactly this whole election process plays out, and what you need to know before heading to the polls? Don’t forget to check out our voter’s guide.