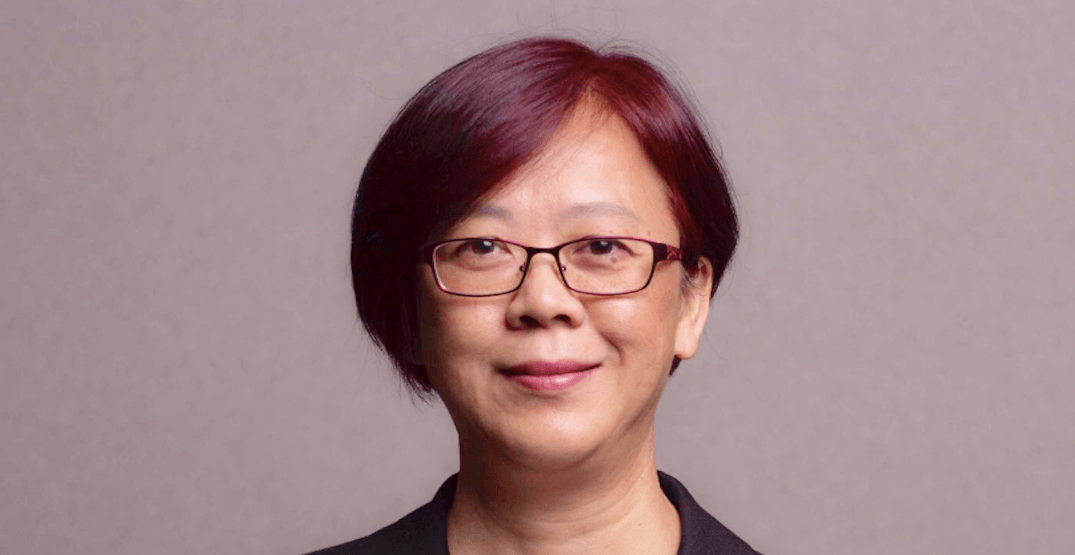 The Conservative Party of Canada candidate for the Burnaby North-Seymour riding, Heather Leung, has been ousted following “offensive” comments she made regarding the LGBTQ community.

In a statement released Friday afternoon, the party said Leung “is no longer representing the Conservative Party of Canada in the riding of Burnaby North-Seymour.”

The decision comes after “recent media reports” which the party says “brought to light offensive comments made by Ms. Leung saying ‘homosexuals recruit’ children and describing the sexual orientation of the LGBTQ community as ‘perverted.'”

“There is no tolerance in the Conservative Party for those types of offensive comments,” concluded the statement.

Last month, Leung and a group of her supporters received criticism from Canadian comedian Rick Mercer for altering one of his quotes and sharing it on social media.