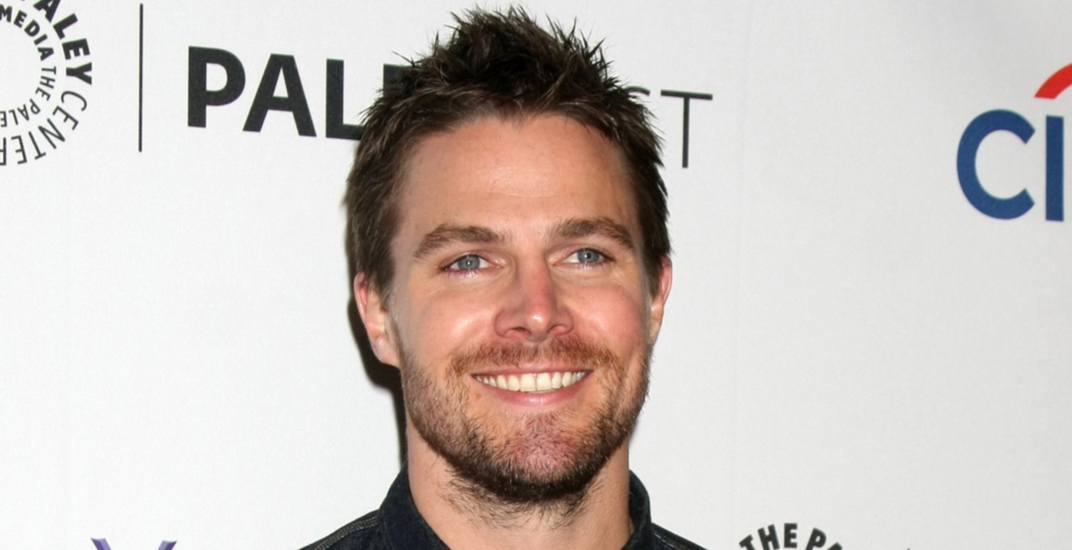 Along with two of the original Power Rangers, X-Men actor Famke Janssen, and the Fonz, the cast of The Flash and Arrow will be coming to Vancouver for this year’s Fan Expo in November, it was announced today.

The celebration of comics, sci-fi, and gaming will take place from Friday, November 10 to Sunday, November 12 at the Vancouver Convention Centre.

Other guests include actor, director, and screenwriter Famke Janssen, who played Xenia Onatopp in GoldenEye and Jean Grey/Phoenix in the X-Men film series. 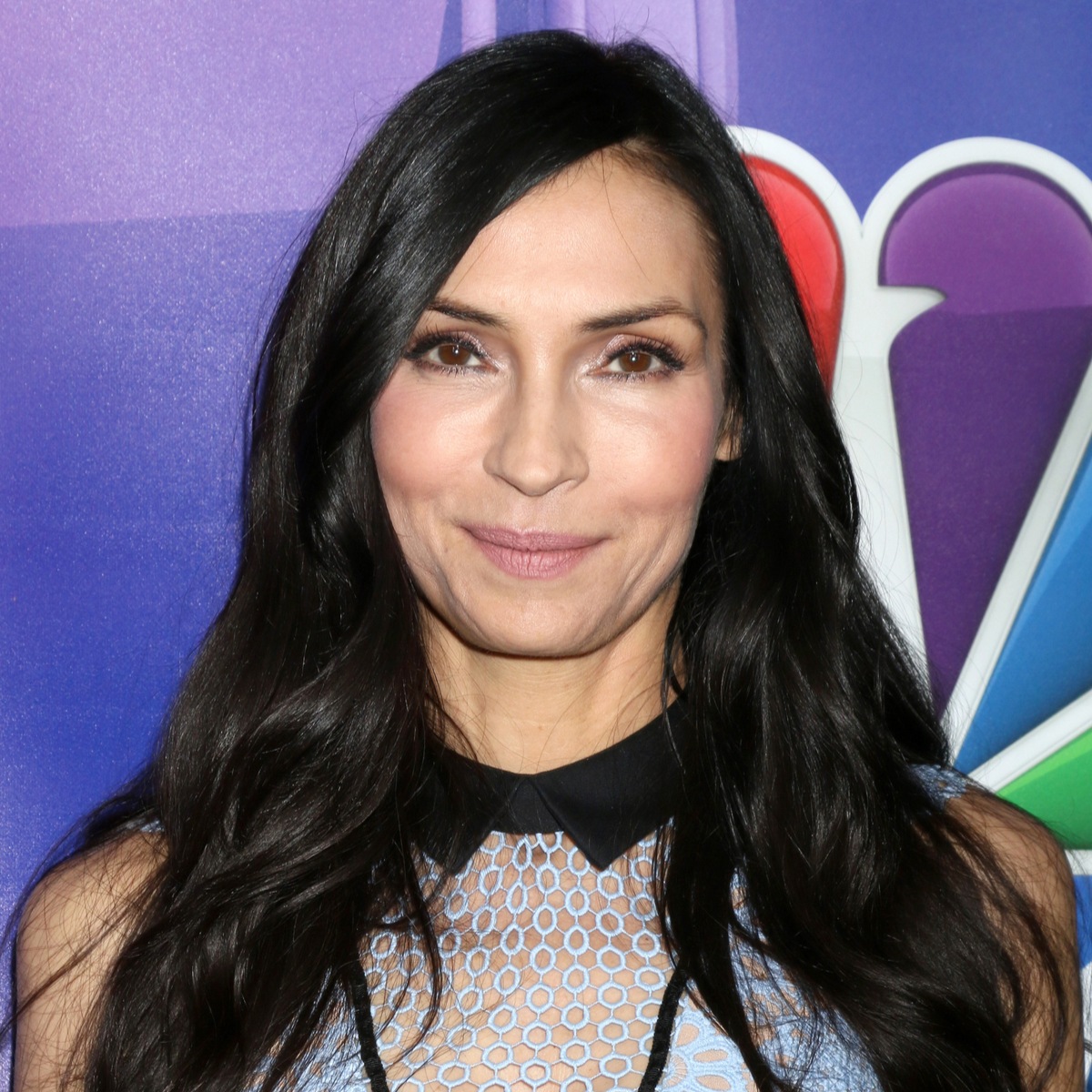 Henry Winkler, the actor, director, comedian, producer and author best known for playing Arthur ‘The Fonz’ Fonzarelli in Happy Days, will also be there. 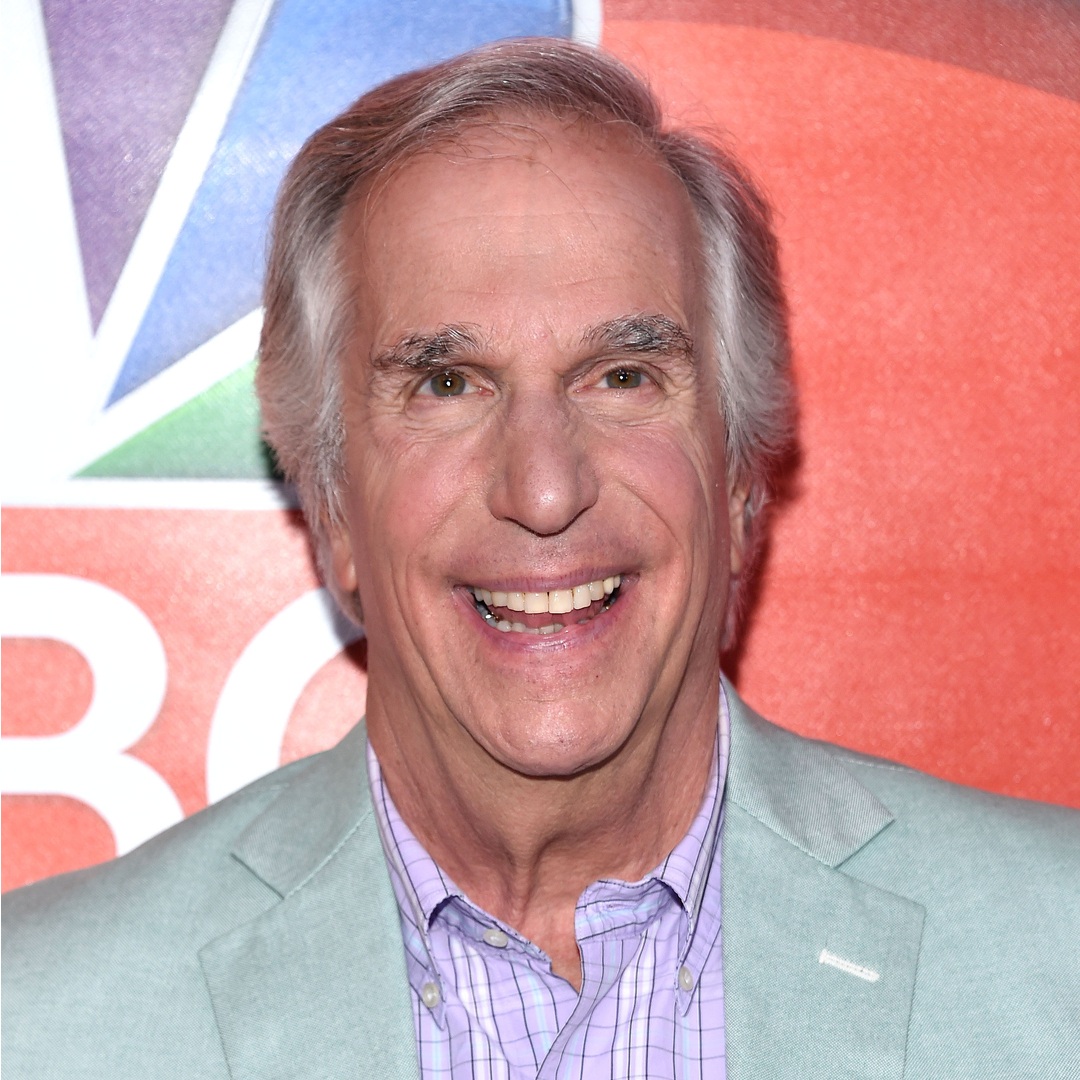 As usual, everyone is invited to don their best cosplay outfits – although be careful to read this policy on swords, guns, and “other melee weapons.”

Newcomers to the event can expect a celebrity autograph area, living legend photo opportunities, the uncovering of the behind-the-scenes secrets in Q&A sessions, jaw-dropping cosplay, pen-to-pen comic sketch duels and so much more.

And if you’re new to cosplay – or just new to wig wearing – you’ll be able to get some tips from cosplay and fashion wig retailer Arda Wigs Canada.

Overall, Fan Expo Vancouver will take place over more than 250,000 sq. ft. of floor area, and more than 30,000 pop culture fans are expected.

If you can’t wait to create some serious cosplay or get Mighty Morphin with those Power Rangers, tickets start at $30 for a one-day pass.