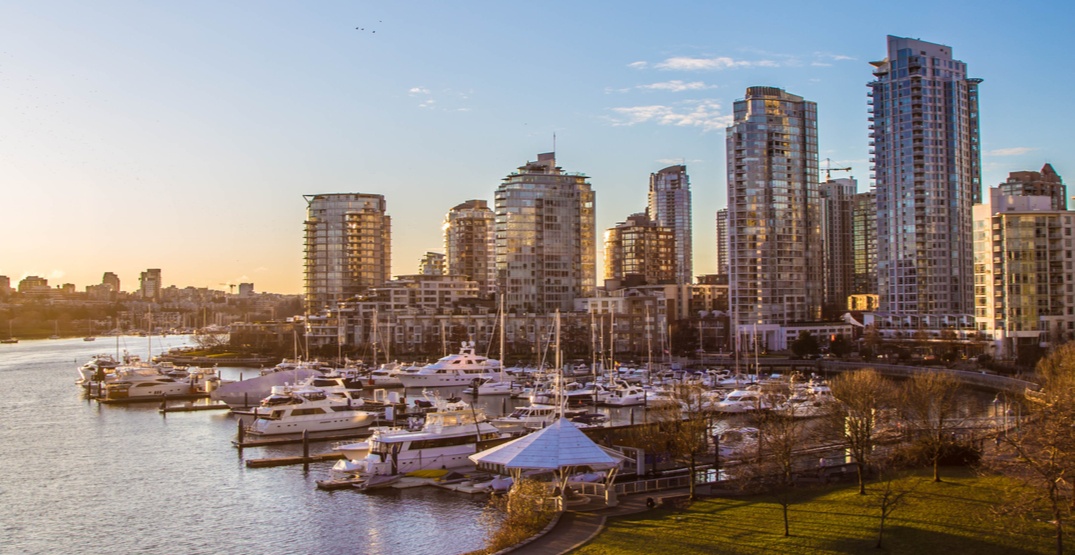 We’re halfway through the week! Keep the energy up with our rundown of seven events to check out in Vancouver today, Wednesday, March 7. There’s a Craft Beer Launch Party, JFL NorthWest Block Party, and more, all happening today. 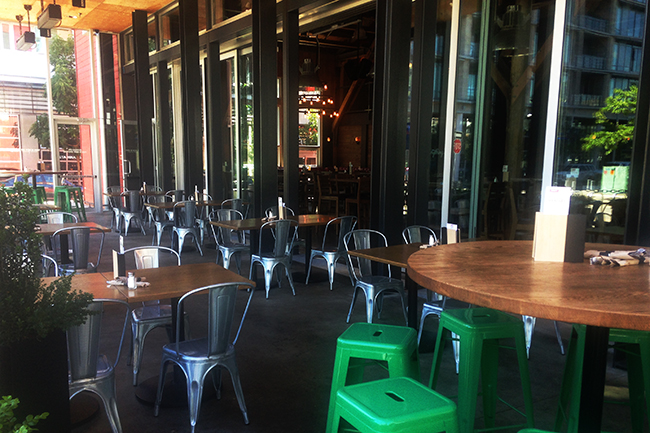 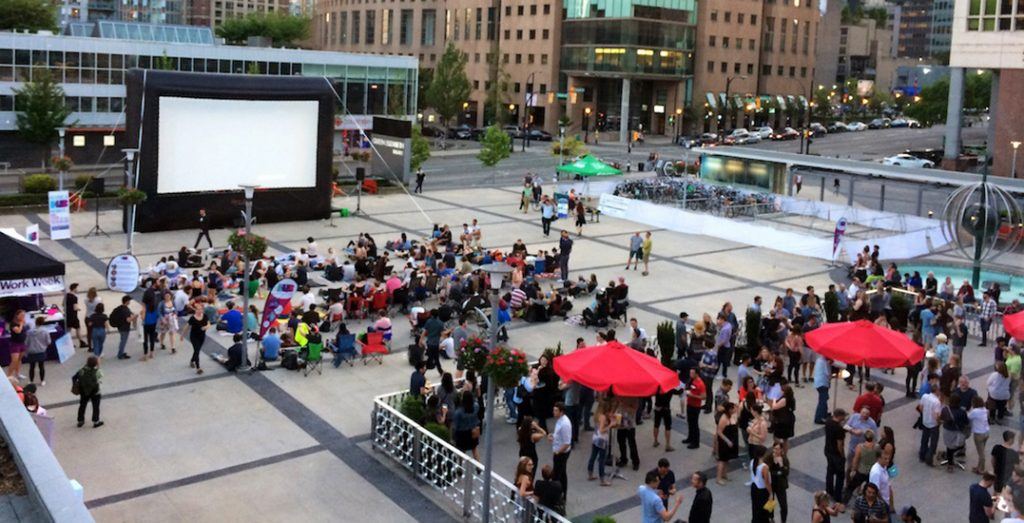 The Flame: True Stories from the Pale Blue Dot