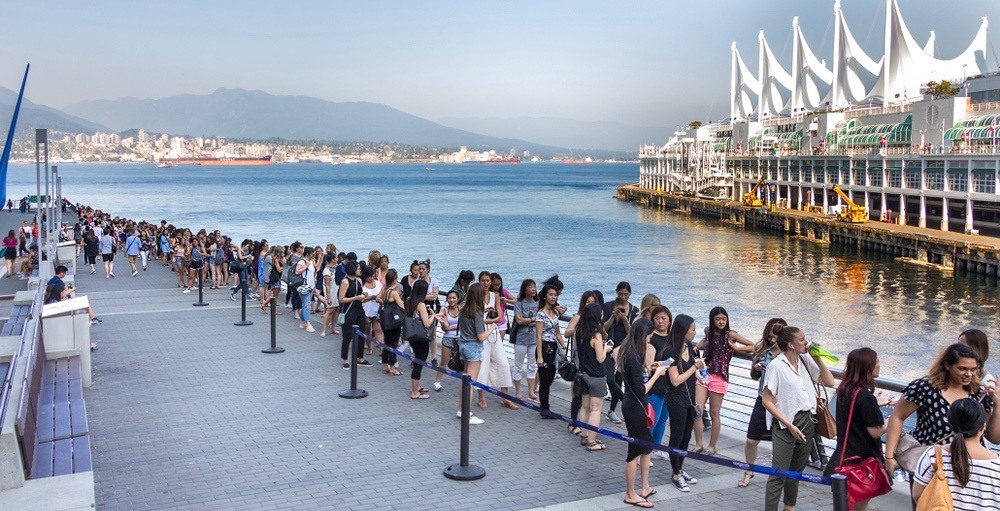 Welcome to the last Hump Day of August.

Here are seven things to do today, Wednesday, August 28, including Inception, Aritzia Warehouse Sale, and more!

What: The 2019 Aritzia Warehouse Sale takes place at the Vancouver Convention Centre from Wednesday, August 28 to Monday, September 2. Expect a constant rotation of new stock coming in daily, with price cuts of 50% to 90% off the original retail cost. Shoppers will be able to find brands such as Wilfred, TNA, Babaton, and Talula, to name a few, with clothing from both spring/summer and fall/winter. 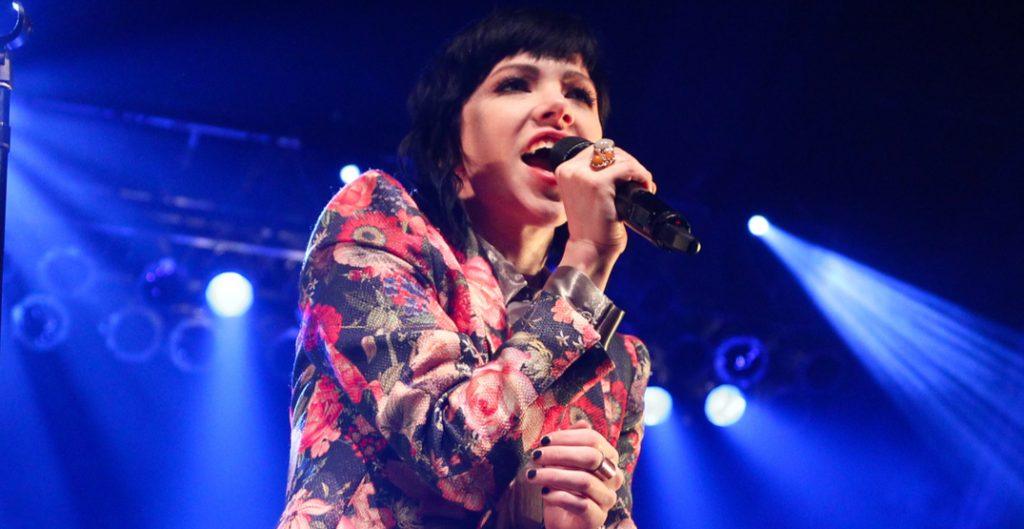 What: BC’s own Carly Rae Jepsen has announced a new Canadian tour for this summer, which she will kick off by playing two back-to-back shows in Vancouver. Jepsen’s latest tour announcement comes on the heels of the release of Jepsen’s fourth album Dedicated, which includes the singles “Party For One,” “Now That I Found You,” “Julien,” and “Too Much.” Jepsen is best known for her hit “Call Me Maybe,” which climbed to #1 on the iTunes Singles charts in over 47 countries, has sold over 20 million singles worldwide and is certified Diamond in the United States.

What: The Drive-In Movie Series returns to Lansdowne Centre for its fourth year, presented by Fresh Air Cinema. Enjoy Inception on August 28 on the outdoor screen. Take a drive and cuddle up, or bring a blanket and lawn chair and settle in. Parking is on a first-come, first-served basis (first 200 vehicles), and the movie audio will be broadcast over FM radio. Keep in mind that this is a family-friendly event, so smoking and alcohol are strictly prohibited.

What: lululemon’s popular Summer Yoga Series is returning to Vancouver for another summer. Participants of any age or skill level will be able to take part in their classes every Wednesday at noon at Jack Poole Plaza.

What: Jak Knight is an LA-based comedian, writer, and actor whose stand-up special can currently be streamed on Netflix. Jak has performed on The Meltdown with Jonah and Kumail, @Midnight, and Adam Devine’s House Party. Zack Fox has written for The Eric Andre Show, and co-wrote and acted in Flying Lotus’ horror-comedy “Kuso,” which premiered at the 2017 Sundance Film Festival. Fox hosted the long-running Red Bull Radio show “‘Bruh’ with Awful Records,” with guests ranging from SahBabii to Rico Nasty to Thundercat, and was a host for VICELAND’s nightly cable show, VICE LIVE. 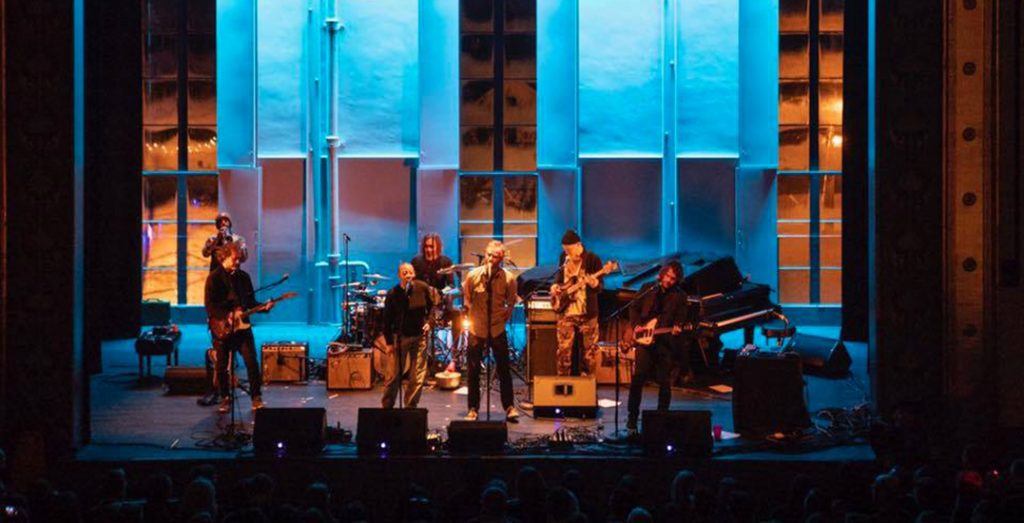 What: Cincinnati rockers The National perform on the Festival Lawn at Deer Lake Park with special guests Alvvays. All ages.