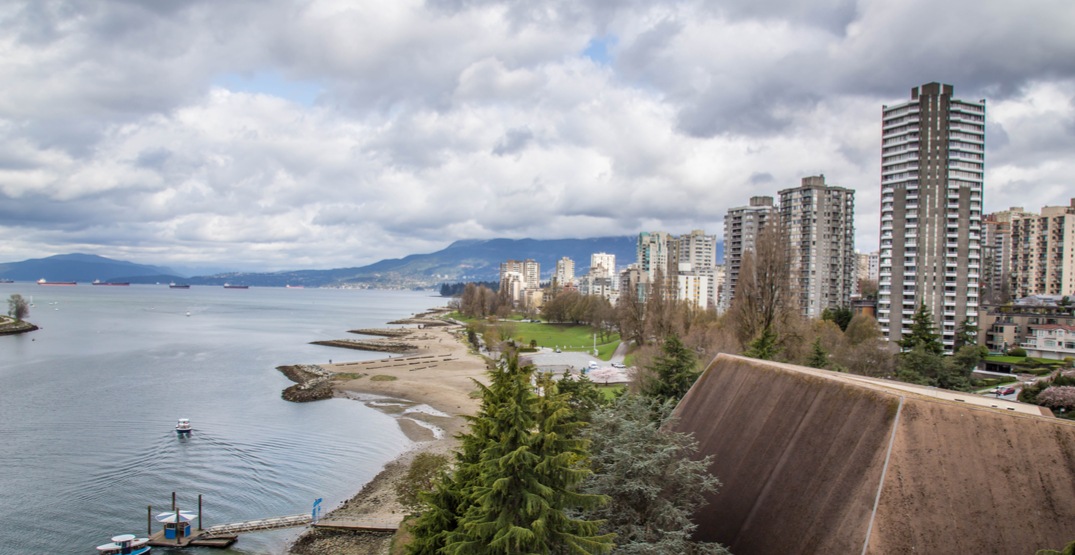 February is nearly over, so make the most of it! Coastal First Nations Dance Festival, Pacific Overtures and more, here are seven things to do in Vancouver today, Tuesday, February 27.

A Conversation on Global African Identities 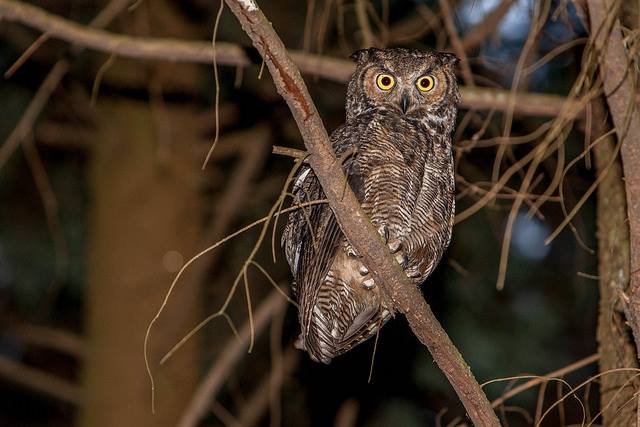 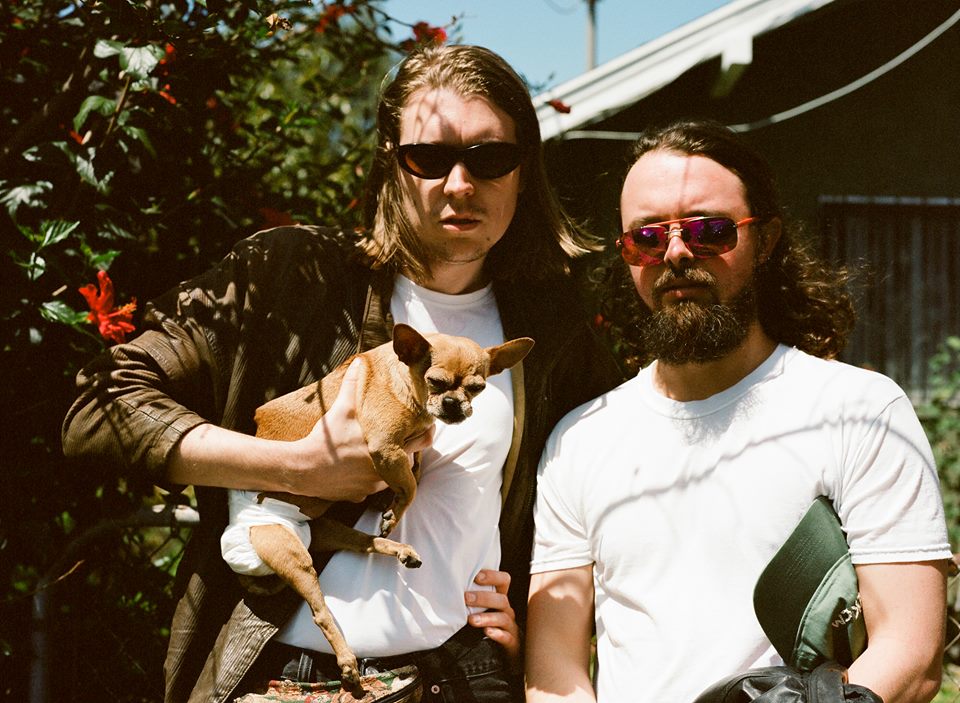