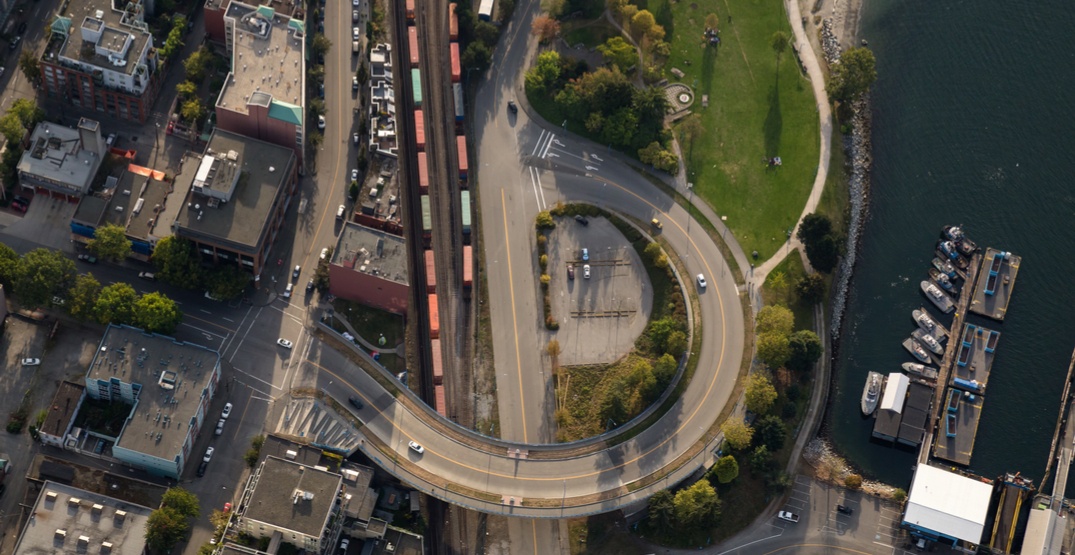 Top up your Tuesday with one of our seven things to do around Vancouver today, April 10. There’s Rod Stewart, BC Whiskey Master Class, and more to enjoy. 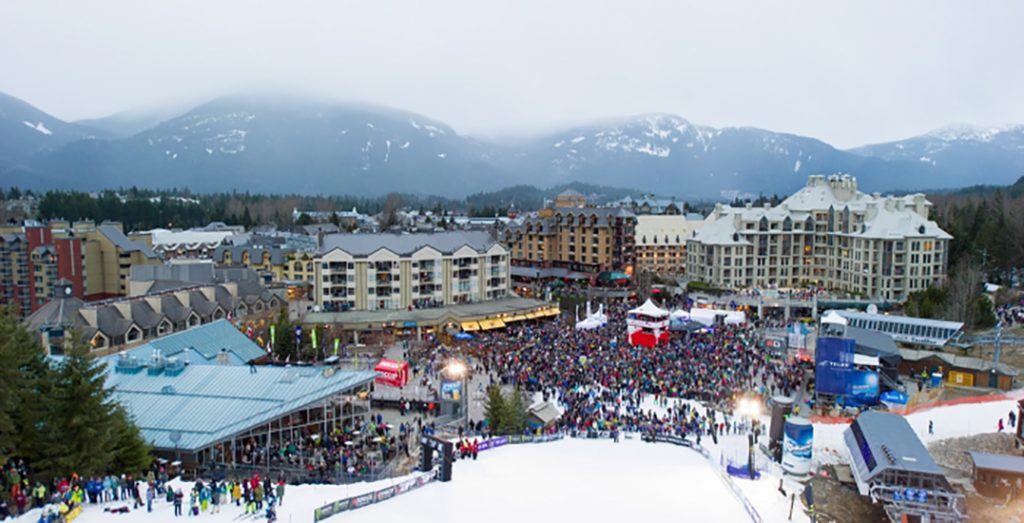 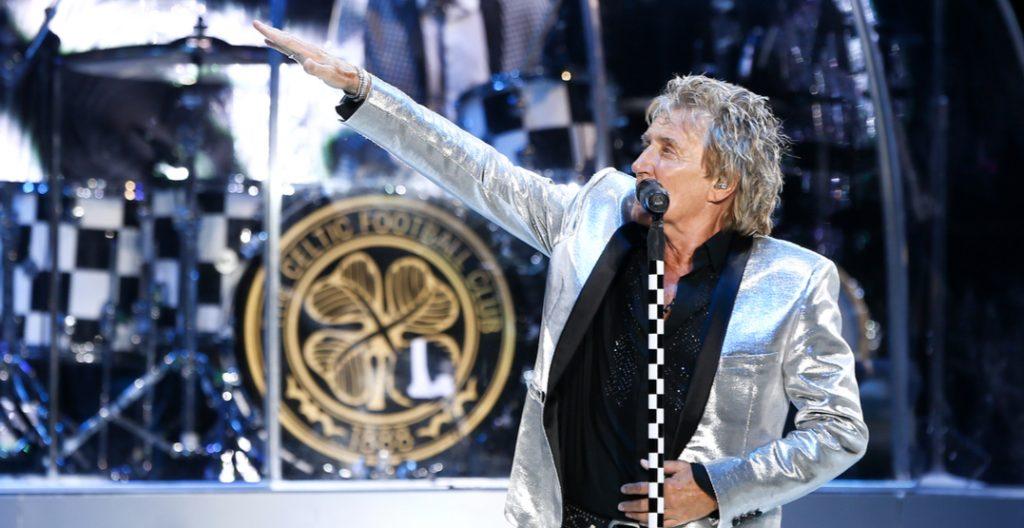 Movies in the Morgue: Chinatown

BC Distilled: BC Whisky Master Class