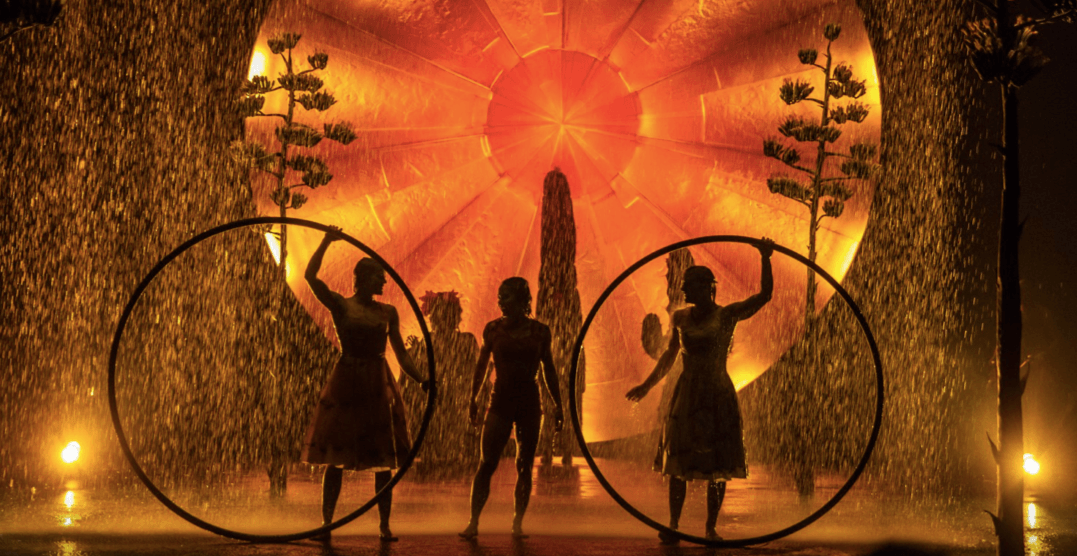 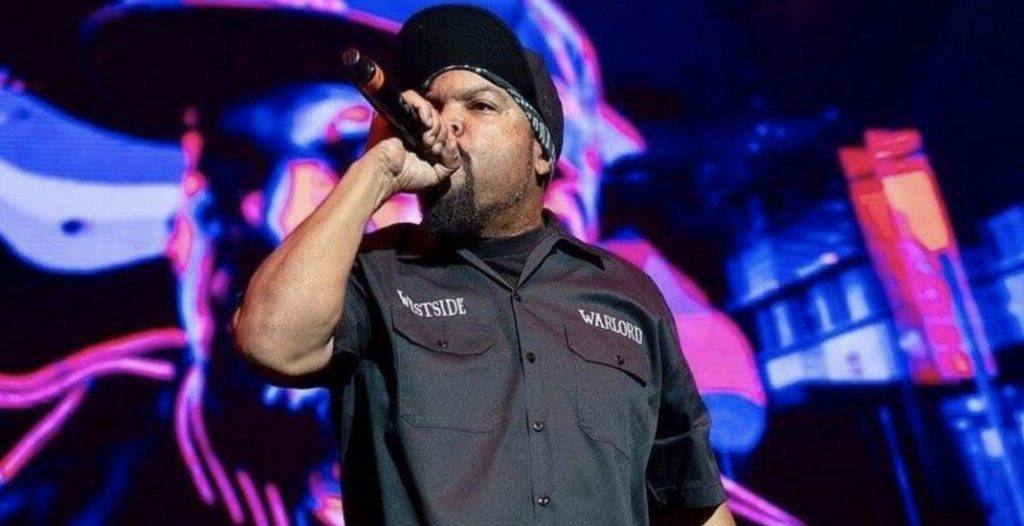 What: The ledgendary Ice Cube is stopping in Vancouver for two epic shows. He started his career with NWA two decades ago where he wrote most of the lyrics to Straight Outta Compton and his debut solo album AmeriKKKa’s Most Wanted sold more than a million copies. He has sold over 10 million solo albums to date. In 2016, the rapper was inducted into the Rock & Rock Hall of Fame as part of N.W.A. and a year later, he was honoured with a star on the Hollywood Walk of Fame.

What: Ron Long was a professional photographer at SFU for 36 years, with most of those years photographing exclusively for the Bio-Sciences Department. In his retirement Ron has traveled to many nature hot spots around the globe, including recent visits to southern Africa, South America, Australia, and across North America. Ron will share photos from his extensive portfolio, as well as share photography techniques that anyone can use. 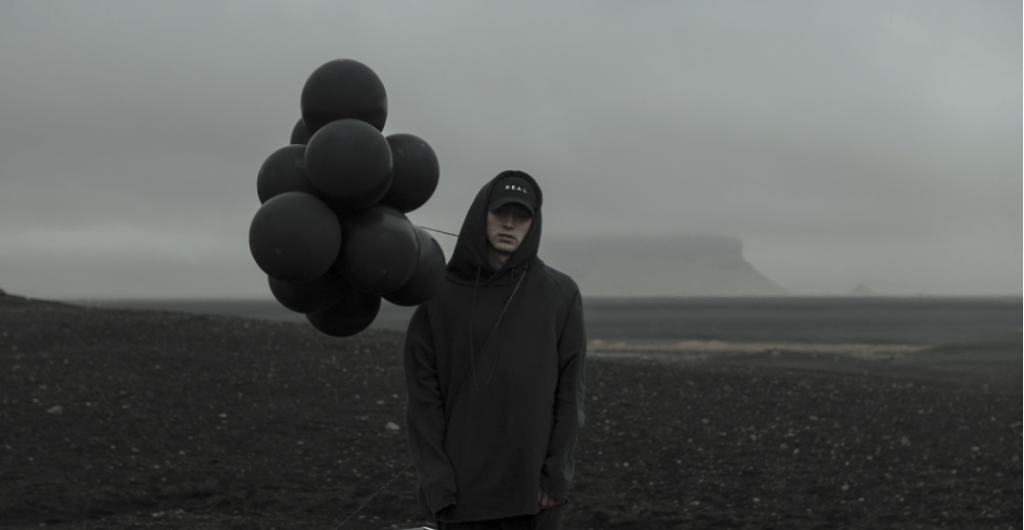 What: American rapper NF is performing at PNE Forum on October 3 during his North American The Search tour. NF’s The Search became his second album to reach the number one spot on the Billboard 200 charts upon its release.

What: Boulevard Kitchen & Oyster Bar will be hosting a Vegan Harvest Dinners on October 3. Boulevard’s Executive Chef, Alex Chen will showcase the creativity of his kitchen team as he redefines the levels of sophistication and flavour of vegan cuisine. Tickets to each edition of the Vegan Harvest Dinners are available for $85 per person.