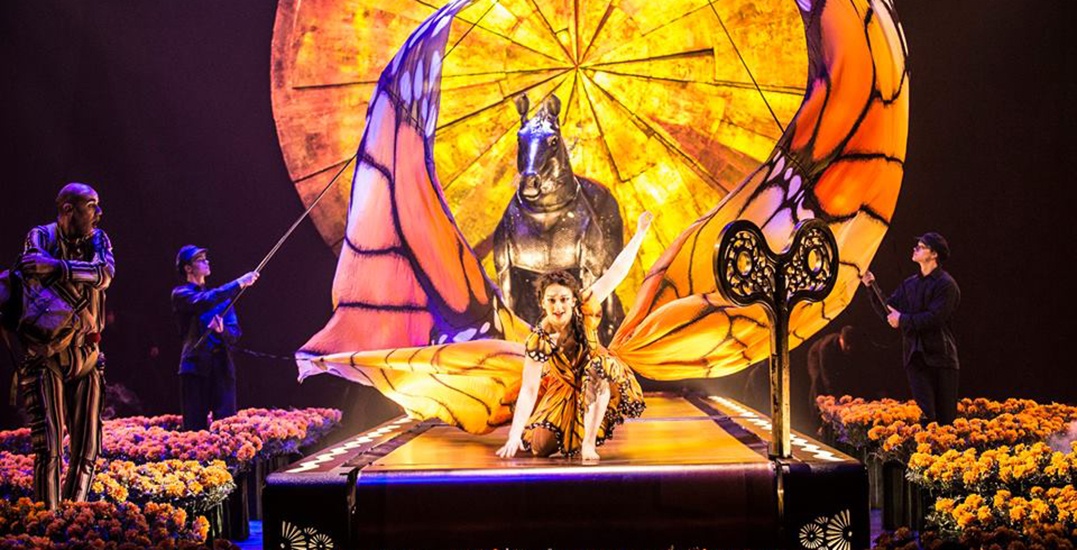 Prepare for a breathtaking performance because Cirque du Soleil is returning to Vancouver.

For the first time in British Columbia, guests will be invited to witness the imaginative and stunning production titled LUZIA, a waking dream of Mexico. 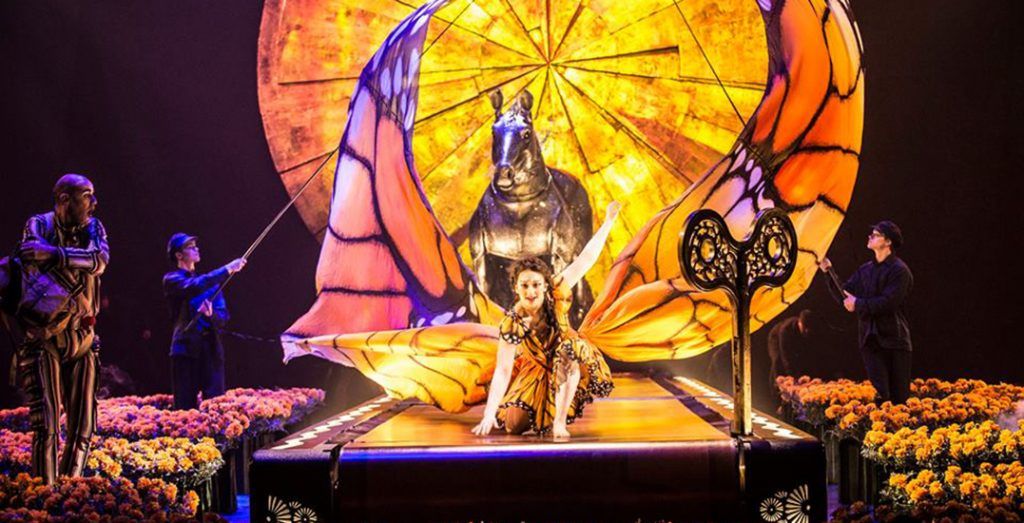 The performance is described as “a sumptuous world suspended between dreams and reality,” combining a series of visual surprises with world-class acrobatic performances.

Naturally, viewers can expect aerialists, trapeze artists, hoop diving, contortionists, jugglers, and even football freestylers, to name a few of the production’s members. 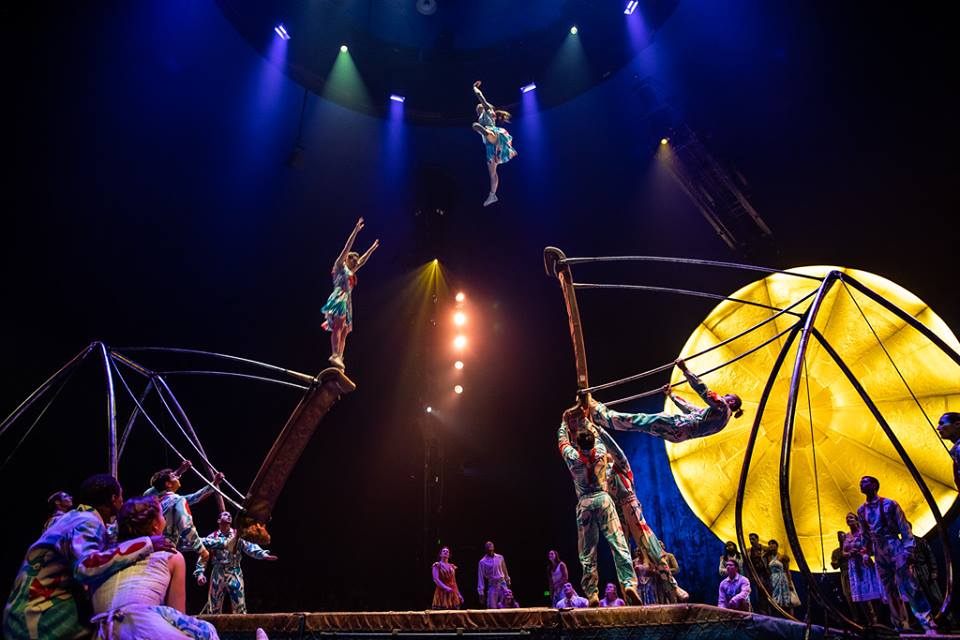 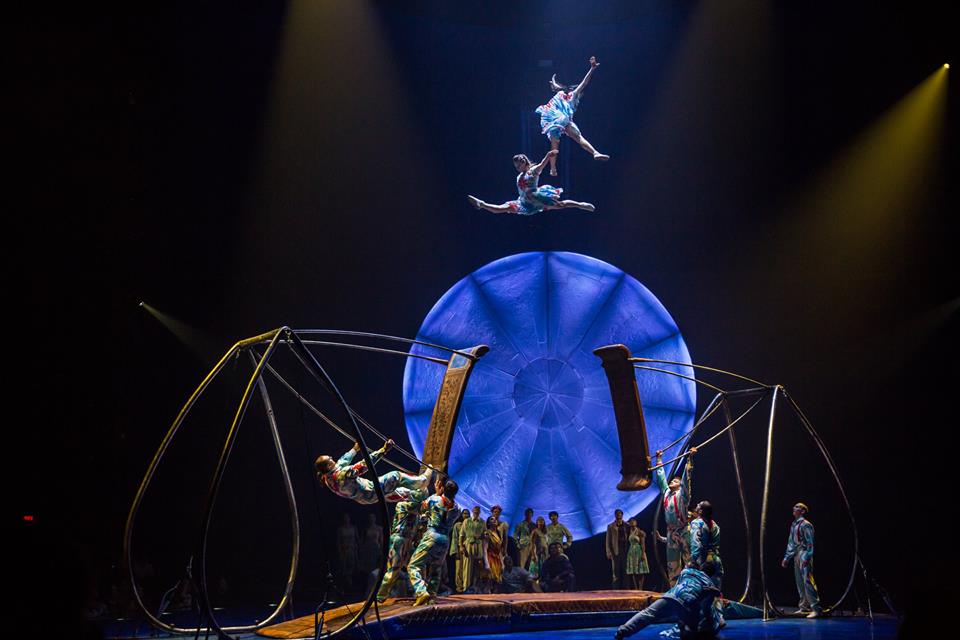 “Smoothly passing from an old movie set to the ocean to a smoky dance hall or an arid desert, LUZIA cleverly brings to the stage multiple places, faces, and sounds of Mexico taken from tradition and modernity,” reads a statement from Cirque du Soleil. 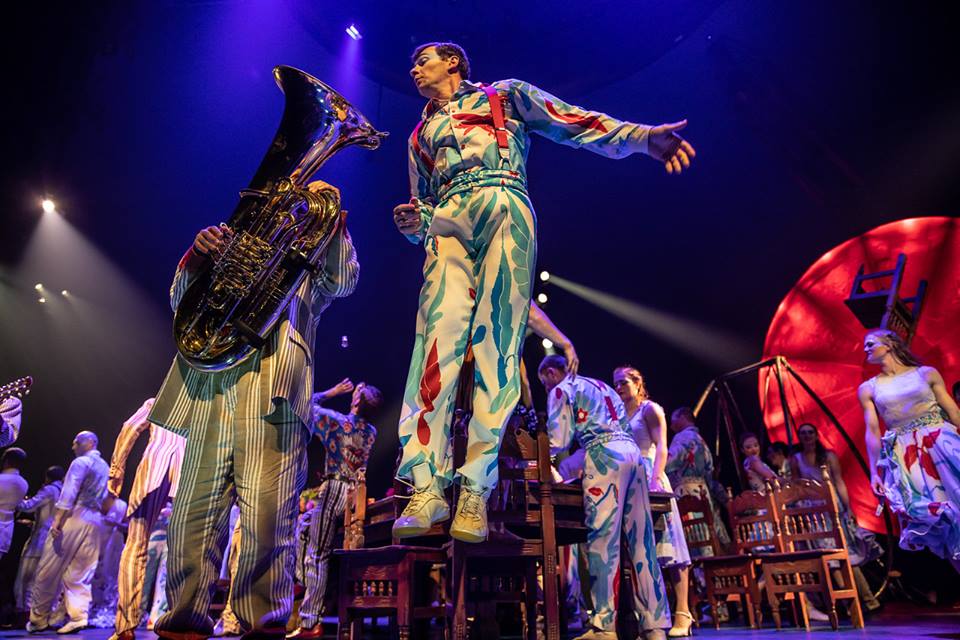 The performance will take place at the redesigned white-an-gold Big Top at Concord Pacific Place from October 3 to November 24, 2019.

Tickets for LUZIA will be available to the public on Friday, May 10 at 10 am. They can be purchased online starting at $54.

Time: Performances times will vary based on the date