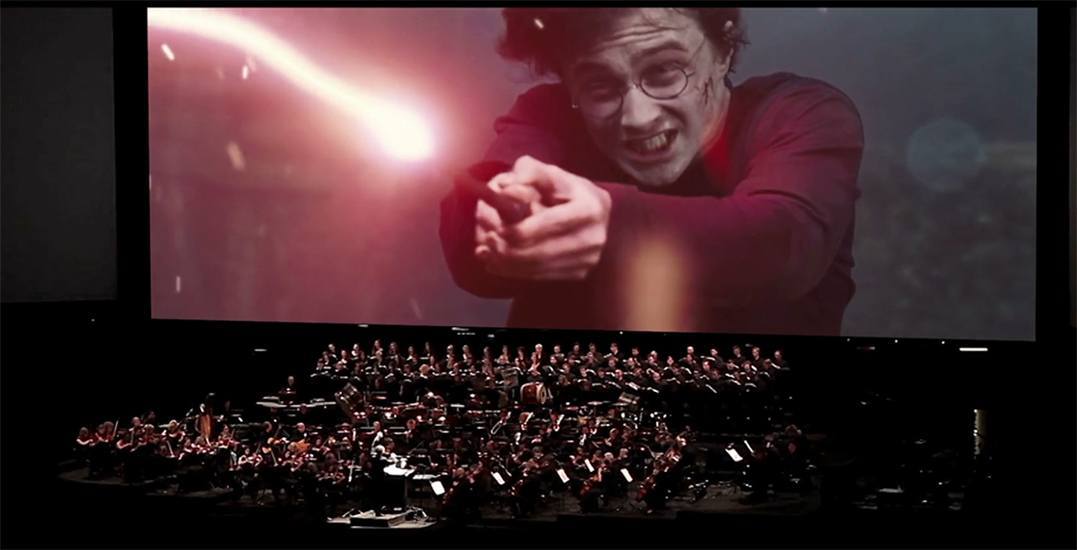 Make some future TBT memories by checking out one of these seven great events happening in Vancouver on Thursday, June 13. Andrea Bocelli, VSO presents Harry Potter, and more.

What: 5X Movie Night will showcasing five acclaimed short films from different regions from around the globe. Film-lovers and filmmakers alike will be inspired by this unique collection of stories spotlighting a myriad of South Asian Diasporic identities and experiences. Films include The Drone and the Kid, The Bus Stop, Pagg, and Shunyata. 5X Movie Night is hosted in partnership with Dunya and Vancouver International South Asian Film Festival. 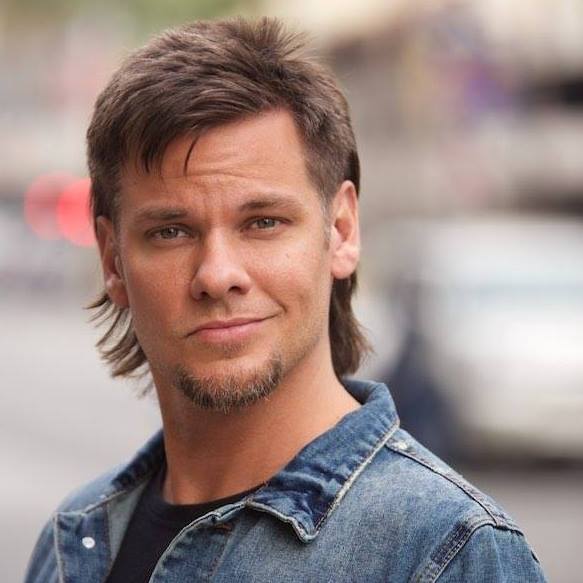 What: Comedian and podcast host Theo Von is on the rise as he continues to sell out theatres worldwide while gaining millions of downloads per month of his popular podcast This Past Weekend. Theo Von will be at the Vogue Theatre as part of his Dark Arts Tour.

What: Stroll along this rural trail lined with tall trees and shrubs for a unique walking experience in an urban city centre. For all ages and is dog friendly.

When: Thursday, June 13, 2019
Time: 7 to 8 pm
Where: Shell Road Trail along the Shell Road corridor from Alderbridge Way to Williams Road. Meeting spot: Parking lot at the East end of Francis Road and No. 4 Road (parking is limited).
Admission: Free

What: Vancouver Symphony Orchestra’s Harry Potter concert series is making a return this summer. Audiences will get to relive the magic of the sixth film installment  — Harry Potter and the Half-Blood Prince, with music composed by Nicholas Hopper. Those who attend this concert series will be able to view the film on a high-definition screen while theme songs from the movie are performed live.

What: Discover more than a week of concerts under the banner of international francophone music. In a lively atmosphere, thousands of people come together to hear artists from across Canada and around the world. The audience is not limited to the Francophone and Francophile community, but includes the population of Vancouver at large as well as tourists who are interested in taking in a cultural experience that is unique on the West Coast.

What: Andrea Bocelli is performing at Rogers Arena in support of his new album “Sì”. Consisting of two parts – the first half of the evening will include Bocelli performing all of the best known operatic arias, followed by a performance of his most popular hits. 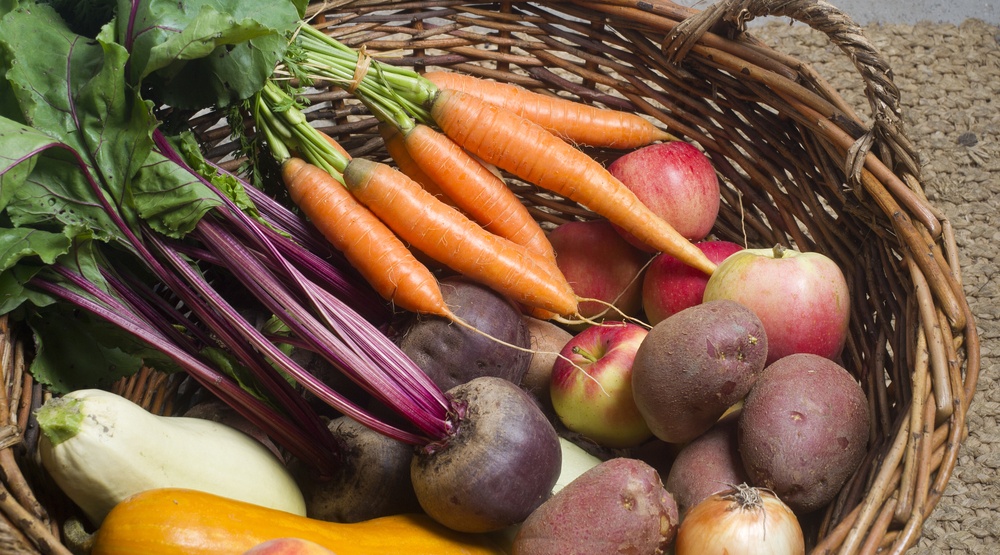