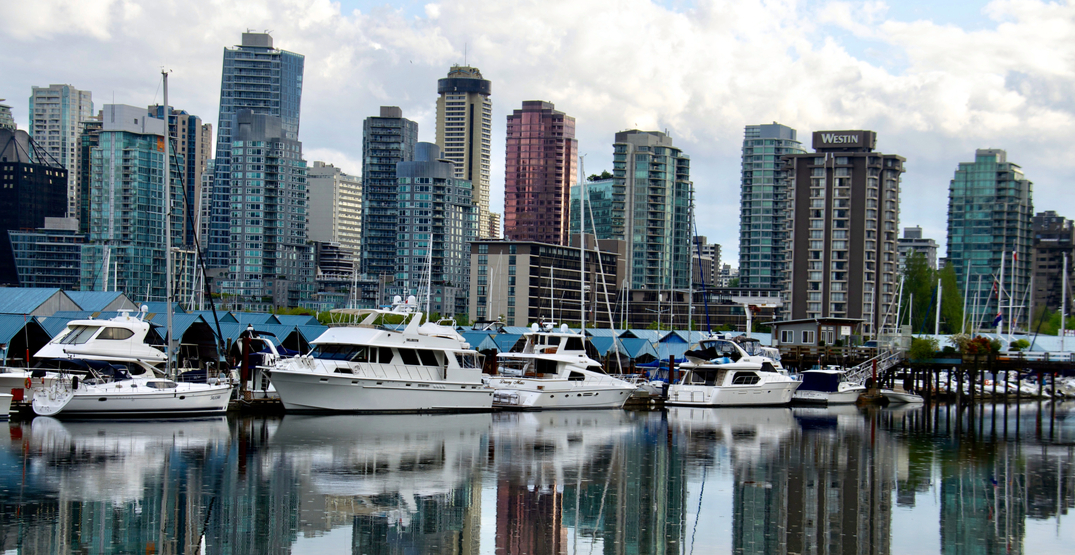 Live comedy, wrestling legends, and more. Fill your Thursday timeline with these seven events happening in Vancouver on January 30.

KDOCS presents Because We Are Girls 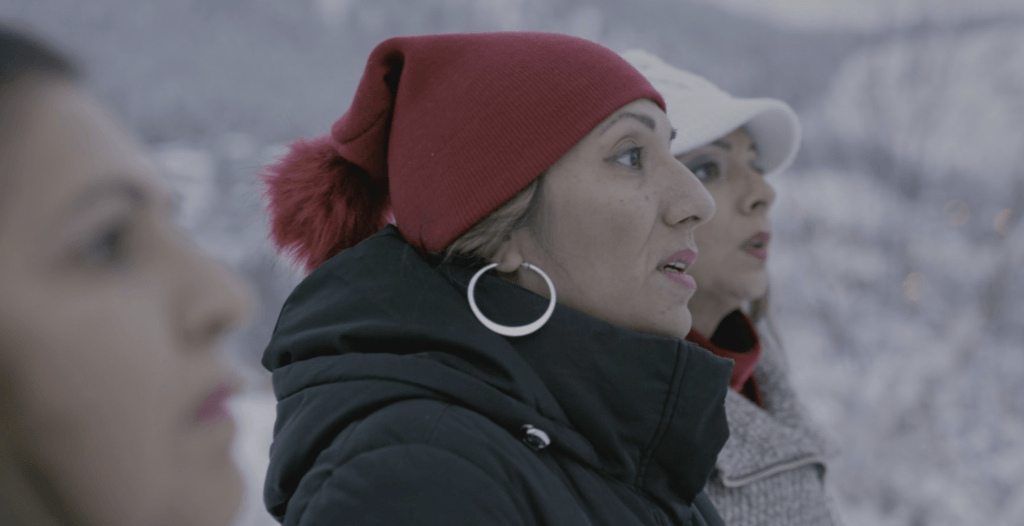 Because We Are Girls

What: KDOCS presents Because We Are Girls, which tells the story of a conservative Indo-Canadian family in small-town British Columbia that must come to terms with a devastating secret: three sisters were sexually abused by an older relative beginning when they were children. After remaining silent for nearly 25 years, the sisters decide to come forward, not only to protect other young relatives but to also set an example for their daughters.

The film subjects Jeeti Pooni, Kira Pooni, and Salakshana Pooni. Director Baljit Sangra will be in attendance, and Karen Snowshoe will be the keynote speaker. Health and wellness counsellors will also be on-site for the screening.

A Community of Castles

What: Oakridge Centre and LunarFest presents A Community of Castles, an art installation and photo opportunity to celebrate the Lunar New Year. LunarFest has created four structures to pay homage to the distinct architecture. cuisine and celebration style of four Asian cultures. The Castles and The Lifestyles made by Taiwanese and Canadian artists display scenery from Taiwan, Vietnam, South Korea, and China, with the unique carvings portraying food and gatherings often found during the Lunar New Year.

An Evening with Wrestling Legend: Raven

What: Pro wrestler Raven has competed with some of the biggest promotions in the world, including ECW, WCW, WWF/WWE, TNA, and more. He shares his story at the Rio Theatre on January 30, answers questions from the audience, and chats with Vancouver’s own Randy Myers.