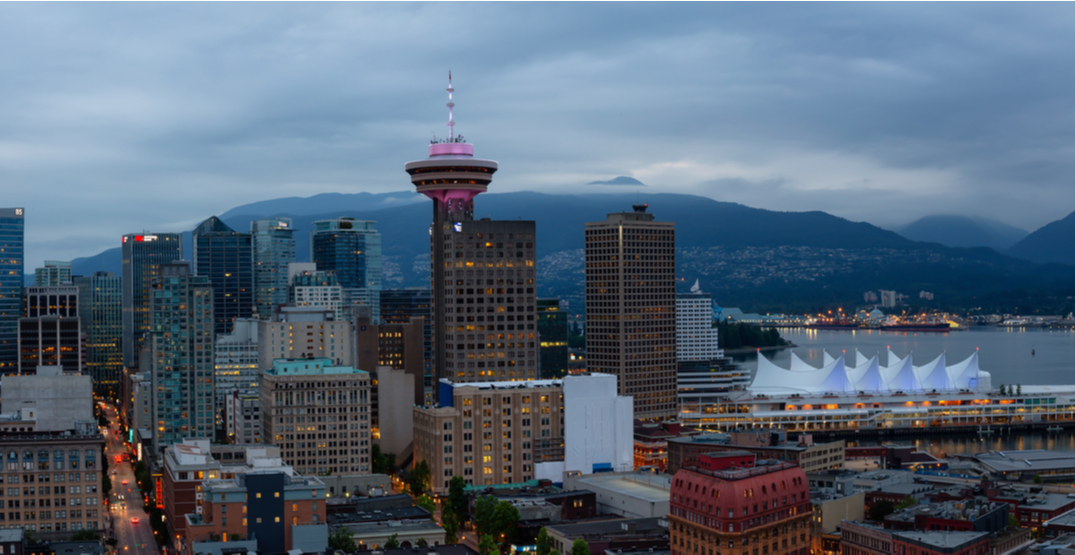 There’s holiday lights, concerts, theatre, and more to do on Boxing Day. Here are seven things to do in Vancouver on Thursday, December 26. 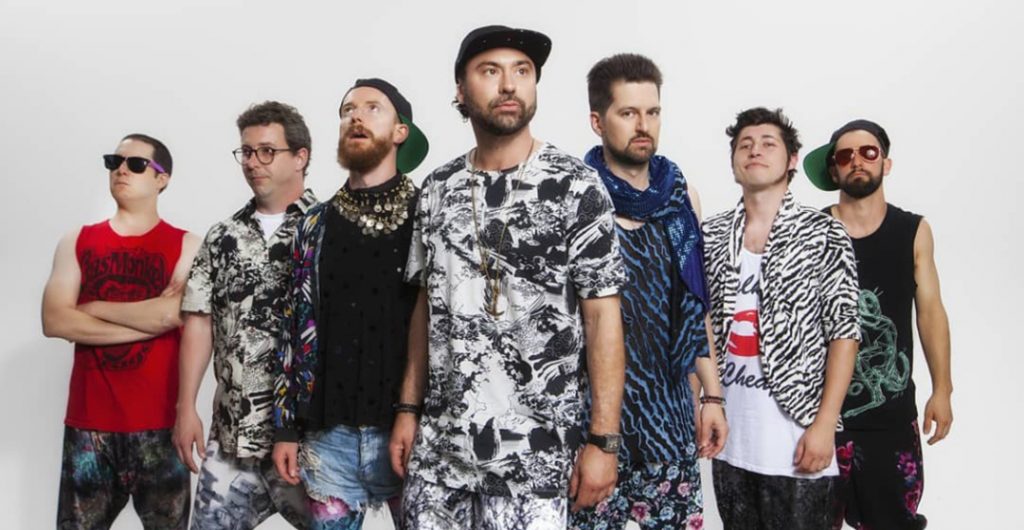 What: Vancouver-based Five Alarm Funk are celebrating the holidays with a Boxing Day show at Commodore Ballroom with guests Small Town Artillery and Rain City.

What: Bright Nights at Stanley Park features over three million dazzling lights decorating acres of the dark forest, reaching as high as the forest canopy for all to see and enjoy. The attraction in the heart of the park is also accompanied by a train ride, music, snacks, entertainment, and even visits with Santa and his elves.

The annual tradition, now in its 22nd year, is operated and installed by 800 firefighters – a task that requires 8,000 hours of set-up over three months. Bright Nights attracts 200,000 visitors every year, with all proceeds benefiting the Burn Fund, which provides life-saving, life-supporting, and life-enriching services to people in BC.

What: The Shipyards Brewery District is hosting its first-ever Boxing Day beer crawl. On December 26 four breweries from the new beer district in North Vancouver will be participating in the crawl. Folks who purchase $24 tickets can enjoy one 16oz pour at three of the district’s breweries — Beere Brewing, House of Funk Brewing, and North Point Brewing — as well as a flight at Streetcar Brewing.

What: East Van Panto returns for their seventh year with Pinocchio, created by playwright Marcus Youssef, composer Veda Hille, and director Stephen Drover. When a lonely old ice-cream seller named Gelato is given a puppet by the mysterious Beckwoman of Commercial Drive, his dreams of having a child suddenly come true. Join a locally famous cricket, an angry orca, and a dastardly fox as poor Pinocchio does his best to tell everyone the truth and become a real boy. But why are Pinocchio’s limbs always growing? 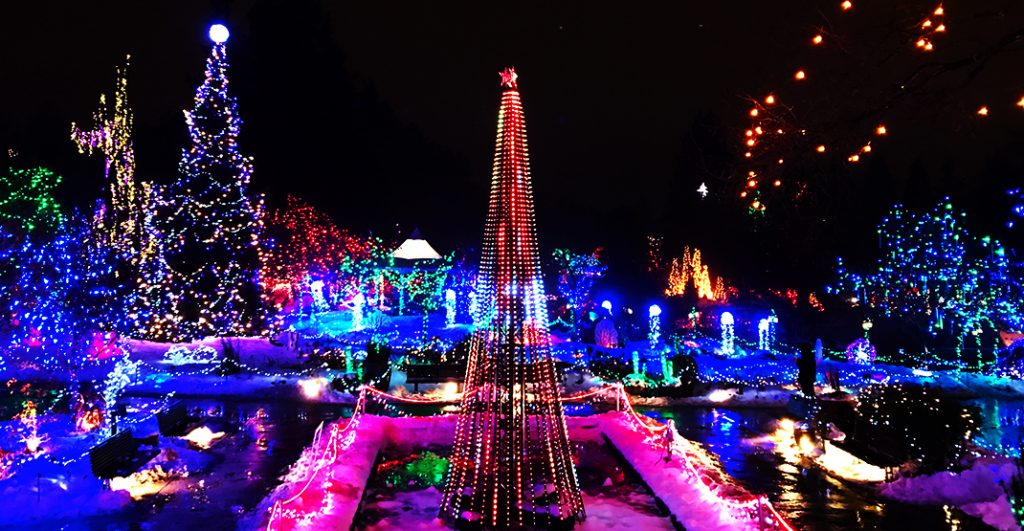 What: The dazzling botanical garden will be covered in more than a million lights to help ring in the Christmas season. Visitors can stroll through interactive themed areas, watch the famous dancing lights show on Livingstone Lake, take a photo with Santa, light a candle at the Make-A-Wish candle grotto, or simply warm up with a specialty beverage at the licensed fireside lounge. All tickets, which can be purchased online or at the gate, include a free ride on the carousel.

What: The Aurora Winter Festival, now one of the largest events of its kind in Western Canada, is returning for the 2019 holiday season. The six-week, North Pole-inspired festival will be expanding its event to fifteen acres in size and relocating to Hastings Park.

Upgrades from last year include a larger surface for ice skating, a longer tube park, and double the number of rides and games. Other attractions include a light tunnel showcasing the Aurora Borealis, a story-time theatre with Santa for kids, a giant tube park, ice skating on a frozen pond, six amusement park rides, games, some of Vancouver’s best food trucks, and a market with 40 holiday-inspired vendors.

What: Enjoy the tale of Snow White told in classic British Pantomime at Surrey Arts Centre. The interactive show is fun for the whole family, and written by Ellie King with music by Geoff King. Guests can also get autographs from the cast after the show.