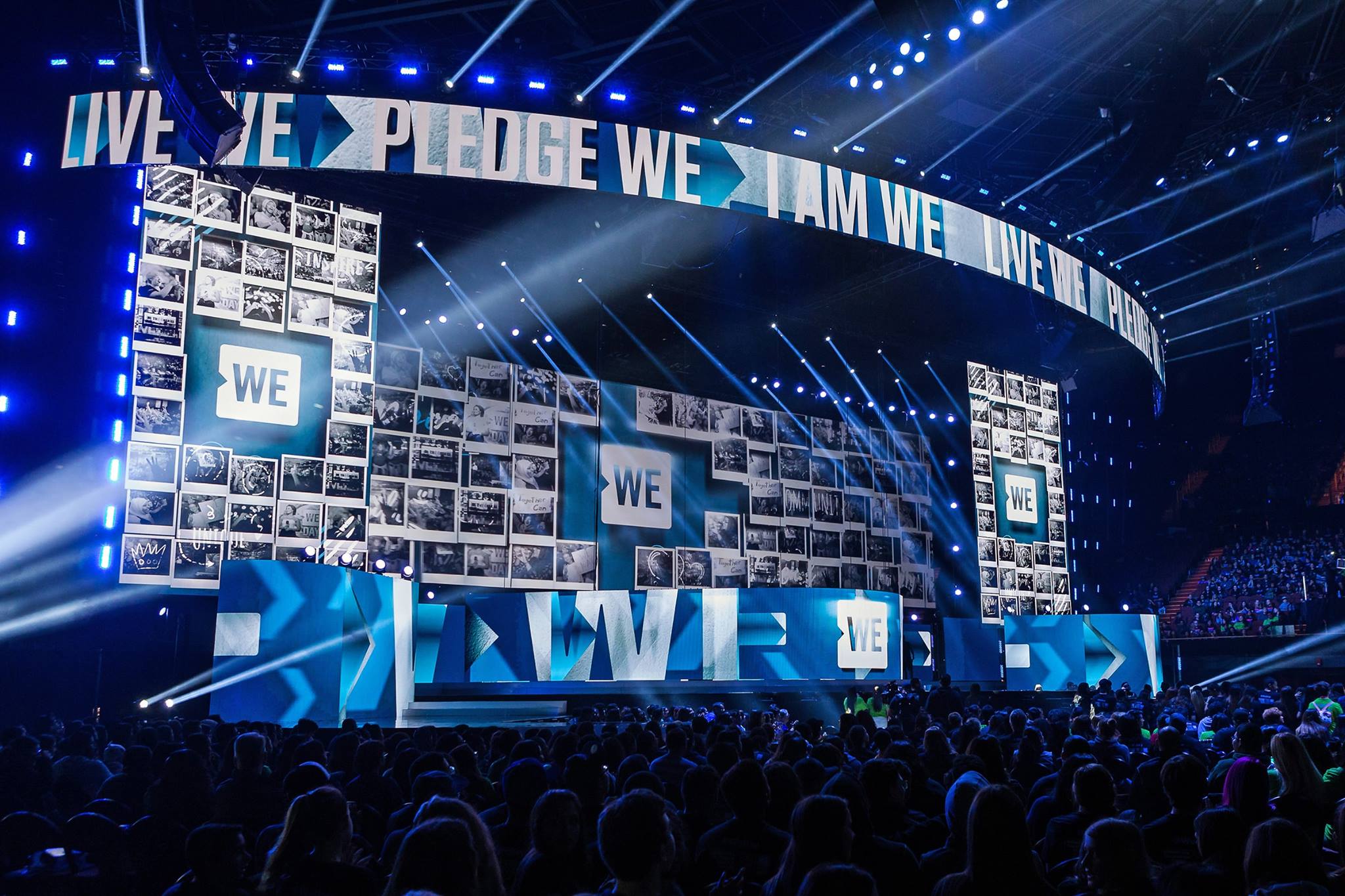 Fill your Wednesday schedule with our checklist of seven things to do around Vancouver. Hanson, Restaurants for Change, and more.

For the Pleasure of Seeing Her Again 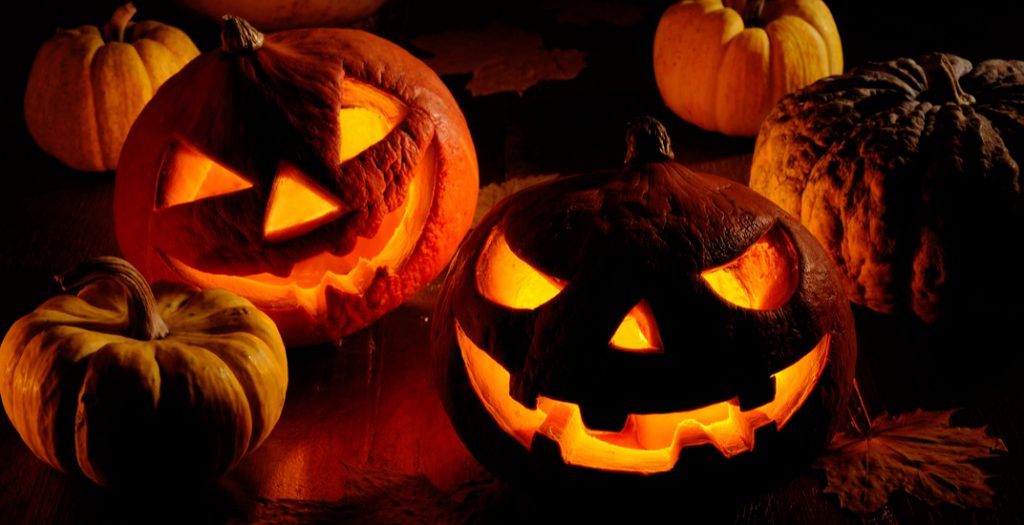