Power up your Tuesday with our checklist of seven exciting events around Vancouver. Rancid and Dropkick Murphys, Nomadic Tempest, and more!

The Heart of Robin Hood / The Commedia Tales of King Arthur 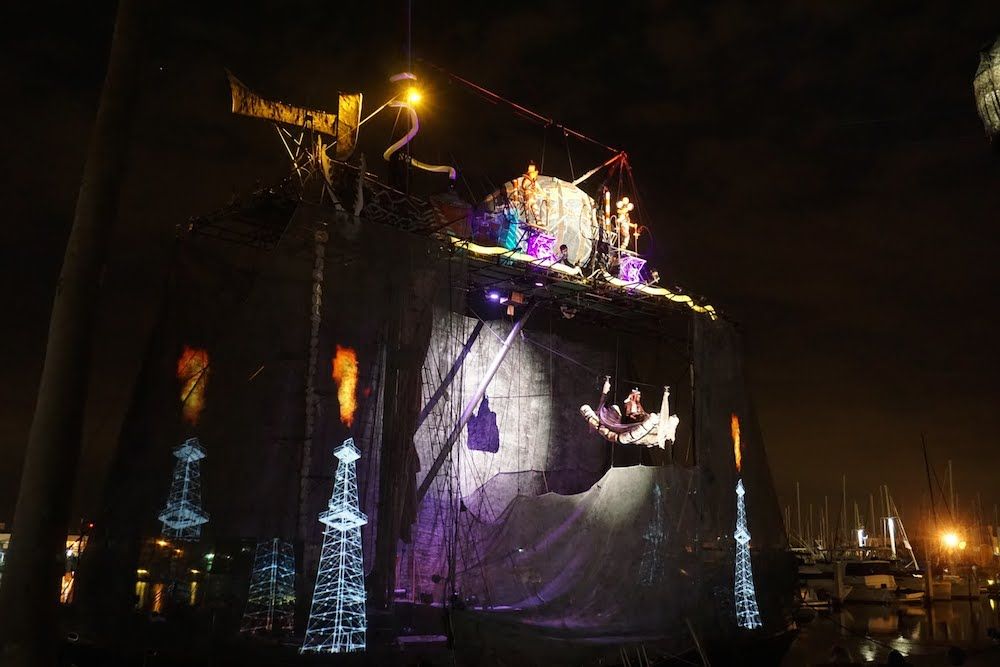