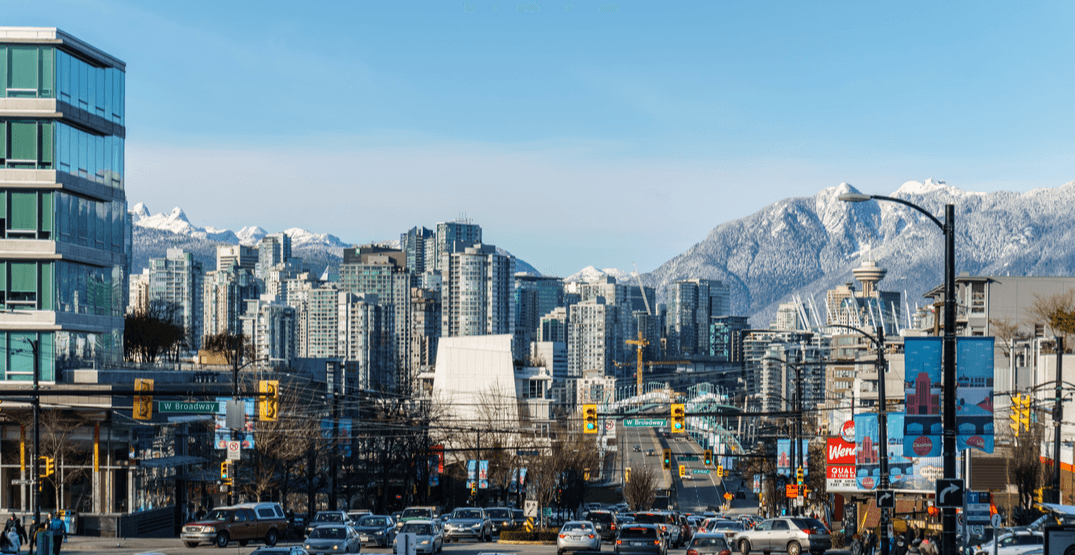 So long September – thanks for the memories! Here is our rundown of 10 things to do in Vancouver today, Sunday, September 30. WWE Live, The Book of Mormon, and more.

The Book of Mormon Vancouver 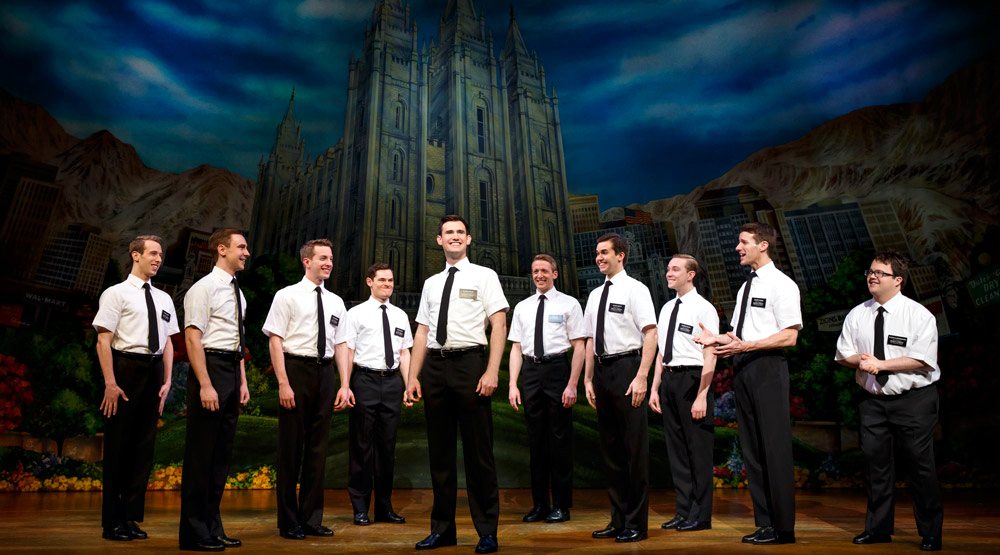 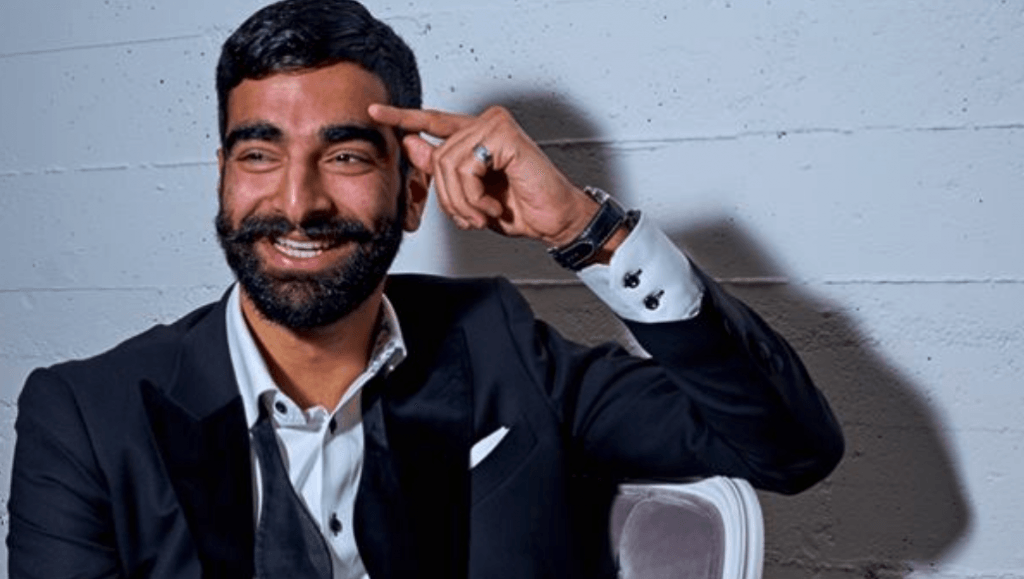