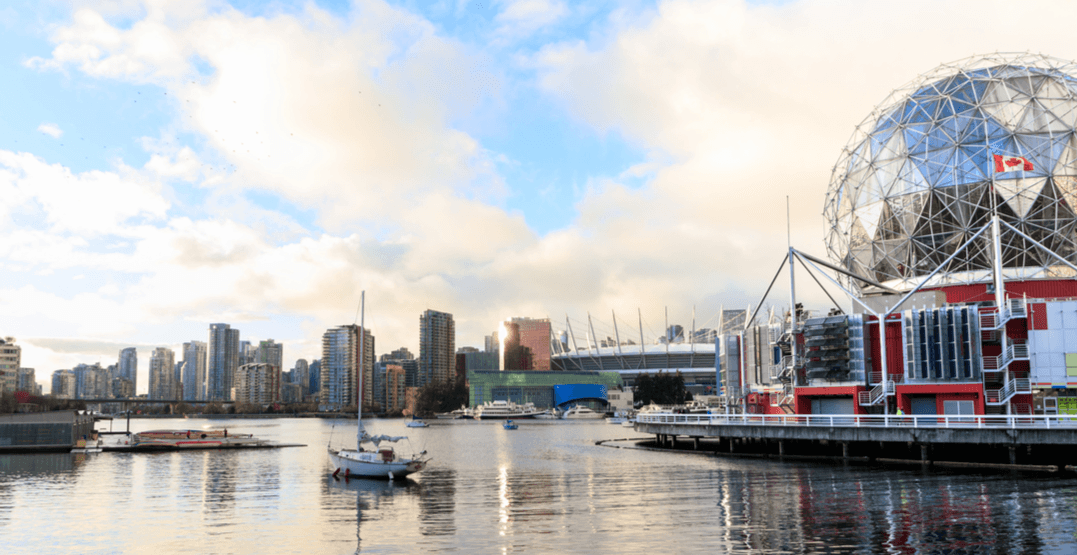 The last Saturday of January is here so don’t let it slip away! From Petunia and the Vipers to Vancouver Stealth, here are 10 things to do today, January 27.

A Celebration of Robbie Burns 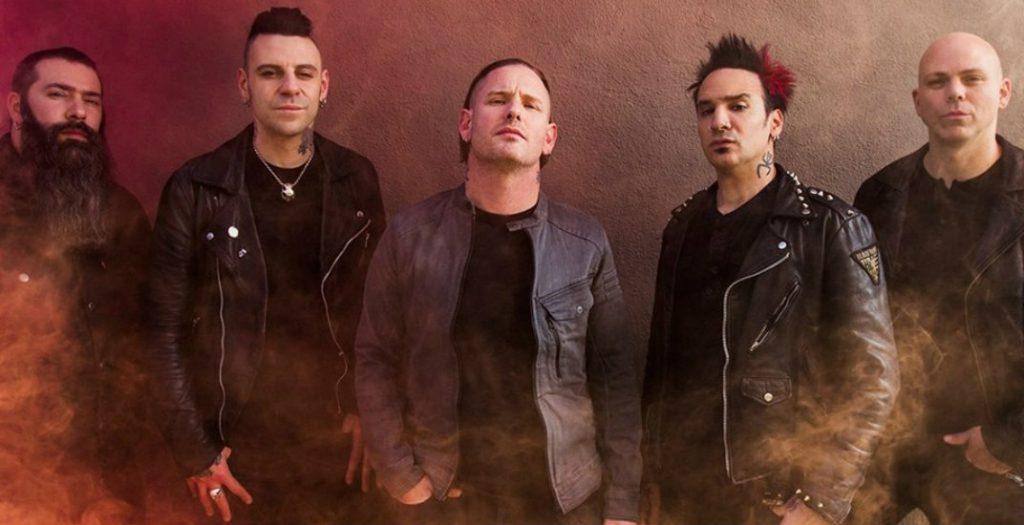 Speaking With Spirits – A Writing Workshop 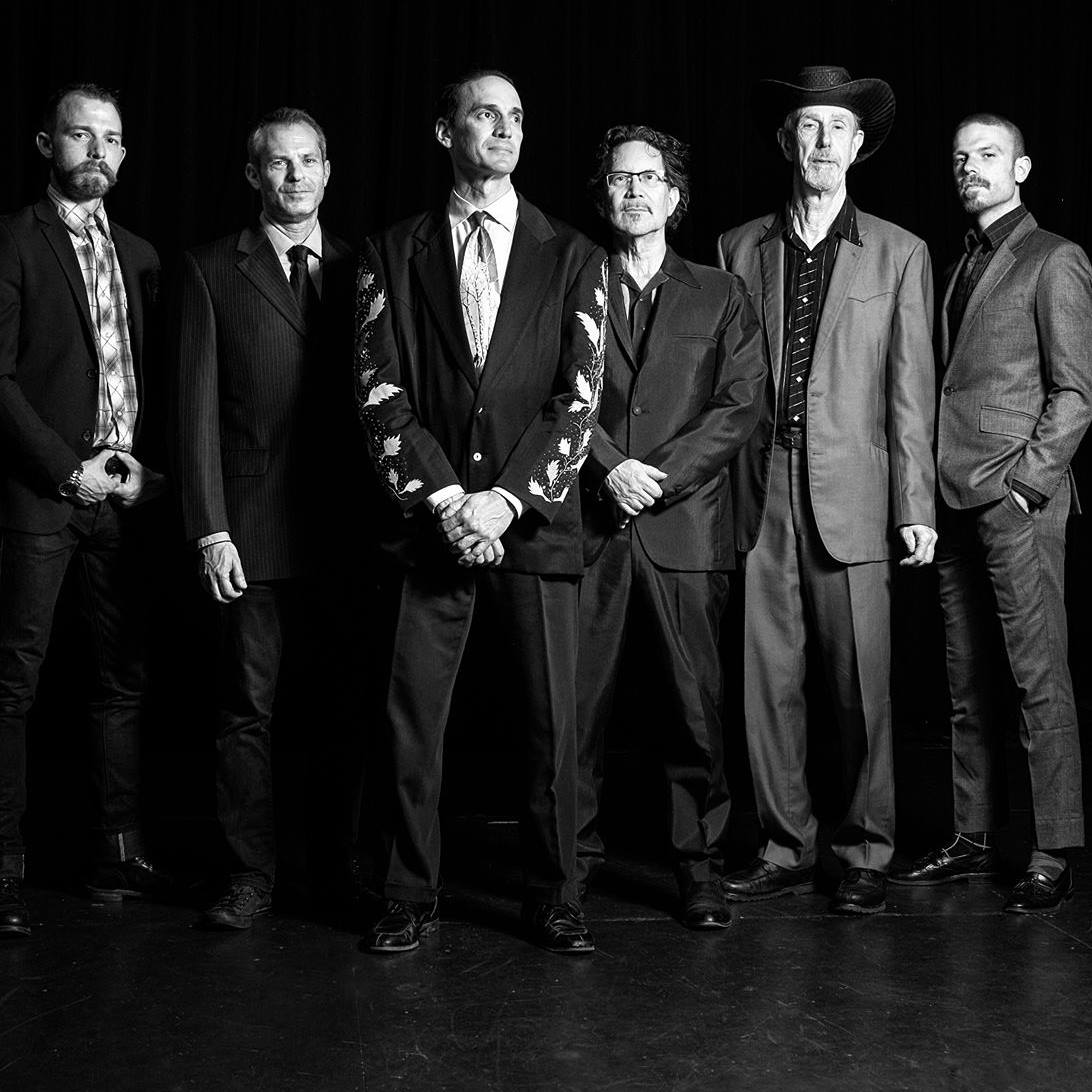