The big day is over, but that doesn’t mean the fun has to stop. With New Year’s Eve on Thursday and a full range of holiday events still open, there is no shortage of things to do in Vancouver this week.

Here are 20 events around Vancouver between December 28 and January 1:

Ballet BC presents Alberta Ballet in The Nutcracker 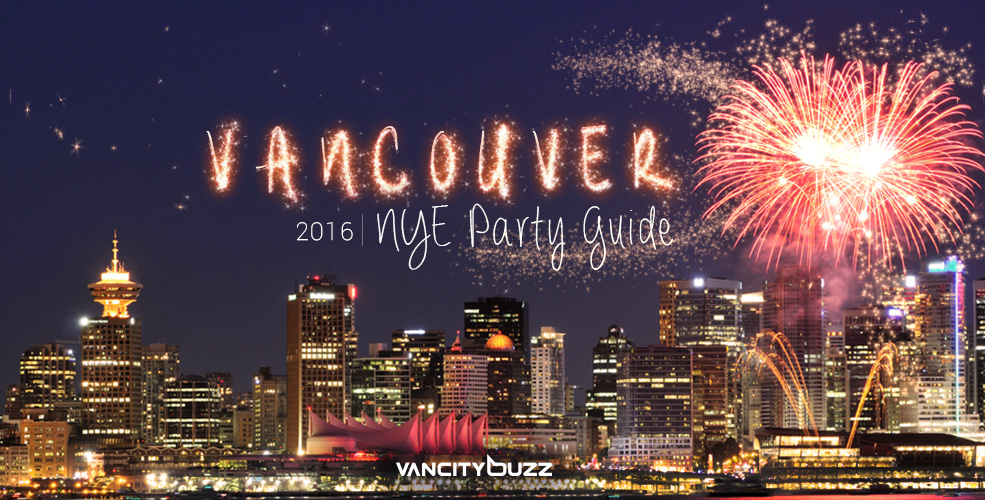 Spirit of Christmas at Sea to Sky Gondola