Time for Friday Fun! Wheelchair Rugby, The Dears, and more, here is our list of seven great events to check out in Vancouver today, March 9. 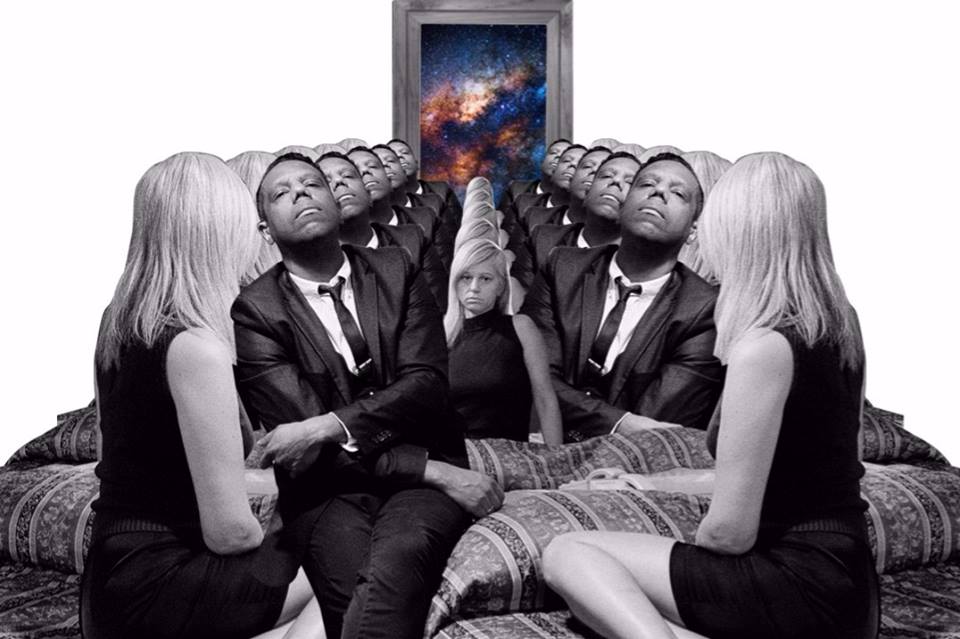 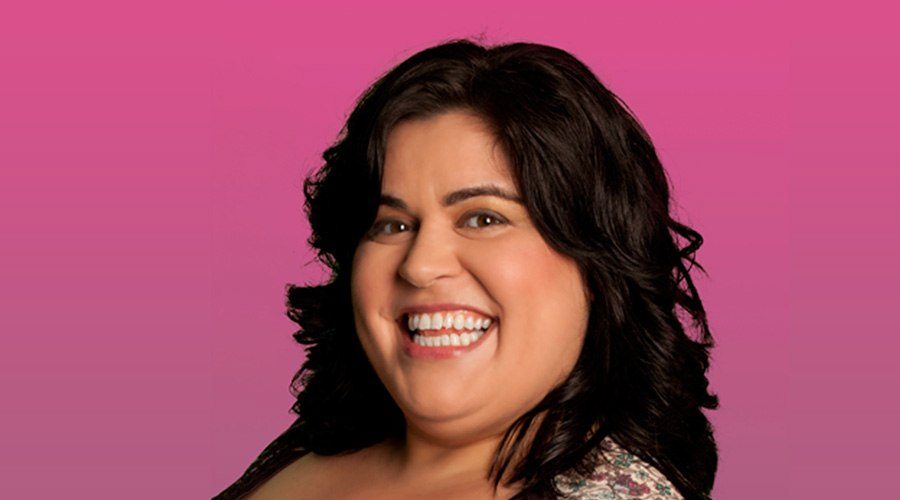