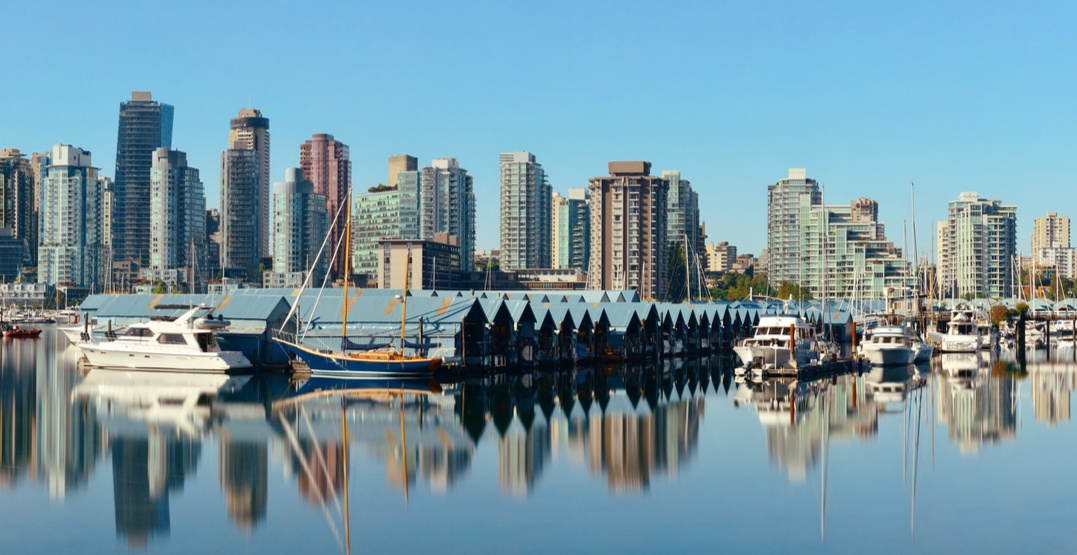 Christmas and the last week of December is here!

From a Vancouver Aquarium Scavenger Hunt to the timeless story of Little Women, there’s loads to do in your downtime. 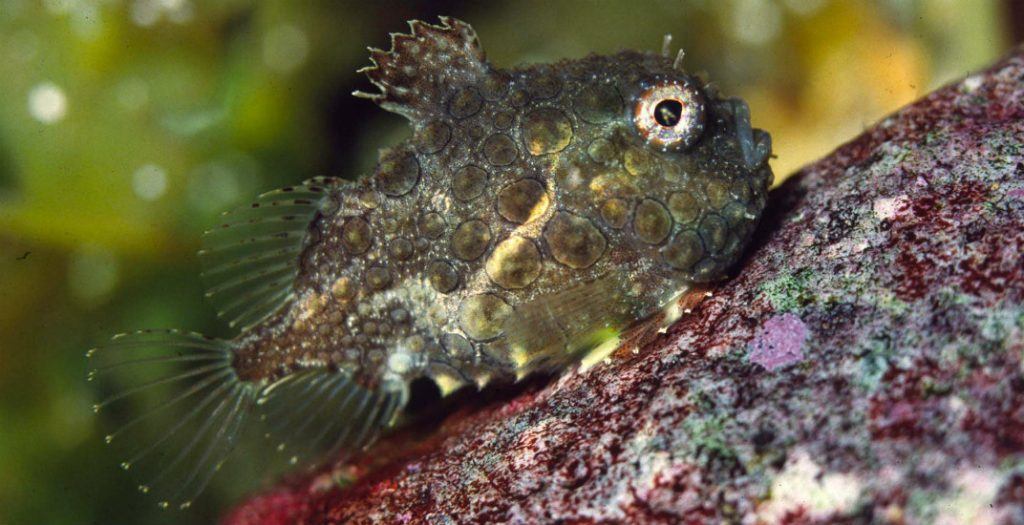 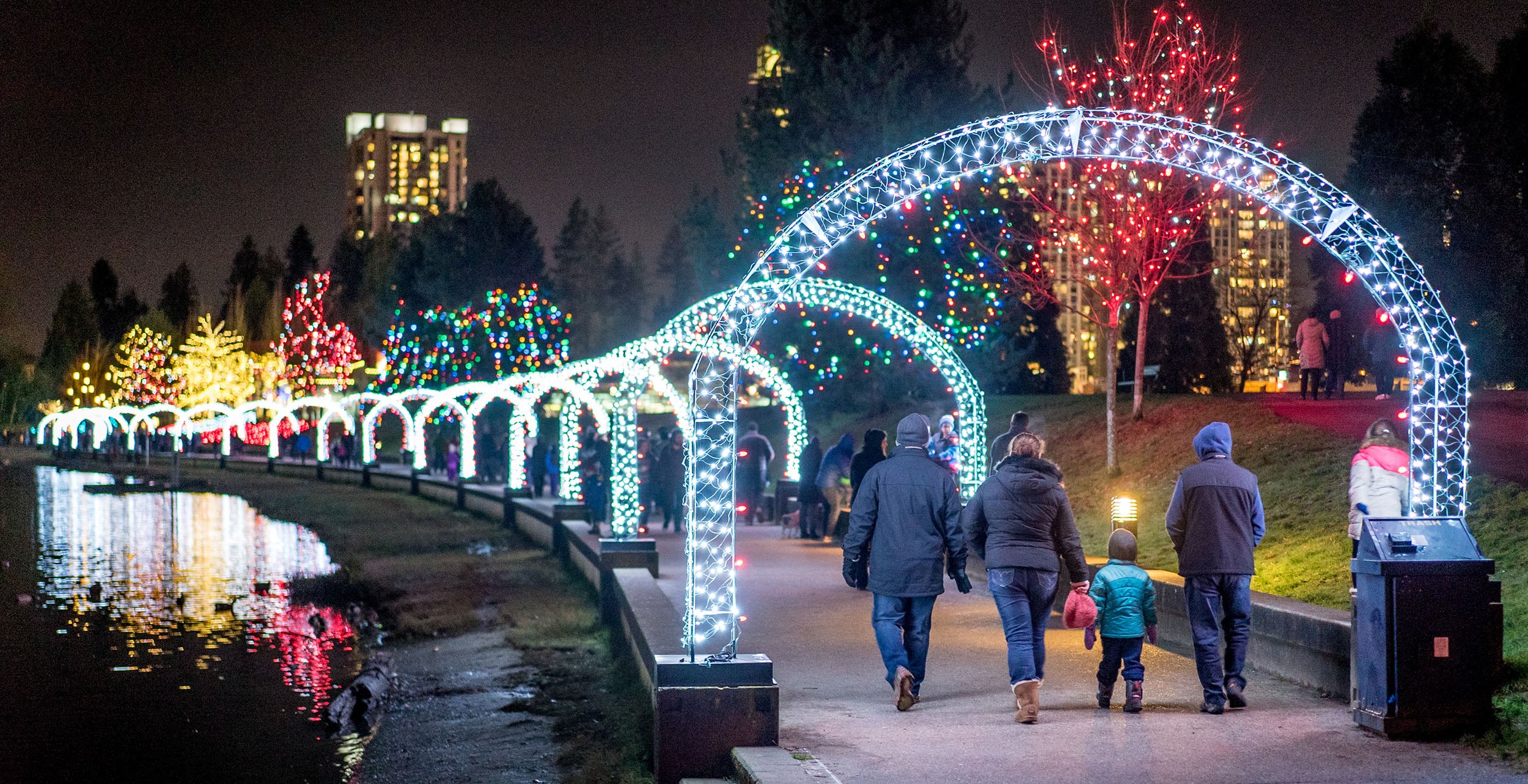 Lights at Lafarge (City of Coquitlam/Flickr) 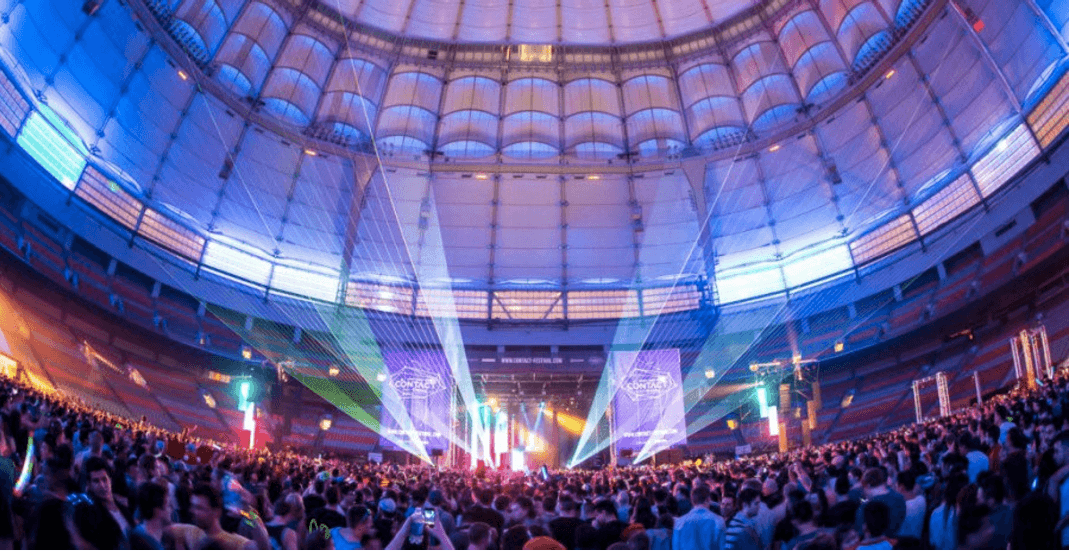 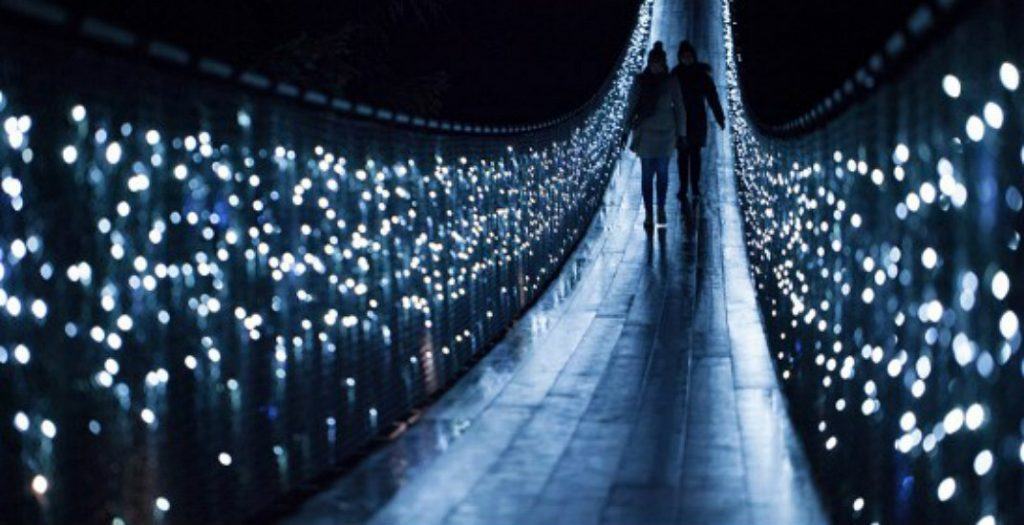 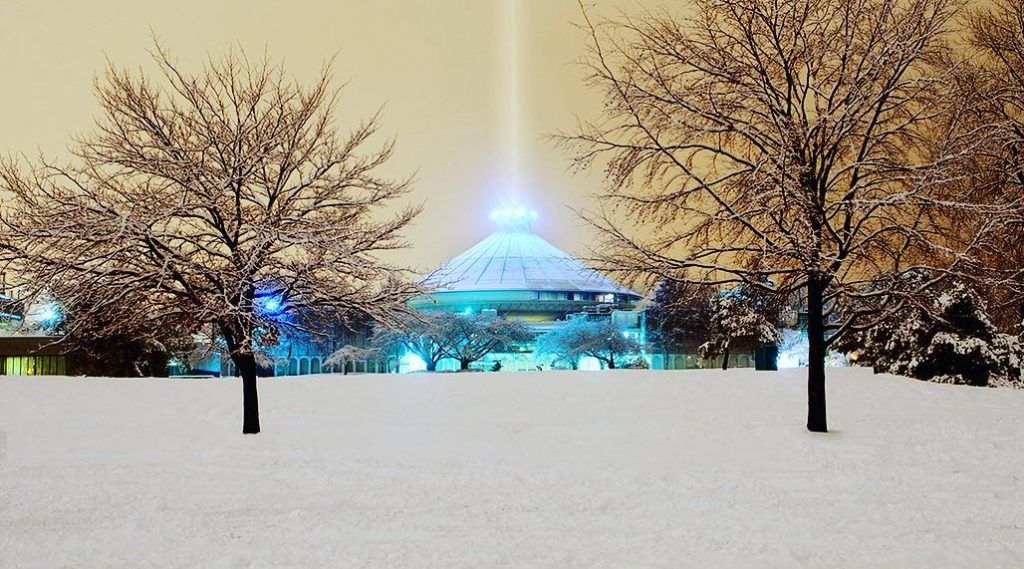 Community Skate at the PNE Agrodome 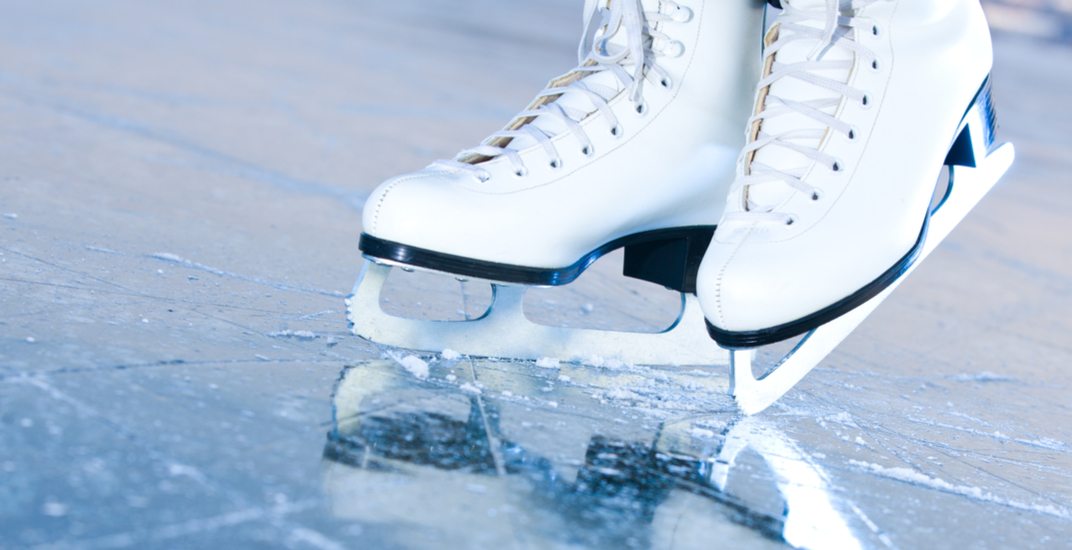 King of the Rail 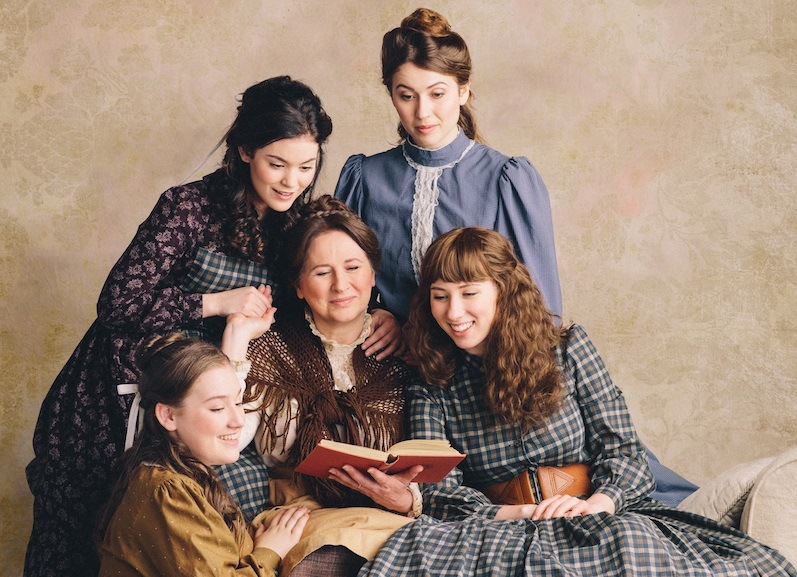 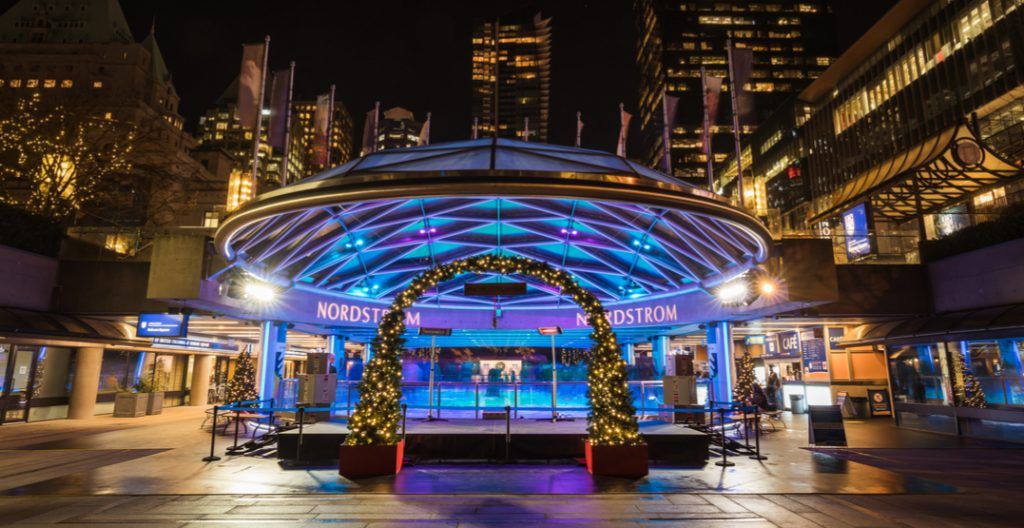 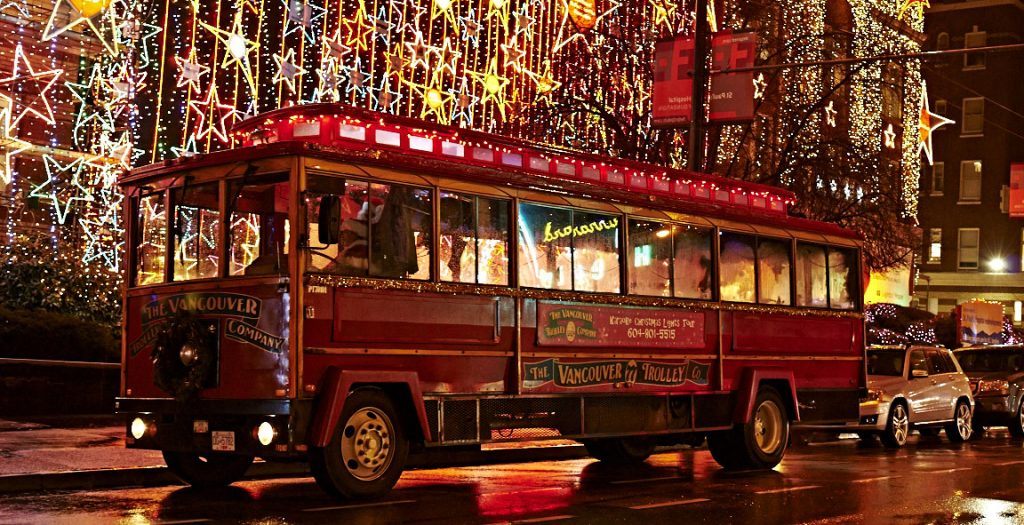