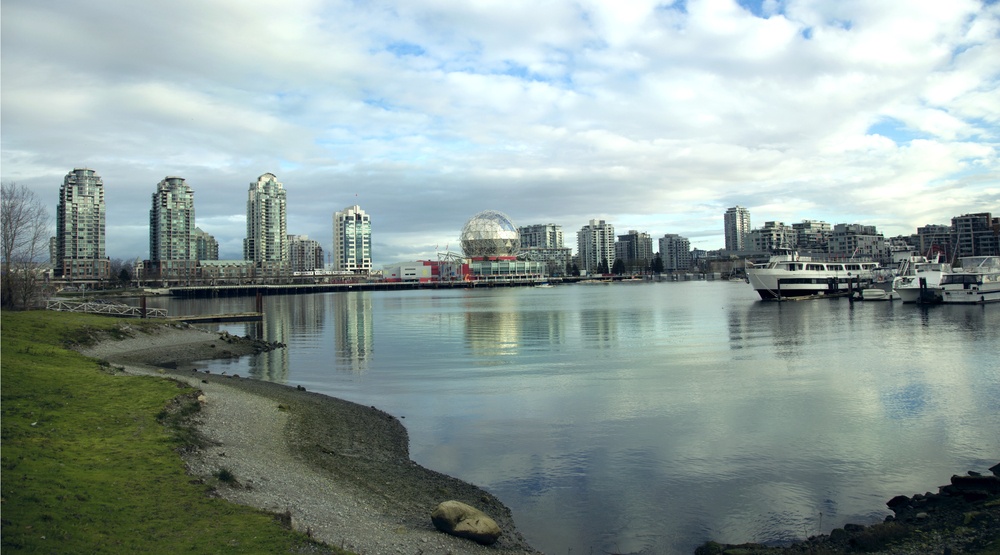 We’ve got that Friday Feeling and we know you do too! That’s why we’ve got a fun checklist of seven things to do today, including a VR Film Festival, Robin Hood burlesque and more. 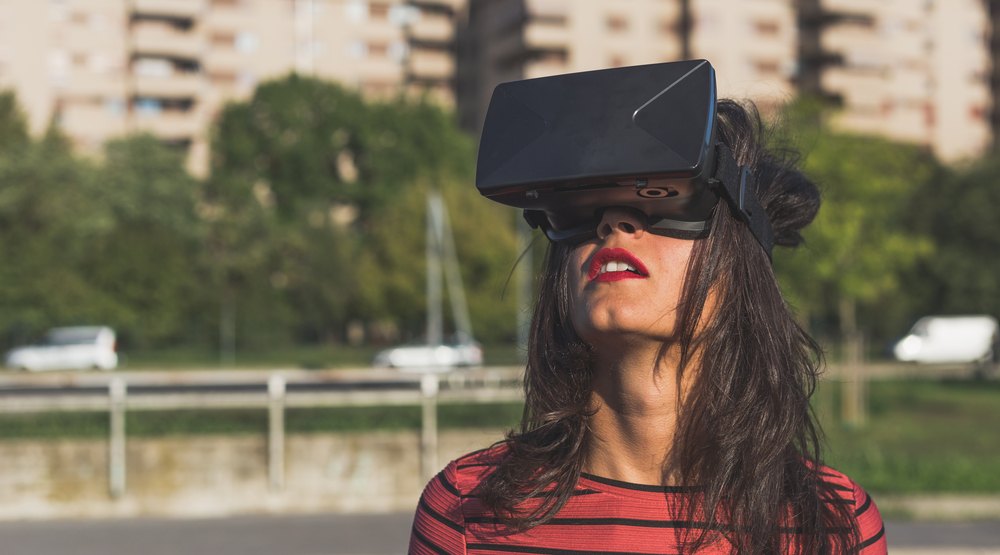 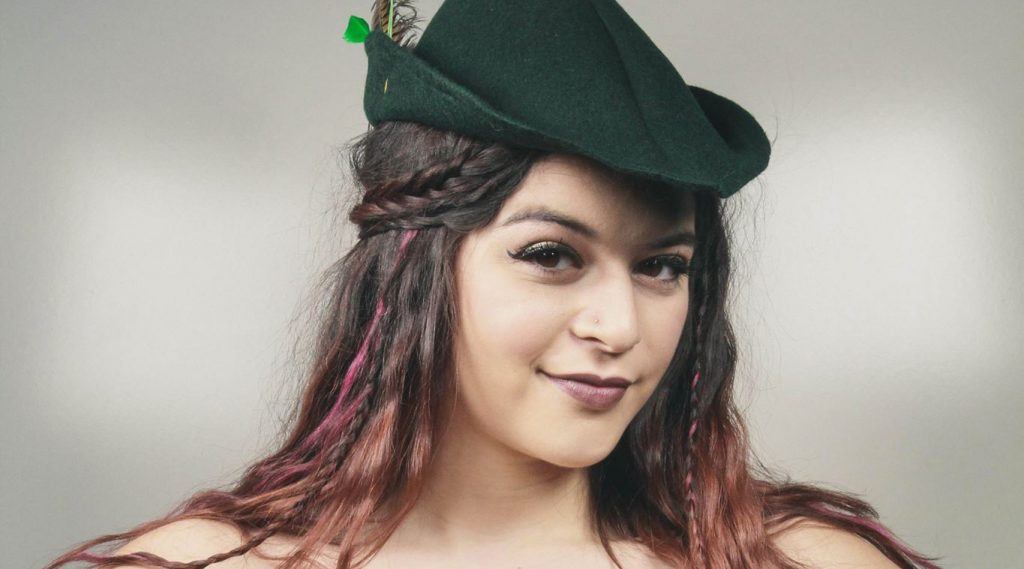