Did you know that global leaders are now saying it is possible to completely end world hunger within our lifetime?

Imprint Hat Co. is a large group of young entrepreneurs and activists from all over Canada and the United States, coming together with the mission to completely wipe out world hunger within this lifetime. Social Entrepreneurship is something everyone should pay more attention to, so hats off to these guys for their work! 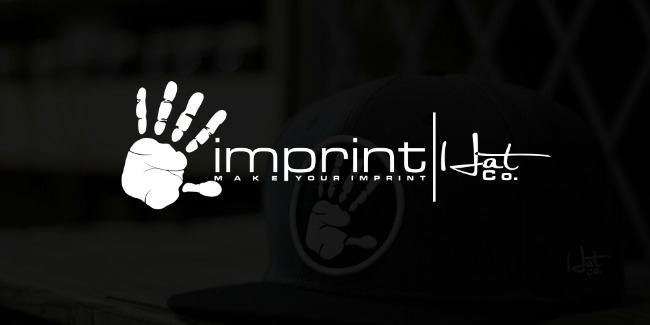 I am the CEO and one of the Co-Founders of imprint Hat Co. imprint is the collaborative effort of a number of young entrepreneurs and activists who have come together with a united vision.

We make high quality hats with style options for any outfit. Most importantly though, for every hat we sell, 100% of the profits go to feed one hungry child in a developing nation as well as one at home in the local region where the hat was sold.

We started our brand around the belief that most, if not all people in the world truly WANT to help others in need. It’s a natural instinct we believe we were all born with. We simply want to give people the path of least resistance for accomplishing this.

There are a lot of great non-profits out there making major change in the world but for the most part they all rely on external donations and fundraising to remain sustainable. On the other hand there also great for-profit companies making quality products for people, some even giving back portions, but at their core they are still mainly driven to make profits for their shareholders.

Our solution was to combine the two models, find enough individuals who share the same passion and also don’t need profit as incentive.

This mission was what inspired us when we came up with the idea a couple years ago and it is what continually motivates us moving forward. We truly want to build a new business model that sparks change in others and makes a lasting imprint on the world.

Our biggest challenge to date has been simply building awareness about what we are trying to accomplish. Seeing as we are still so new and do not have a large marketing budget like other companies, we have been relying on word-of-mouth and building our following organically.

To address this we have taken a real grassroots approach to getting the word out. We have just launched our first IndieGogo crowdfunding campaign online to help build some traction and raise some money to order more inventory and bring our costs down.

We have also gained the support of many influencers in many areas across Canada and the United States to help us get the word out. Prince Ea, a hip-hop artist and activist from St. Louis known for some major viral videos online, is one of our main ambassadors and is just now starting to spread the word through his millions of followers.

Luckily our mission and vision is one that is catching on with almost everyone we come in contact with so our following is growing each day!

How has Vancouver’s rising startup community played a role in the development of imprint Hat Co.?

Vancouver is a great place for any start-up company and we are very proud to be a part of this thriving scene.

There are so many other young start-ups and entrepreneurs just like us in the city and all of them are in the same boat as us. Each of us has our own area of expertise, and seeing as most start-ups are very cash poor, it’s essential we all help each other to grow a stronger and more influential start-up community.

We highly recommend joining one of the many co-working office spaces in the city and getting out and going to networking events and meeting some of these like-minded individuals. You’d be surprised how many people are willing to help just like you. 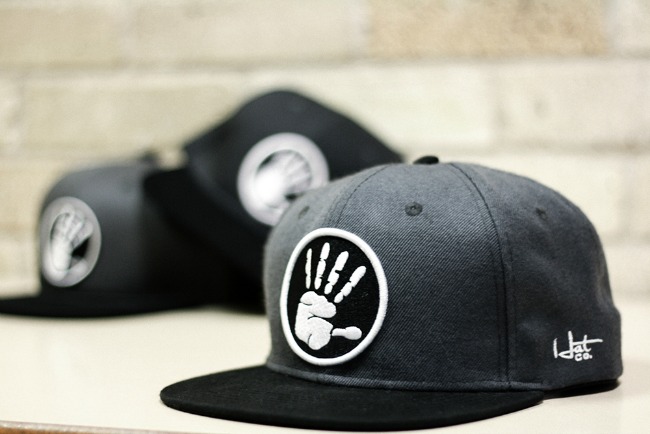 There are a lot of great non-profits out there making major change in the world but for the most part they all rely on external donations and fundraising to remain sustainable. On the other hand there also great for-profit companies making quality products for people, some even giving back portions, but at their core they are driven to make profits for their shareholders at the end of the day.

Combine the two models. Find individuals who share the same passion and don’t need profit as an incentive.

Essentially we want to give people the path of least resistance for helping others and helping the world. We provide people with products of comparable or higher quality to the products they are already spending their money on but giving them the piece of mind that their money is actually making a difference in the world when they purchase ours over a competitor.

Personally, I knew from a pretty young age that I wanted to become an entrepreneur, although I didn’t learn that’s what it was called until later in life.

I’ve always enjoyed creating new things and doing things my way, which was often unorthodox and didn’t always conform to other people’s beliefs on how things should be done.

Much like some of my other co-founders, I started out in business school/university.

I started up my first company while attending university. I learnt a lot of valuable lessons but ultimately ended up falling flat on my face. Although I was making money, I tried to do it all myself and was not very good at delegating, which ended up not being a sustainable business model.

After that small taste of the business world I tried finishing up my schooling but ultimately ended up dropping out to pursue other business opportunities.

After failing at business a couple more times, I finally ended up hitting a home run and really finding my stride. However, like many entrepreneurs I’ve spoken to, I had times when I was unsure when I was going to eat again, and lost lots of close friends along the way. Perseverance always wins in the end though, and after finding the right people who shared the same vision as me, we ended up having a few big successes.

One of the major lessons I’ve learned is that good, loyal business partners and employees are hard to come by. When you find them, treat them well and they will go to hell and back with you.

I’m proud to have really cultivated a strong group of passionate partners, friends and colleagues to carry forward this new company and mission.

I would have to say the single biggest influence for me in business has been Gary Vaynerchuk.

Over the past few years he has become a thought leader and trailblazer in the social media space, which is now the core of most if not all businesses. He came up with the notion of the “Thank You Economy”, which I have become a strong believer in and has become a core principle of how I do business.

It’s all about putting the customer first on a truly one-on-one level, and how social media plays strongly into that. With all of the options that consumers have today, it’s never been more important to pay attention and listen to what your customers have to say. You cannot fake it anymore like so many businesses have gotten away with in the past; you either genuinely care about your customers and community or you’re done. 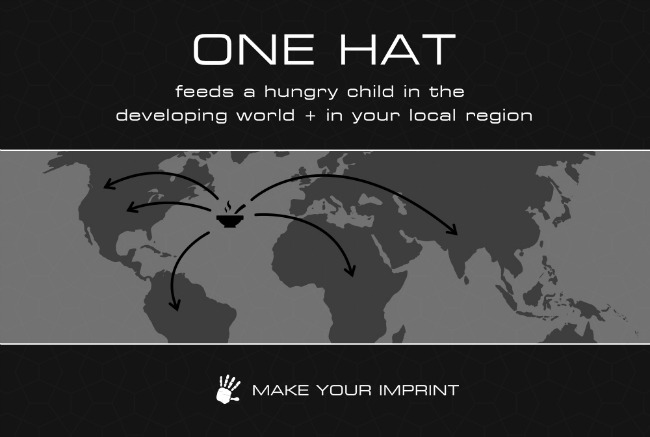 Steve Nash. I have always commended and highly respected Steve for his philanthropic efforts. He has done a lot, through his foundation and on his own, to help children right here in Vancouver but also all over the world.

I would love to have the opportunity to meet Steve one day and who knows maybe even help change the world together!

Don’t get so down on yourself through the tough times. Everything happens for a reason and although you can’t see those reasons until you’re looking back at them, it always ends up for the better.

Tough times are necessary to build your character so that when you get to where you want to be, you stay there.

Read as much as possible, and always be listening and learning so you can pivot and adapt to new conditions. Too many entrepreneurs become complacent when they reach a certain point of success and they stop learning, and stop growing. This leaves you open to younger, hungrier entrepreneurs to come in and take your place. I believe it was Mark Cuban who said, “Work like there is someone working 24 hours a day to take it away from you”… because there probably is.

Some books I would recommend would be:

Also, if you are actively in the social media space, which as an entrepreneur you should be, I would definitely recommend Gary Vaynerchuk’s ongoing YouTube series, the “#AskGaryVee show”. It allows every day entrepreneurs to tweet or ask Gary questions and he answers them on the show. It offers great, tangible advise for a lot of different areas of business. 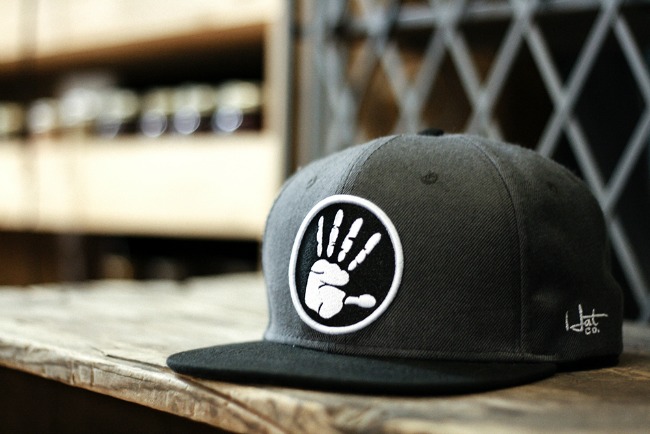 Listen. Never become too caught up in your own idea or beliefs of how you think things should be. Listen to your customers, your community, the market and the numbers and then move fast to make adjustments to constantly improve your products and processes.

Oh, and never give up. I know it sounds cliché but I promise you from personal experience that your greatest accomplishments are always just beyond the point of truly wanting to give up.