How many piles of books on your bookshelf do you wish you could rescue and actually start to read? There are probably at least a dozen on my end that simply don’t make the cut. If only I could put them in my pocket, then i’d surely start to incorporate them back into my life. The solution is BitLit, an app that helps you get an Ebook of a print book you own.

I guess you could say I’m a serial entrepreneur because I’ve never had a real job. I co-founded my first company (Aquatic Informatics) during my last term of Engineering Physics at UBC. I helped grow Aquatic Informatics to over 60 employees with customers in 25 countries, before getting the idea for BitLit and starting all over again. The idea for BitLit actually came from an argument with a friend… we were having dinner at a restaurant and he said he had a book at home that would prove I was wrong. He wished he had the eBook right there and then so he could trump me… that was the moment when I realized that you should be able to have an eBook version of your print book collection.

2. Do you have any competitors in the space? What makes you unique and hard to take down?

About 10 months after starting BitLit, Amazon launched a program called Kindle Matchbook. It’s squarely a competitor, but only works for print books you buy on Amazon.com and only works for Kindle. BitLit works for books regardless of where you bought them — so keep going to your local indie bookstore and buying beautiful hardback paper that’ll look great on your shelf, because with BitLit you get the eBook and the hardcopy.

3. How has Vancouver’s rising startup community played a role in the development of BitLit?

BitLit is part of GrowLab’s spring 2014 cohort. I didn’t do the start-up accelerator thing with Aquatic Informatics, but even as a second time entrepreneur I can’t say enough good things about getting involved with GrowLab. You won’t learn everything in an accelerator, but even if you get to learn one thing not the hard way by being in an accelerator, it’s worth it. 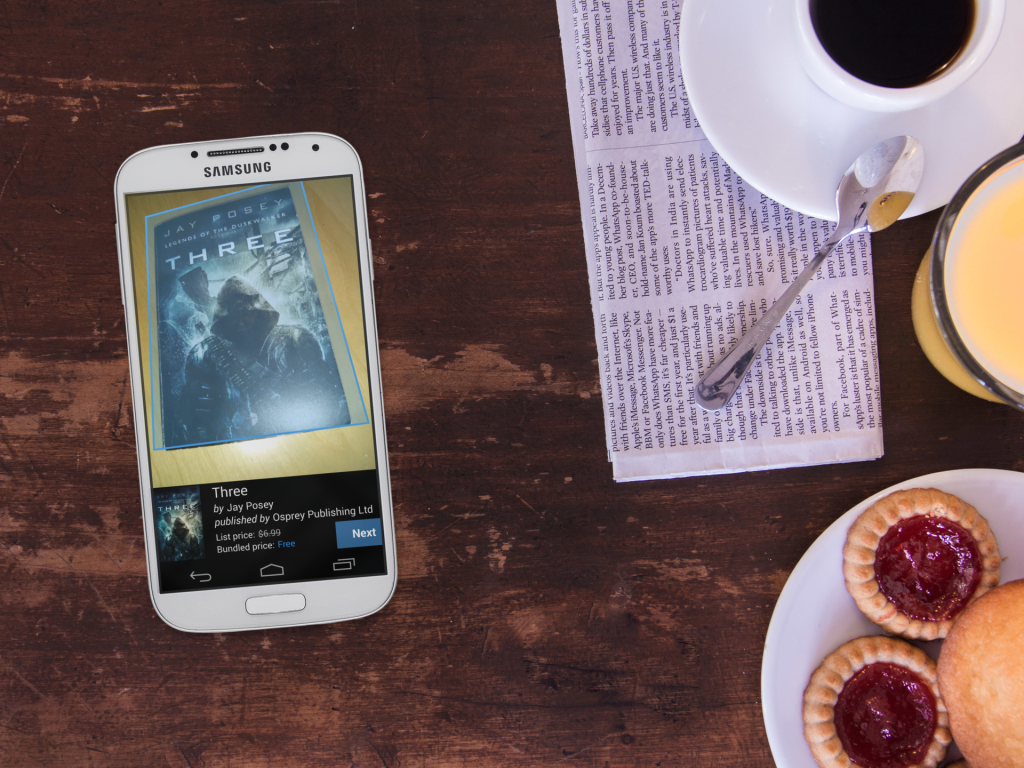 How many books on your bookshelf have you not read? Probably quite a few… from a book publisher’s perspective there are two problems, first they have to get you to buy their book, then they need you to read it. If you don’t read the book, you won’t talk about how great it was to your friends. BitLit helps publishers increase the value of a print book (with BitLit, print is now print + digital for the same price), and if you have both the print book and the digital book you are more likely to actually read the book. 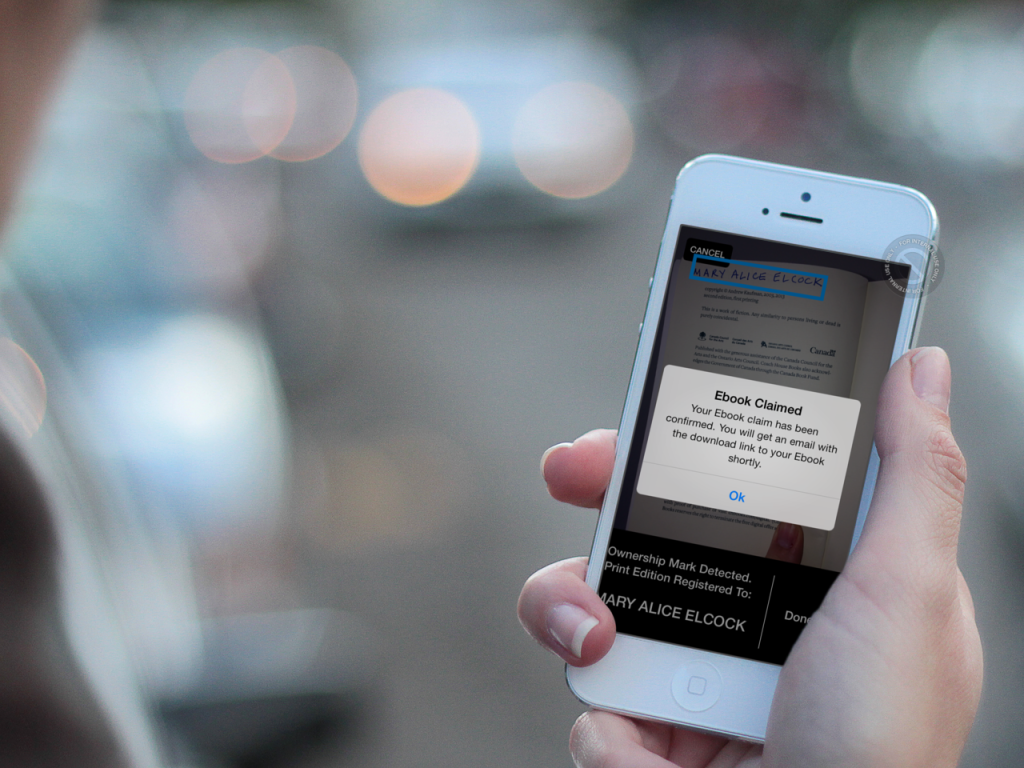 I became an entrepreneur because I did 1 co-op term for a huge company (Westinghouse) where I was an anonymous peg on a cog in a giant multi-national machine that was completely indifferent to my presence and efforts. I’m pretty sure that after my 12 months of co-op they re-formatted my workstations disk and gave it to the next intern student. I know that that’s a sample size of 1, so there must be good corporate working experiences out there. But I think becoming an entrepreneur isn’t something that you can fight. You get possessed by a business idea that you feel compelled to try. 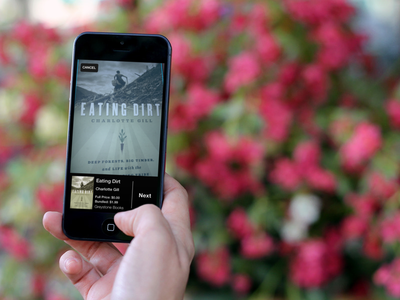 Elon Musk is my entrepreneur crush. He’s been able to disrupt three completely different industries (online payments, cars, and rockets). I pity the industry that he decides to disrupt next.

I was really excited to work with Boris Wertz as part of GrowLab. Boris is an extremely talented and thoughtful entrepreneur and venture capitalist. There are few people in Vancouver who can get into and understand the fundamentals of a business problem as quickly and thoroughly as Boris.

Try yoga. It’s slightly cheaper than therapy, and the view is better.

Take advantage of the resources that are available to entrepreneurs: New Ventures BC is a great lecture series and has some great networking opportunities. Launch Academy and GrowLab are excellent resources (as I’m sure are the other incubators and accelerators in town).

In terms of habits for success: make goals, write them down, and remind yourself of them daily.

BitLit proves that innovation doesn’t have to be about creating a new industry, it can be about reinvigorating an existing one. It’s a slick app with a great team so it all comes down to how receptive the market becomes in adopting this new practice and paying their bookshelves a regular visit.