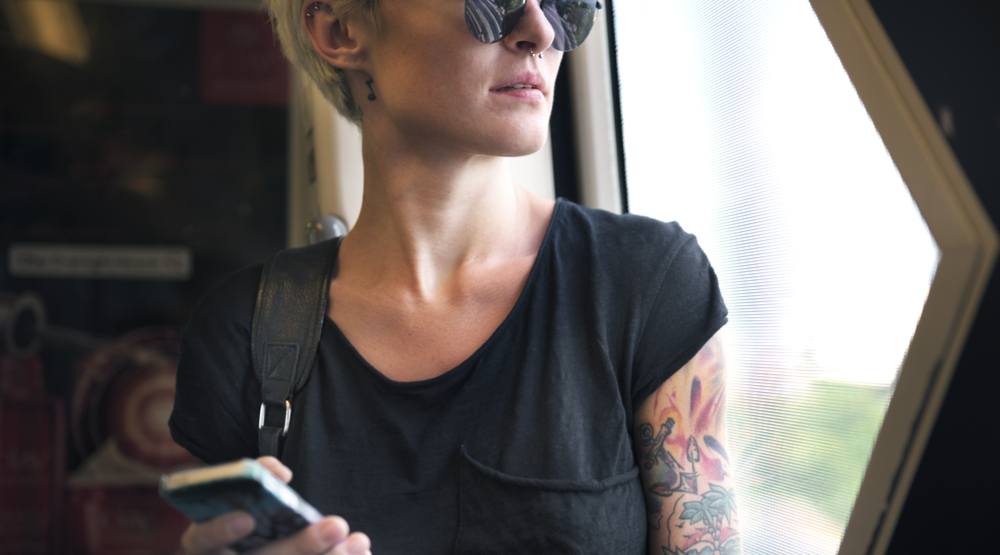 To the bosses of Vancouver,

Every day more and more people get tattoos.

No, it’s not just sailors and gang members who’ve inked their skin, it’s now a huge proportion of the Vancouver population. So I don’t understand what the holdup is when it comes to the workplace.

Of course, you’re entitled to hold whatever beliefs you wish to, but when it comes to deciding not to hire someone for a job because they have got a tattoo, then we’ve got problems.

So I’m asking you, what’s your argument?

I’ve heard a lot of reasons tossed around; tattoos “scare customers”, they’re “distracting”, “unprofessional”, or the most vexatious of all: “tattoos aren’t the image we want for our company.”

But does a tattoo really do any of those things?

I get that not all tattoos are created equally. But unless they’re offensive, gang-related, or really horribly done; tattoos aren’t bad, they’re just a part of modern life.

No-one’s judging you for not hiring that guy with the teardrop tattoo or the naked pinup girl on his bicep. But for the huge majority of tattooed humans with harmless shapes, maps, or quotes, what’s so offensive?

Case in point, a few years back my boyfriend worked at a coffee shop with a strict no tattoo policy because “tattoos are distracting.” The solution was to wear a tensor bandage around his wrist so his blue lantern tattoo wasn’t showing. What’s more distracting a tattoo or a coffee stained bandage on a person’s wrist?

If you’re worried about tattoos messing up your dress code let me assure you that sleeves look absolutely amazing with rolled up dress shirts. But regardless of how good they look, is it really fair to make someone keep their sleeves down just because of some art they have on their arms?

That’s like saying everyone with X haircut has to wear a hat at all times.

Tattoos, like haircuts, are a part of who people are. More than an aesthetic choice they represent something to that person. Tattoos are things we’re proud of, images we want people to notice, and symbols of self expression.

Lastly, tattoos are icebreakers, they create dialogue. For all the Vancouverites out there who do have tattoos, they’re a common denominator that fosters a sense of shared culture.

So Vancouver employers it’s time to stop kidding yourself. Tattoos aren’t scaring away customers, but your policy on them could be scaring away some great employees.

The tattooed people of Vancouver