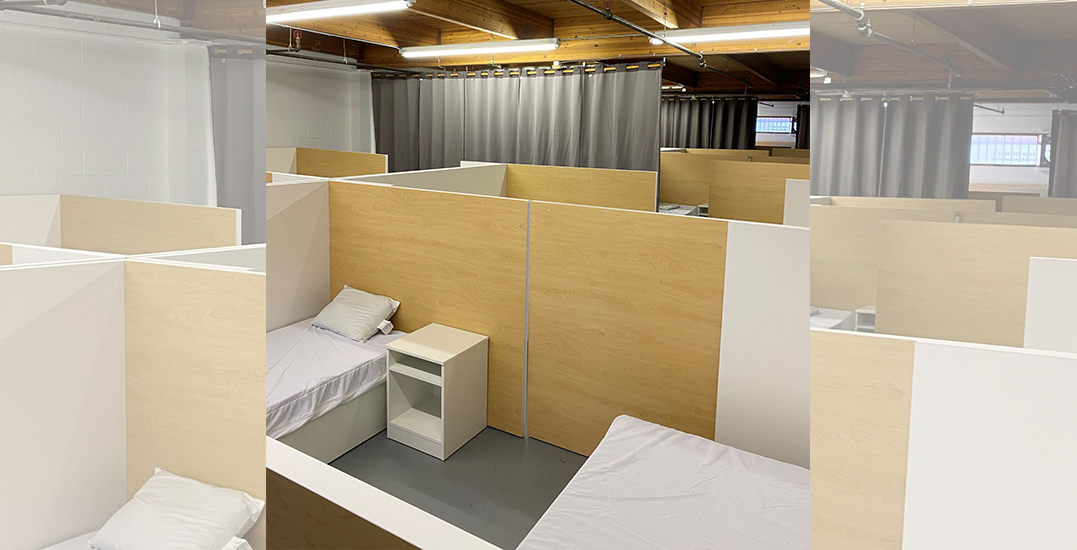 Canada’s first-ever emergency shelter for sex workers is scheduled to open in Vancouver later this fall.

The temporary shelter was announced on Tuesday and is being run by WISH Drop-In Centre Society, an organization that supports women who work in the street-based sex trade and with support from the City of Vancouver.

The shelter will operate 24 hours a day, seven days a week, and it will provide beds for 23 self-identifying, sex-working women and two-spirit folks, who will also have access to showers, laundry, and meals. 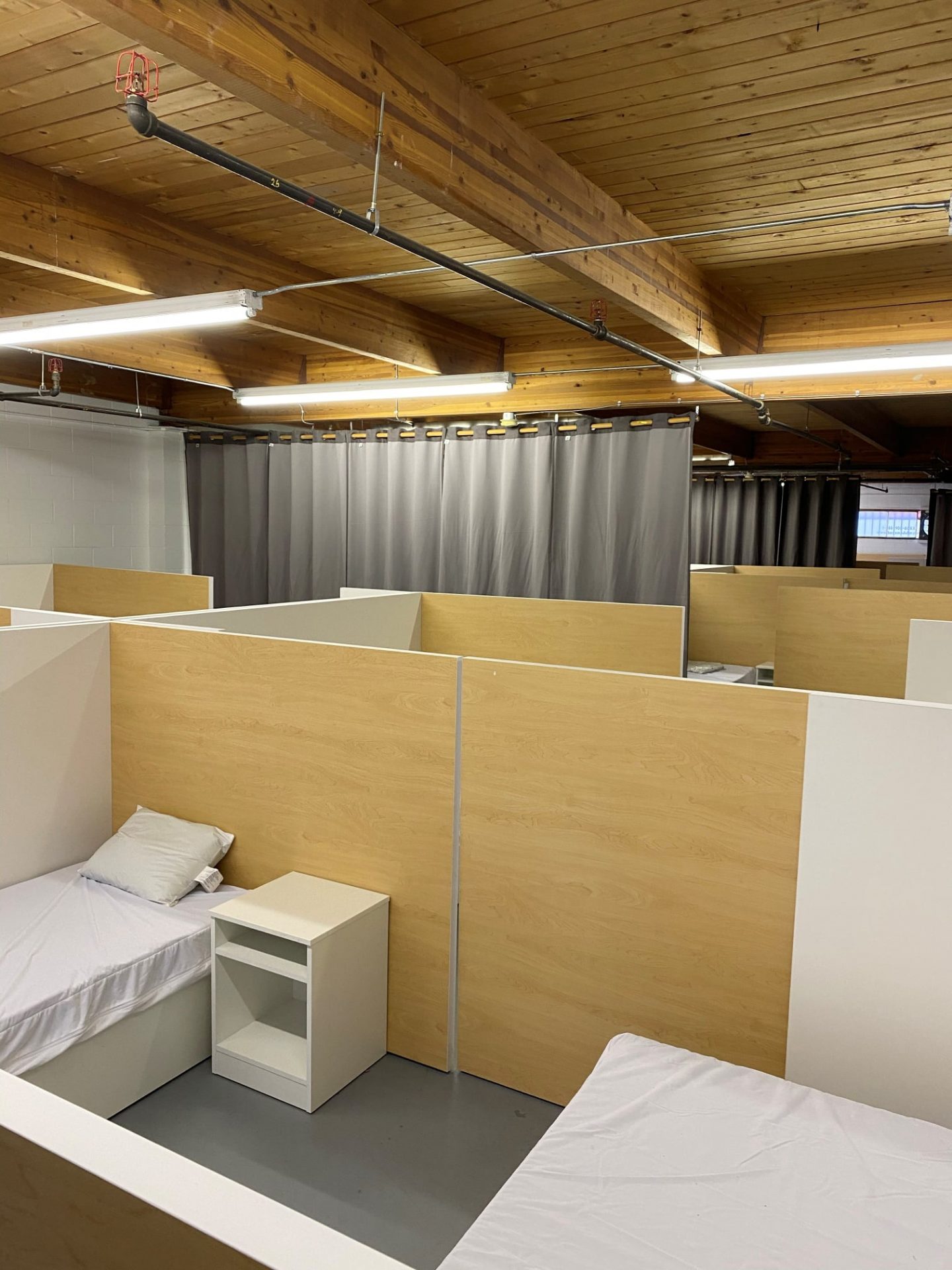 The City of Vancouver said in a release that while some of the beds will be allocated for short-term stays, the majority will be with a long-term focus and the goal of finding permanent housing solutions for these women.

Mebrat Beyene, WISH Executive Director, adds that a shelter “exclusively for sex workers” has been needed for quite some time. She also says that the ongoing pandemic has “deeply exacerbated the pre-existing crises of poverty, homelessness, and poisoned drug supply.”

“A temporary, emergency shelter like this is absolutely critical,” Beyene stresses. “Now more than ever.” 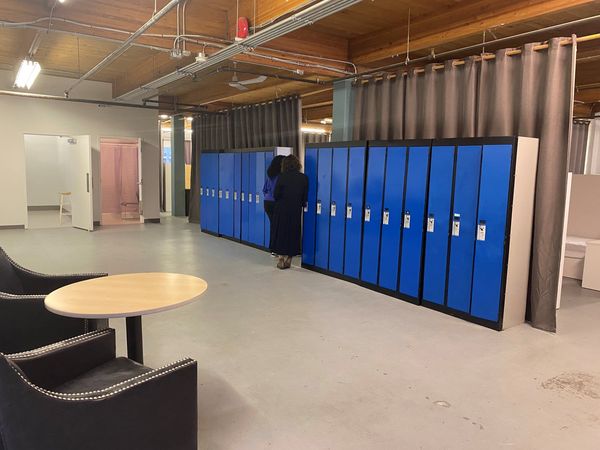 The temporary shelter is expected to open in four to six weeks. (WISH Drop-In Centre Society/Facebook)

In addition to the beds, showers, laundry facilities, and meals, residents at the shelter will have access to some of WISH’s support programs, which include literacy programming, supportive employment, Indigenous programming, and music therapy. 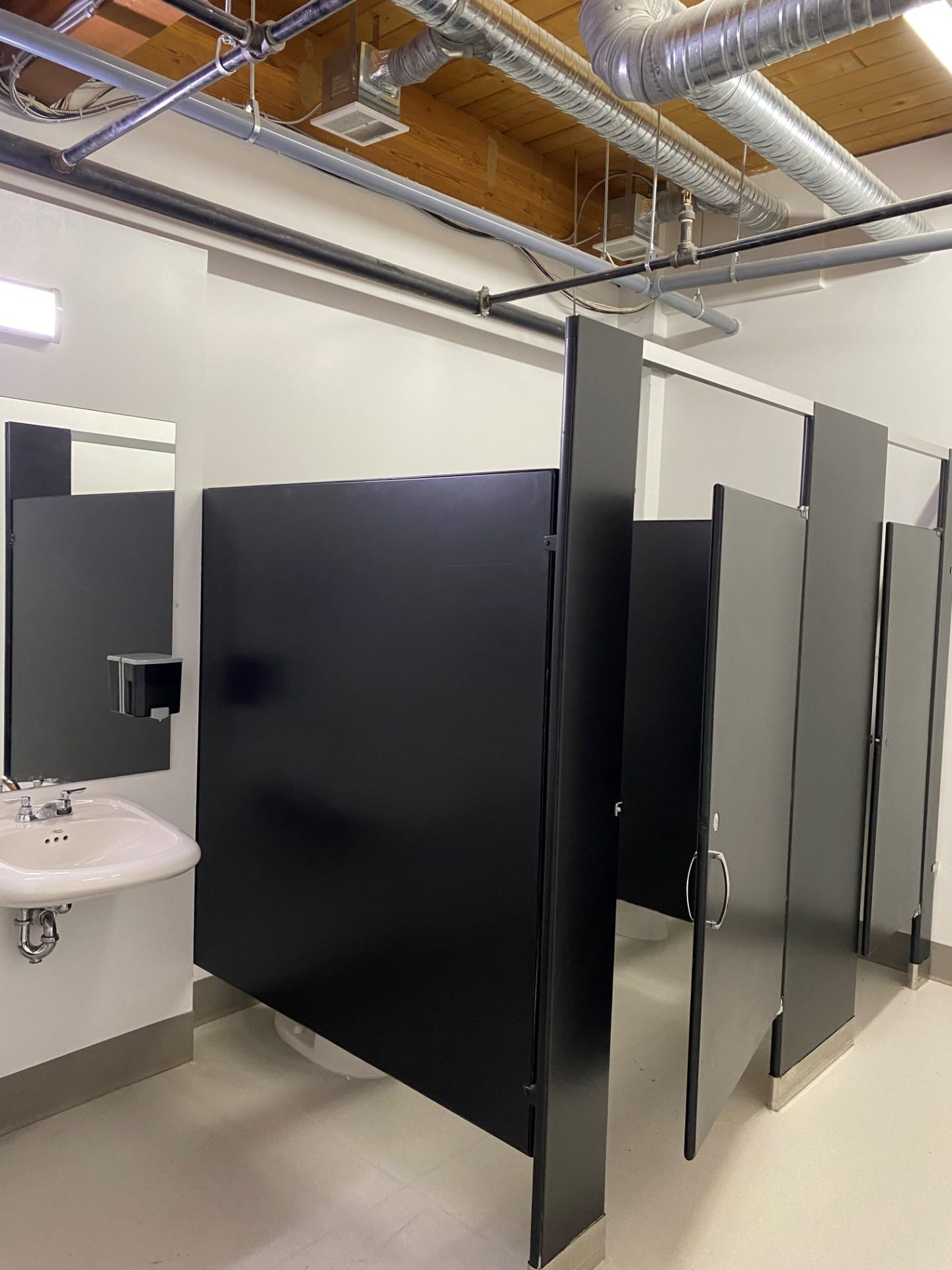 The temporary shelter will be equipped with hot showers and laundry. (WISH Drop-In Centre Society/Facebook)

The space will be located at 340 Alexander Street through a nominal lease to WISH and is expected to open in the next four to six weeks.