Are you Vincent van Gogh’s long-lost twin? Douglas Coupland wants to talk to you.

The Vancouver-based writer and artist has launched a global search for a Van Gogh lookalike for his latest project, Redheads. The one person who Coupland thinks best resembles the Dutch Post-Impressionist painter will be flown to Vancouver, have their head 3D scanned, and have their facial data become a two metre by three metre bronze sculpture. 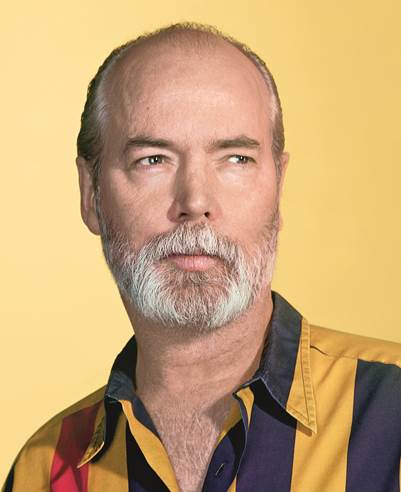 “I’m learning that most people have someone in their life who looks like Vincent van Gogh,” said Coupland in a release. “It could be your next door neighbour. It could be a guy at work. It could be you. I’m asking people to submit photos of their suggested candidate to the website iamvincent.com.”

The Vincent van Gogh sculpture will be the first in the Redheads series, commissioned monumental outdoor works. Coupland explained that he wanted to trigger discussion about new relationships between science, art and globalization.

“Redheadedness is the most recent successful human mutation… This genetic magic is a microcosm of the way in which all life on earth changes in time,” said Coupland. “I want this first bronze piece to be eternal, but I also want it to be imbued with the twenty-first century.