The owner of a young husky dog that was found abandoned and emaciated in Maple Ridge is being charged with animal cruelty, according to the BC SPCA.

Yu Lin, a university student in his 20s, could face two years in jail, a maximum fine of $75,000, and a possible lifetime ban on owning pets if he is convicted.

The dog was found early in 2015 wandering alone at 256th and 128th Streets, looking bone thin and weighing only 15 kilograms upon intake at the SPCA – a dog of her size should weigh around 24 kilograms. 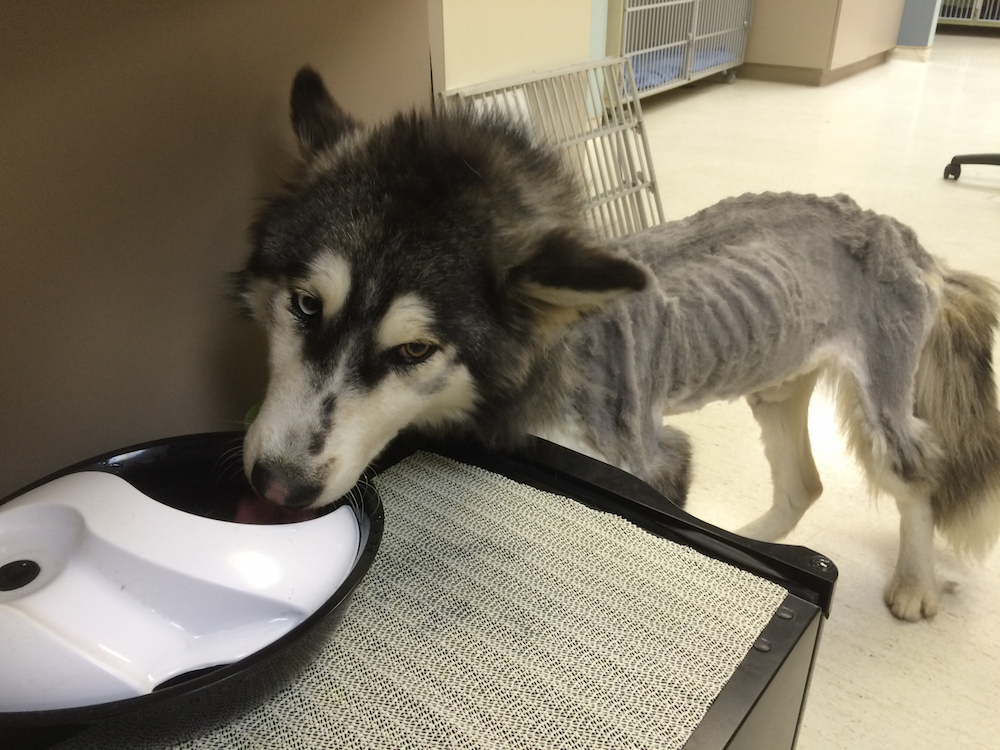 Lorie Chortyk with the SPCA said her outlook wasn’t good.

“She was assessed with a score of ‘one’ on the canine body conditioning scale of one to nine, meaning that she was severely malnourished,” she said.

“When she first came in she was unable to lie down due to abdominal pain caused by rocks and soil in her gastrointestinal tract. There were no food remnants in her stomach so it’s likely that she had been eating gravel to try to stay alive. She also had trouble walking because her muscles were so weak.”

The dog, who was later named Willow, was rushed to Dewdney Animal Hospital and received round-the-clock treatment. She was cared for by an SPCA foster family before being adopted to her forever home in March of 2015. 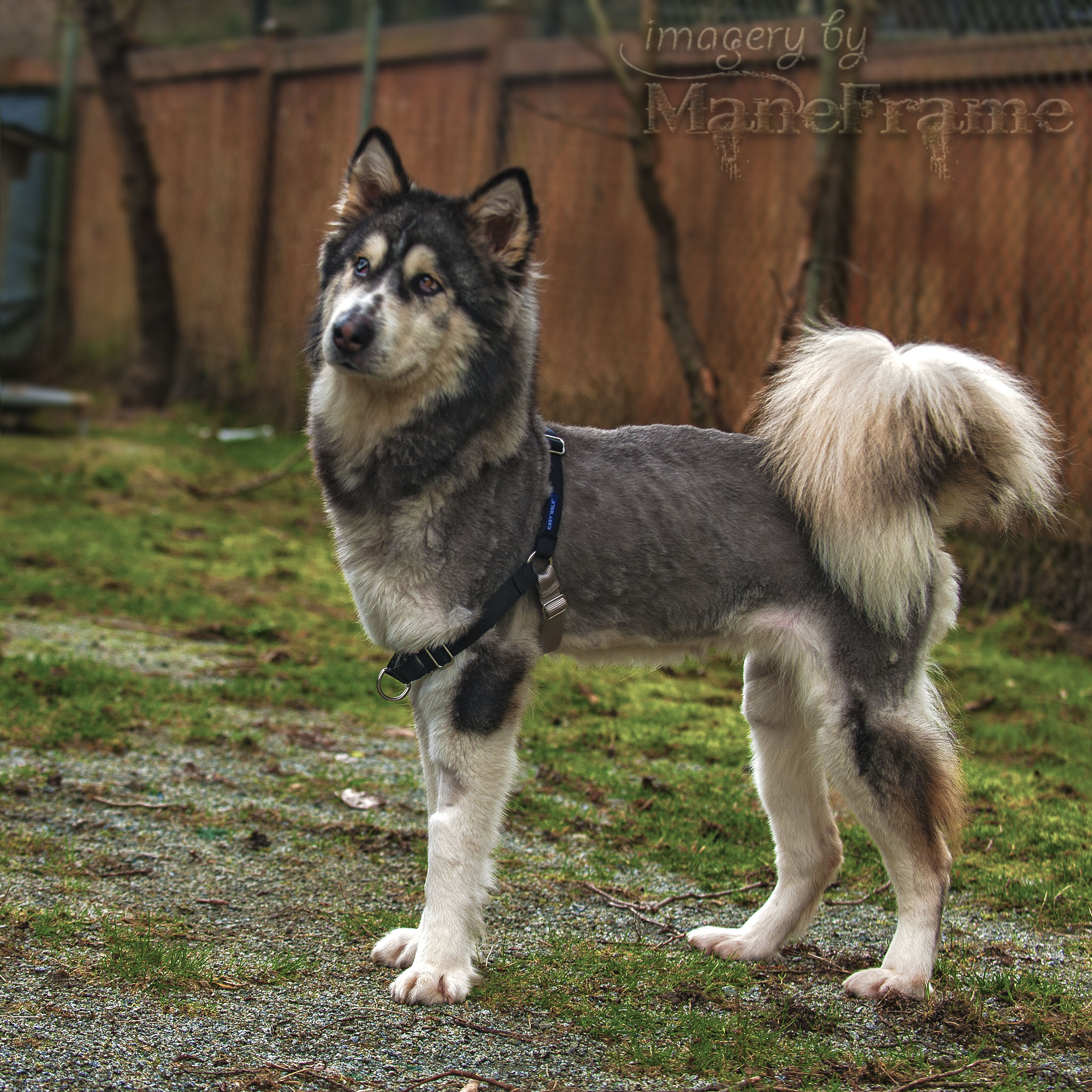 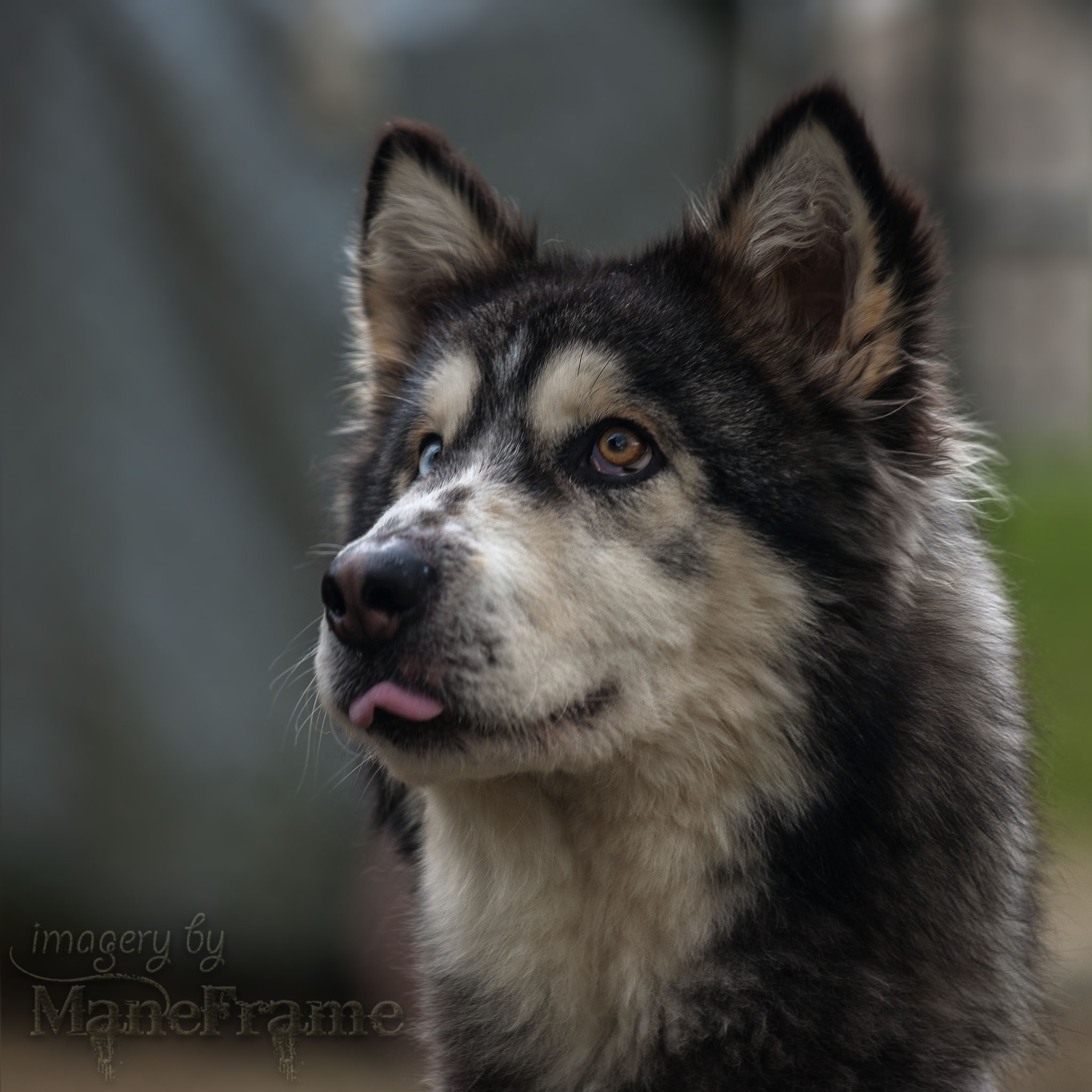