Having a wealth of craft beer options in Vancouver is great, but what about those days when you’re feeling a little more sophisticated and want to partake in some refined spirits? Lucky for you, Vancouver has a strong and growing craft distillery scene! We’ve put together a list of where you can find the best local spirits. 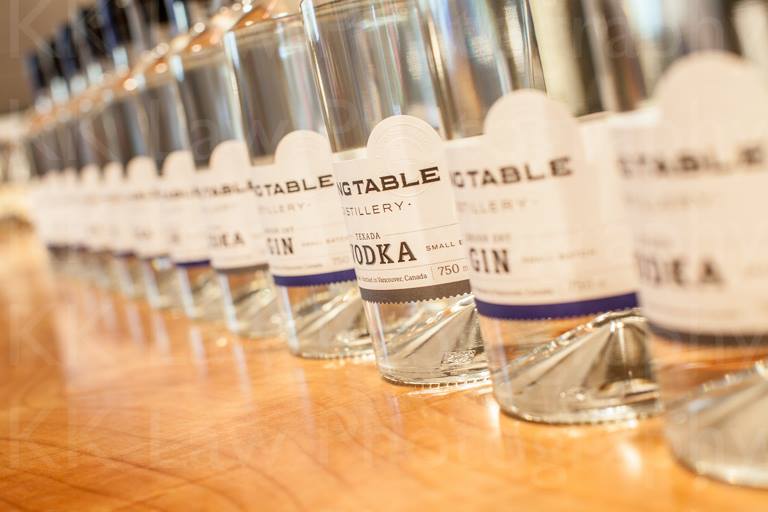 Long Table opened early in 2013 and makes some stellar vodka and gin. They focus on savory tasting notes and source from organic or local ingredients for their products. Right now you can only buy the two products but they are working on other offerings later on down the line. They’ve got a fantastic tasting room open to the public or for private bookings.

Odd Society Spirits has some creative packaging, and their products are just as creative. Their initial launch included the incredibly awesome East Van Vodka, and the creative Creme de Cassis. Right now, if you want you can buy an entire cask of single malt scotch that will be ready in about three years time. Or you can wait until they break out the bottles, along with their upcoming gin and literal moonshine. 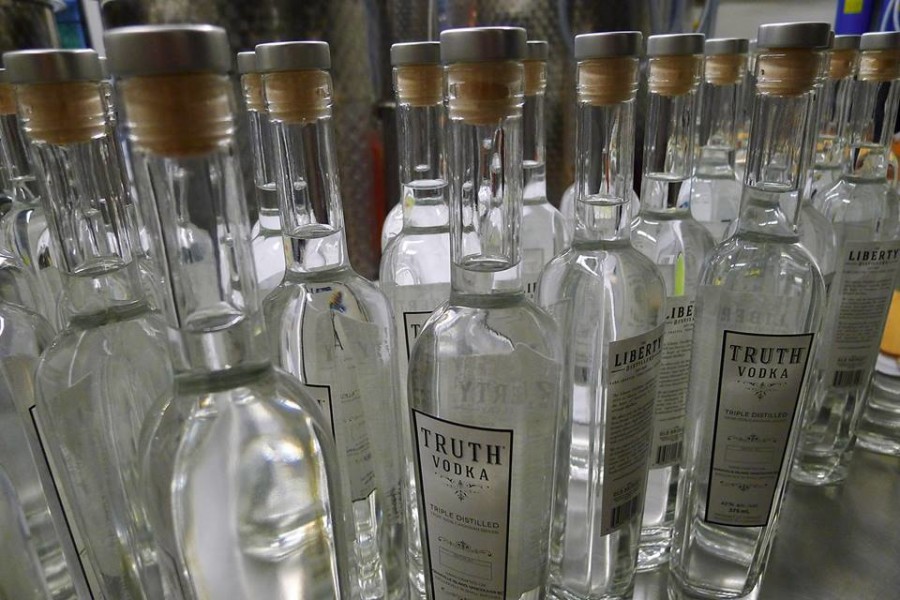 Ever had a white whiskey? If not, Liberty Distillery just released their first batch. Recently opened on Granville Island, these distillers take pride in offering 100% BC made booze, with vodka and the recently released white whiskey available. Gin just began production this month so expect to see it on the market soon enough. 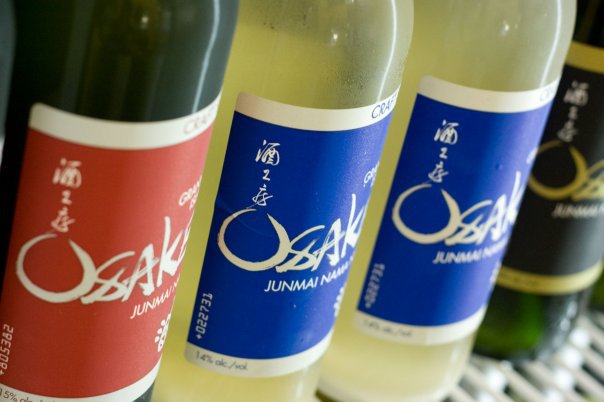 Looking for the grandfather of craft distilling in Vancouver? Look no further. Artisan Sake Makers have been around since 2007 and can proudly call themselves the first locally produced artisan sake in Canada. They are located on Granville Island, so you can conveniently visit both them and Liberty at the same time! Single sake tastings are $3, or you can get three for $5. 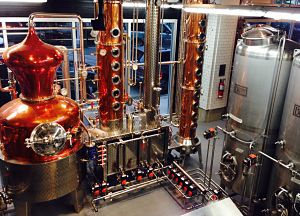 For 19 years, Yaletown Brewpub has served as the most central micro-brewery in all of Vancouver, and just month they added to that service by opening their new distillery. Currently offering vodka and gin, they have big plans to offer whiskey, grappa, liqueurs and eau de vie in the future. Plus they opened The Distillery Bar right next door which has a super cool prohibition vibe. 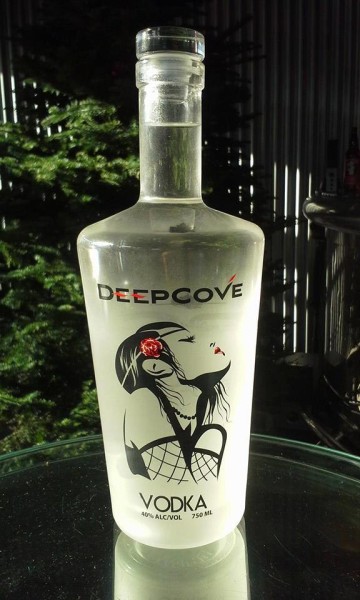 Recently opened Deep Cove Brewers didn’t just have beer in mind when they launched. Built with a complete distillery, it’s almost as if the team at Deep Cove knew that craft spirits were going to be the next big thing. They currently produce small batch vodka, and it’s really good. 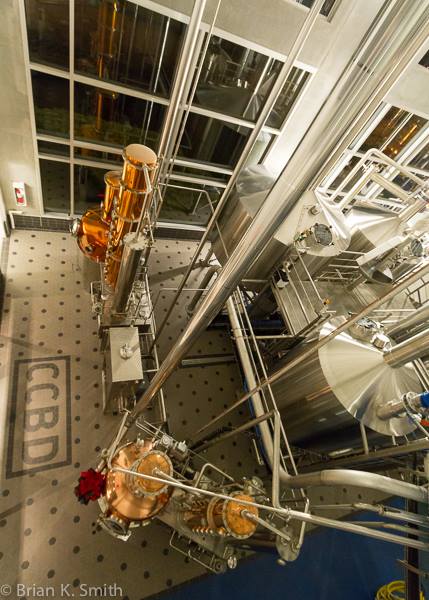 The recent massive expansion of Central City Brewing included a brand new distillery where they are working on producing gin, vodka and a pre-made vodka ice tea. These should be available early this year, with rye and single malt whiskey already aging.