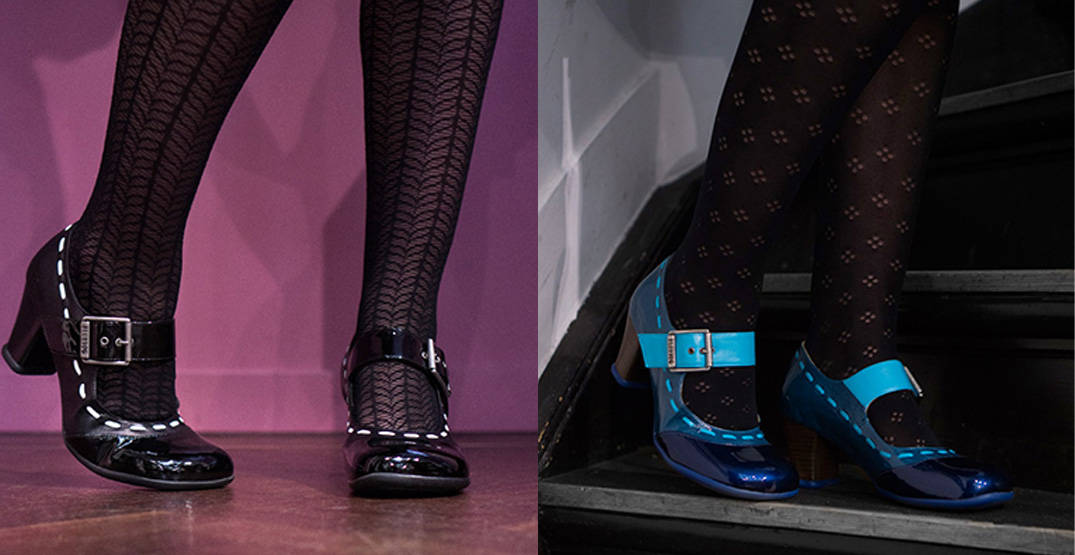 After the blowout success of the first run, the Dr. Bonnie Henry shoe has been reimagined into two new colours.

The brainchild of Vancouver-based footwear designer John Fluevog, the original pair of pink kicks were made in April after dozens of social media users pointed out that Henry appeared to be an avid fan of the brand, often donning different pairs of funky, colourful Fluevogs at BC’s daily press conferences.

The shoes were so popular that Fluevog’s website appeared to crash within minutes of release, with the company reporting “technical difficulties” on social media, saying they “underestimated” the enthusiasm.

Now, the company has produced two new versions of the shoe honouring our favourite doctor, one in black and the other in blue, it revealed on Facebook on Friday.

However, a quick trip to the website at time of writing show only the black version currently available. Even visiting that page took a little time, as the brand seems to have learned from April’s release and places the excess of visitors into a digital cue. 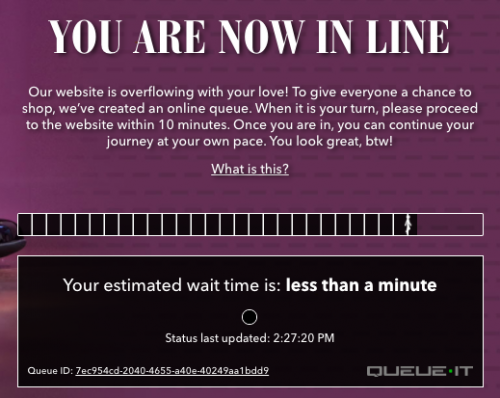 The shoe features patent leather accents, interlacing on the uppers and some of Dr. Henry’s own words stamped onto the footsock, reminding everyone to “be kind, be calm and be safe.”

According to the company, The Dr. Henry is a shoe that Fluevog sketched up in an effort to help aid in the fight against COVID-19, which is why 15% of the sales from the shoe will support the WHO’s COVID-19 Response Fund.

The shoes are produced in small “family-run factories” in Portugal, according to the company. Meaning even when it’s not a pandemic, replenishing particular models can be difficult. Avid Fluevogists who missed their chance at the shoe can sign up online to be notified when stocks return.