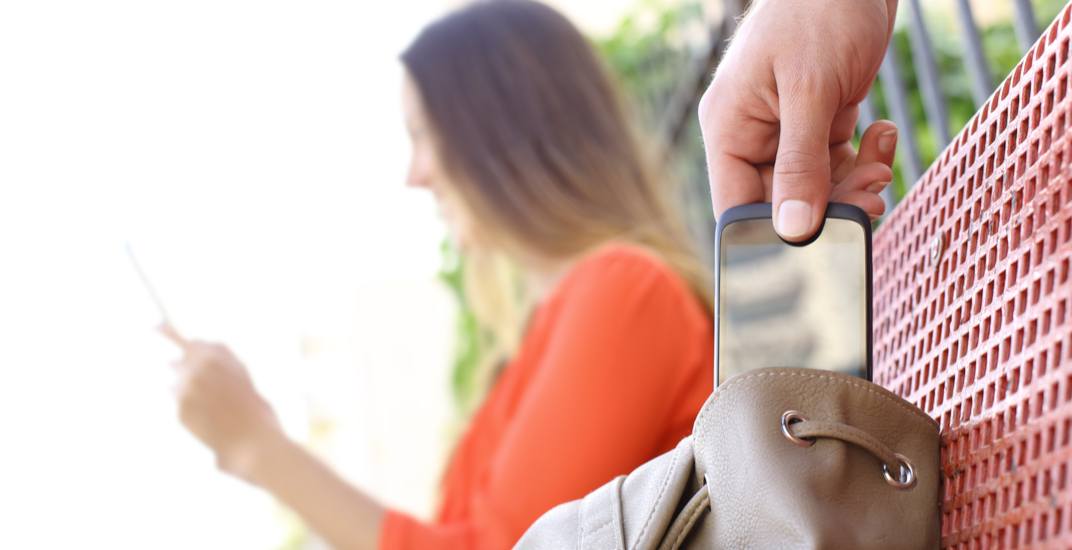 Vancouver Police are warning the public about a recent theft that’s believed to be part of a Roma crime group.

Just after 5:30 pm on Wednesday, a man in his 40s was approached by a woman near the intersection of East 33rd Avenue and Chester Street in Vancouver.

In a release, police said the individuals had a brief conversation together before the woman told the man she had a gift for him. She then placed a ring and necklace around his neck, but at the same time the woman removed and stole his ceremonial necklace worth approximately $10,000.

‎The suspect is described as a woman in her 40s, heavy set, with olive skin and long, dark hair. She was wearing a long, brown dress and last seen in a light grey Chevy Astro van, with a male driver and a second female passenger.

Police say the van is an older model with a wind visor on the hood, tinted windows, extended rear bumper and side runners. The rear passenger-side tire is white with wear and is missing a hub cap‎.

One or two thieves typically approach a victim and “overwhelm them by talking and placing fake jewelry around the victim’s head, neck or wrist,” Robillard explained. “Slight-of-hand techniques are then used to take off the victim’s own jewelry, replacing it with fake jewelry, before fleeing in a waiting vehicle driven by an accomplice.”

In the meantime, police are advising the public to be extra vigilant. Do not allow anyone you do not know into your personal space, and tell anyone who tries to give you jewelry or place jewelry on you that you are not interested.

Investigators are asking for anyone with information regarding the latest incident to call Vancouver Police General Investigations at 604-717-0613.