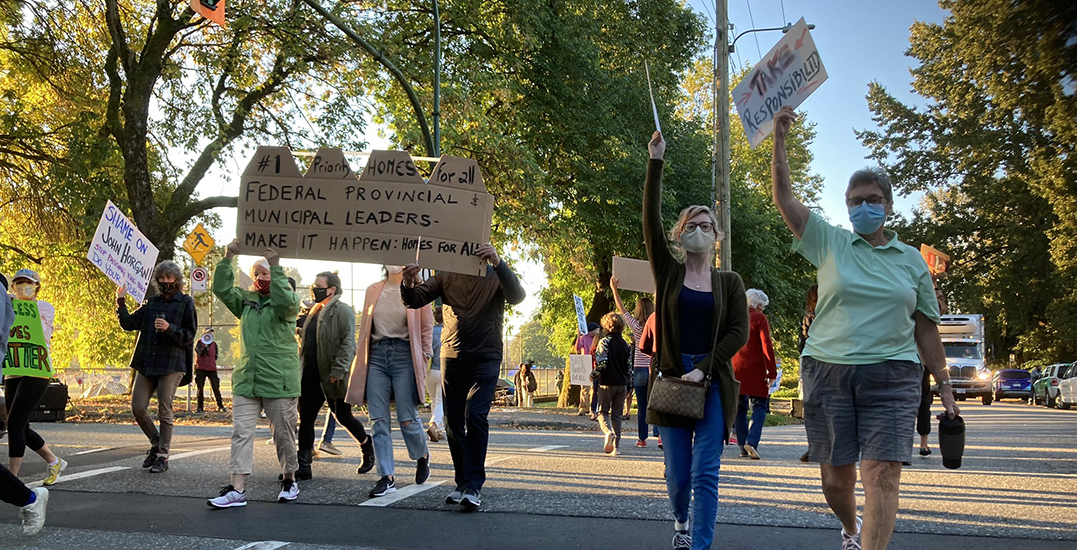 Over the past six months, public safety issues from the fallout of COVID-19 have quickly dominated the discourse in Vancouver’s municipal politics.

As the latest response to the growing public outcry, Vancouver City Council is scheduled to deliberate a motion next week by Non-Partisan Association (NPA) councillor Melissa De Genova to coordinate the collaboration between the streets and sanitation departments, homeless outreach and social policy team, and the Vancouver Police Department (VPD) on creating neighbourhood-specific actions to improve public safety and deter violent crime and street disorder.

This neighbourhood-targeted approach particularly refers to the Downtown Eastside and Chinatown, and more recently Strathcona, Yaletown, and parts of the West End.

According to police last month, there has been a 22% increase in the most serious types of assaults, and a spike in reported public safety concerns from residents and business owners.

The new problems in Strathcona specifically centre on the encampment at Strathcona Park that has grown to over 400 tents since it began in the middle of June. Residents in this neighbourhood have reported a heightened number of serious assaults, home invasions, robberies, and threatening behaviour since the encampment moved from Crab Park.

The Four Pillars Strategy was developed in the 1990s to tackle opioid addiction using strategies that are based on the four principles of harm reduction, prevention, treatment, and enforcement.

But over the past decade, there has increasingly been a far greater emphasis on the single pillar of harm reduction, with critics arguing there has been a failure to uphold the equally important pillars of prevention, treatment, and enforcement. The single pillar approach has been partially blamed for the escalating opioid and homelessness crisis, and the recent increase in crime and public safety concerns.

In other cities in Europe and Australia, the full implementation of Four Pillars has been credited for reducing the number of drug users on the street, and decreasing HIV and hepatitis rates and the number of overdose deaths.

“Municipal governments have a limited mandate with few responsibilities — public safety is one of them. We need to do our job — that is what this motion is about,” De Genova told Daily Hive in an email.

In addition, De Genova is calling for a special city council meeting this month that gathers the leadership of city departments and relevant agencies for a public forum and presentation on the issues at hand. This includes the participation of executive staff of the the city’s street and sanitation department, homeless outreach and social policy team, VPD, Vancouver Park Board, and Vancouver Coastal Health.

Given the urgency of the matters, if the motion is approved, city staff will report back to city council with information and recommendations no later than the end of next month.

Separately, De Genova says she is waiting for city staff’s work due in 2021 on her city council-approved motion in October 2019 on reviewing the city’s implementation of its Four Pillars Strategy and the additional resources required to support the approach.