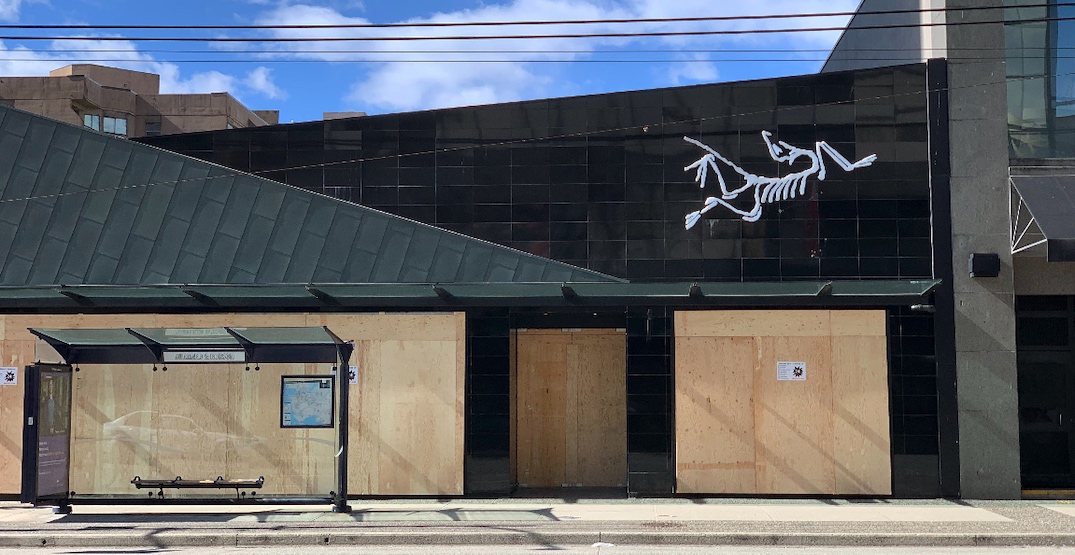 The City of Vancouver has released an updated report on the economic impacts the COVID-19 pandemic has had on residents and local businesses.

Mayor Kennedy Stewart addressed the results on Thursday, which were drawn from an online study involving 635 Vancouver residents.

Unsurprisingly, local residents and businesses have been heavily affected in their ability to work and operate. The survey reveals that approximately 90,000 jobs have been lost, or 22% of Vancouver’s workforce. Accommodation, food services and tourism, retail, and healthcare and social assistance have been the sectors hit the hardest thus far.

How the pandemic has affected Vancouver’s residents and workforce. (City of Vancouver)

Businesses in Vancouver have taken an even bigger hit, with 13,400 (41.4%) closing down. Of these businesses, many appear to be within the hotel and food service sector, as well as the healthcare and social assistance sector.

How the pandemic has affected Vancouver’s businesses.

Provincial and federal programs, such as BC’s temporary rental supplement, appear to have made a positive difference in helping people make rent. Over eight-in-10 respondents said that they paid their full rent in May, a notable increase over April.

Rent payments in Vancouver over the month of May. (City of Vancouver)

There was little change with homeowners, however, who still struggle to make the entirety of their mortgage payments.

Mortgage payments in Vancouver over the month of May. (City of Vancouver)

Fortunately, the City of Vancouver says that more homeowners say that they’ll be paying their property taxes. This month’s survey showed that 78% of homeowners would pay the entirety of their taxes, a notable increase (13%) from last month.

The percentage of homeowners that say they’ll pay their property tax. (City of Vancouver)

The City is still expected to lose money, however, by those who say that they won’t pay for their entire property tax. Due to the tax delinquency, the City estimates that they could be on the hook for a loss of $121 million.

When added on to other financial impacts from COVID-19, such as a loss in parking revenues, the City of Vancouver projects losses between $231 million and $310 million.

How comfortable residents are with different sectors reopening

Stewart also polled Vancouver residents on the city’s restart process and how comfortable they would be with different sectors reopening.

In most cases, frequent cleaning and physical distancing measures make a big difference in how comfortable residents are in visiting different venues.

Based on the survey, most residents are reluctant to visit larger, more populated venues such as community centres, gyms, live sports, and concerts, until a vaccine is available.

Regular cleaning and physical distancing will be essential for sectors to restart. (City of Vancouver)