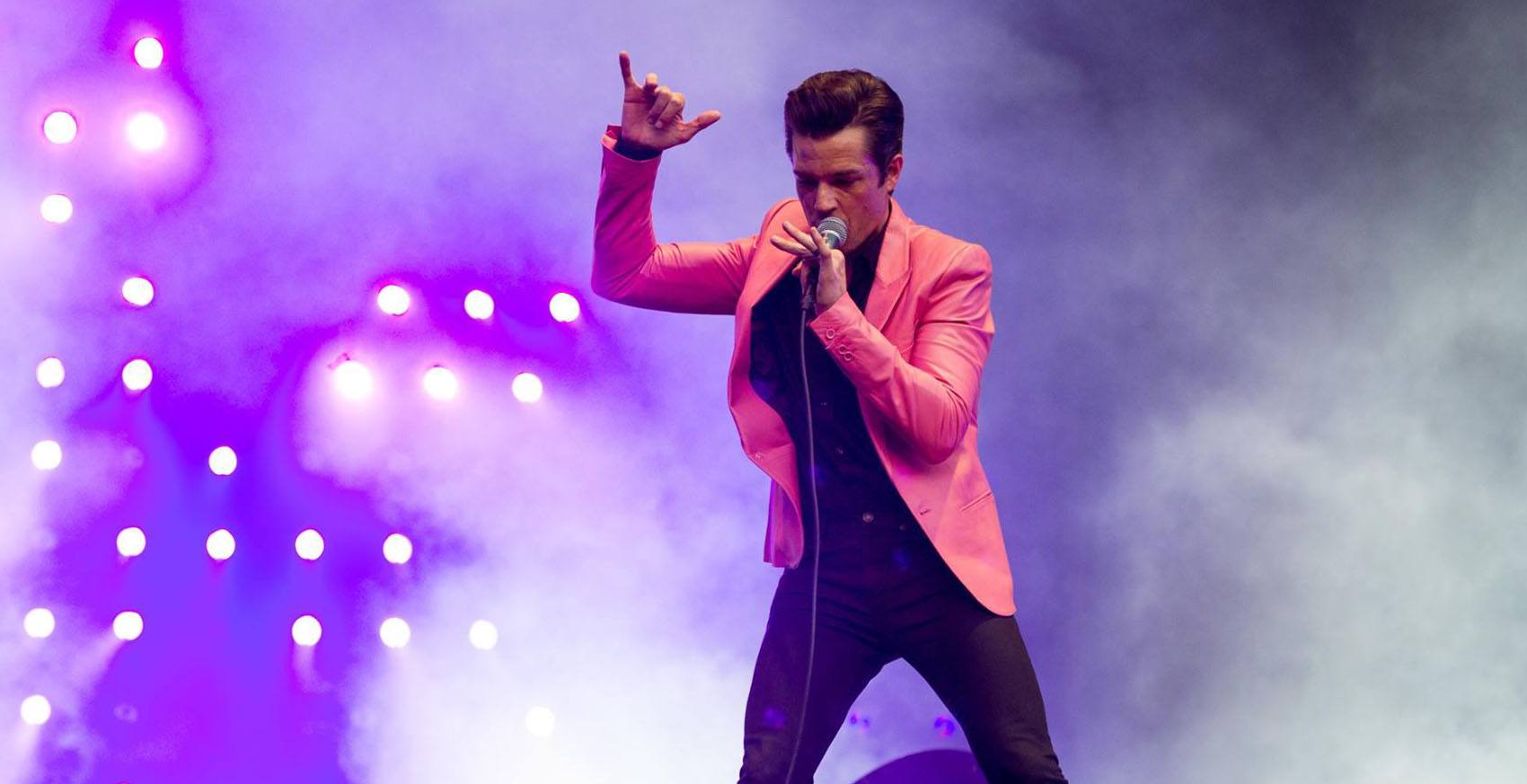 Crank up the fun with these five concerts happening in Vancouver from September 7 to 13. Check out SKOOKUM 2018, Westward Music Festival, and more! 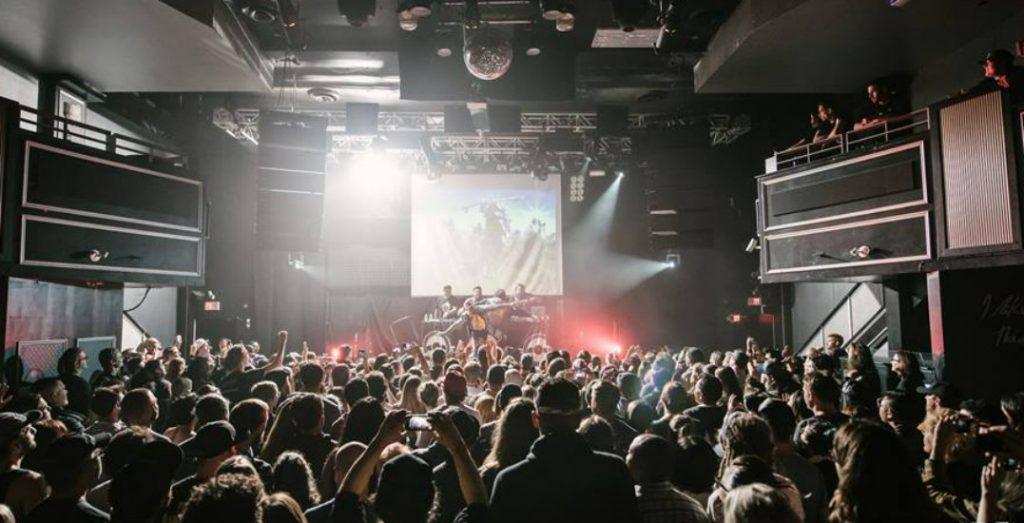