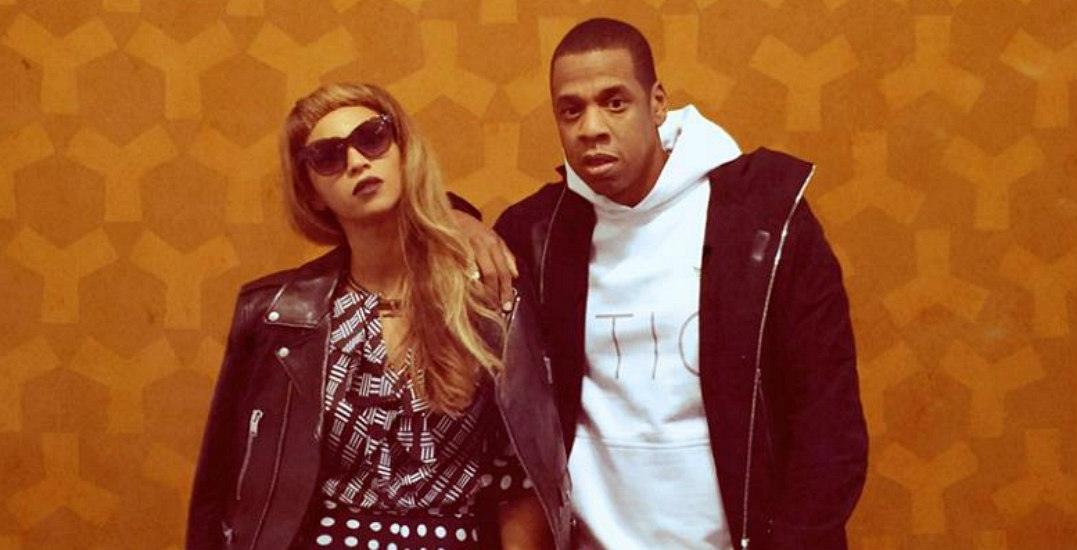 Party your way into the new month with these five concerts happening in Vancouver from September 28 to October 4. Jessie J, Def Leppard and Journey, and more for all musical tastes! 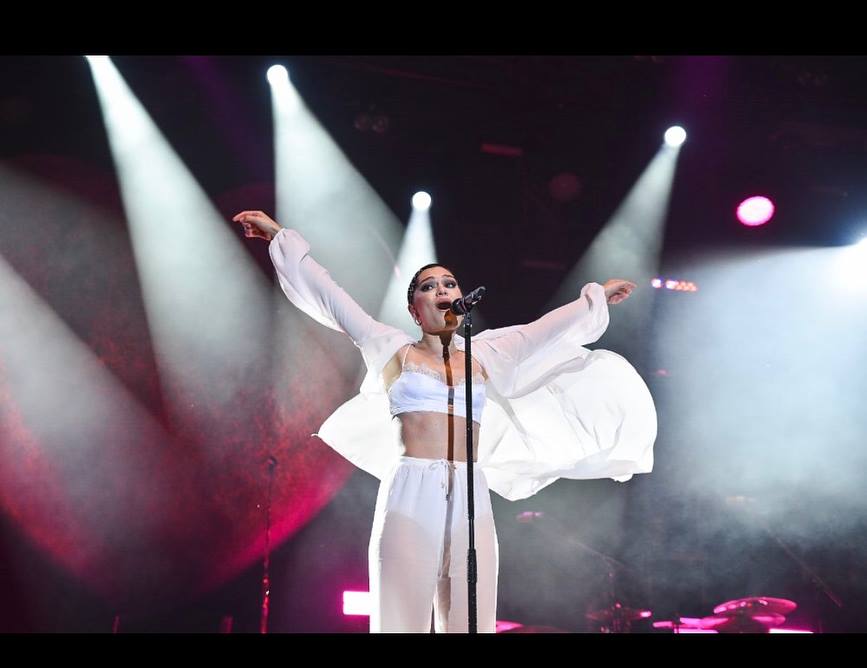