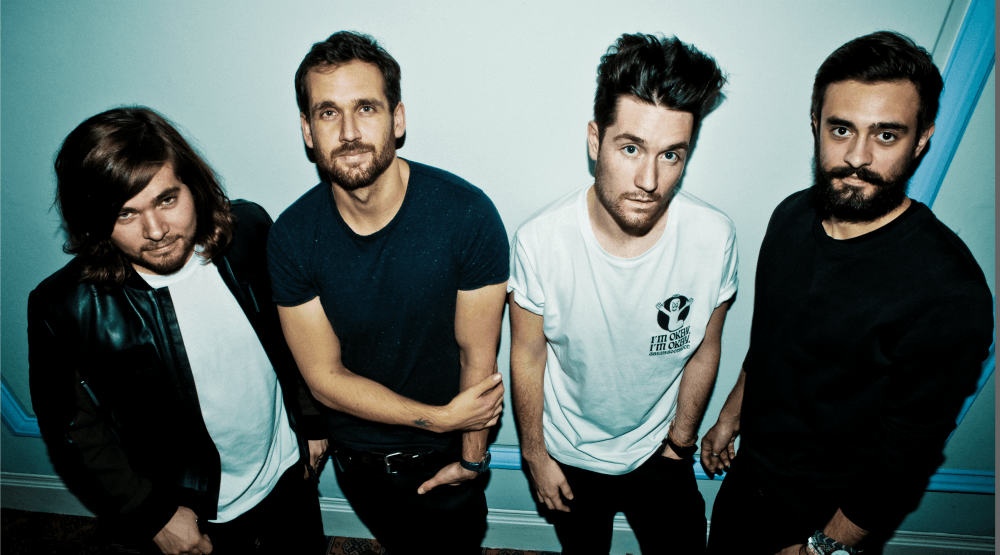 Crank up the volume this October with our list of 10 great concerts happening in Vancouver. Bastille, Natasha Bedingfield, and more to check out this month.

What: An Evening with John Fogerty: My 50 Year Trip is a celebration of the 50th Anniversary of the rocker’s songbook. The concert by the Creedence Clearwater Revival co-founded also spotlights the original Acme guitar and amp used at Woodstock.

What: California rapper Tyler, The Creator hit number one on the Billboard 200 in May 2019 with his latest album Igor. He performs at Pacific Coliseum on October 15 with special guests Blood Orange and GoldLink. 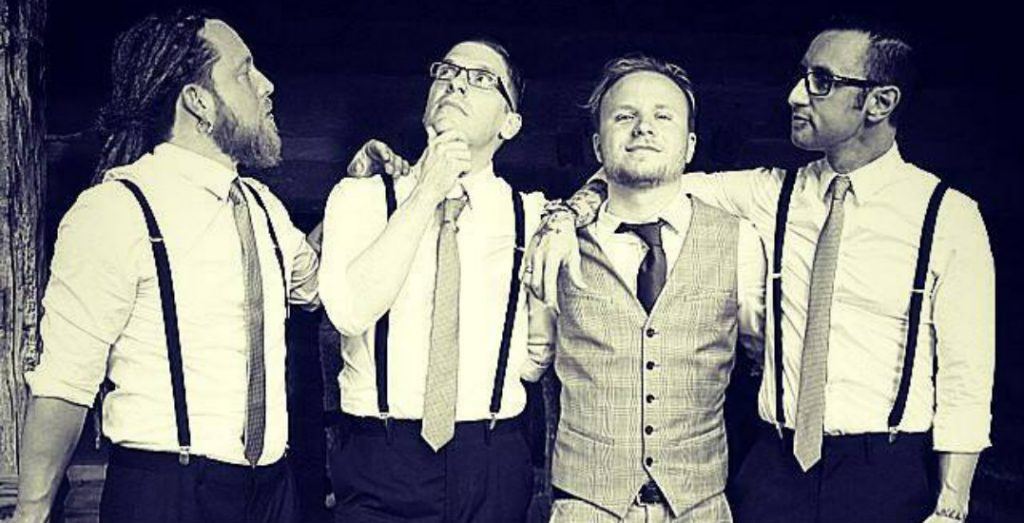 What: Reggae legends The Wailers celebrate the 40th Anniversary of Survival at Imperial on October 23 with special guest Secret 77. 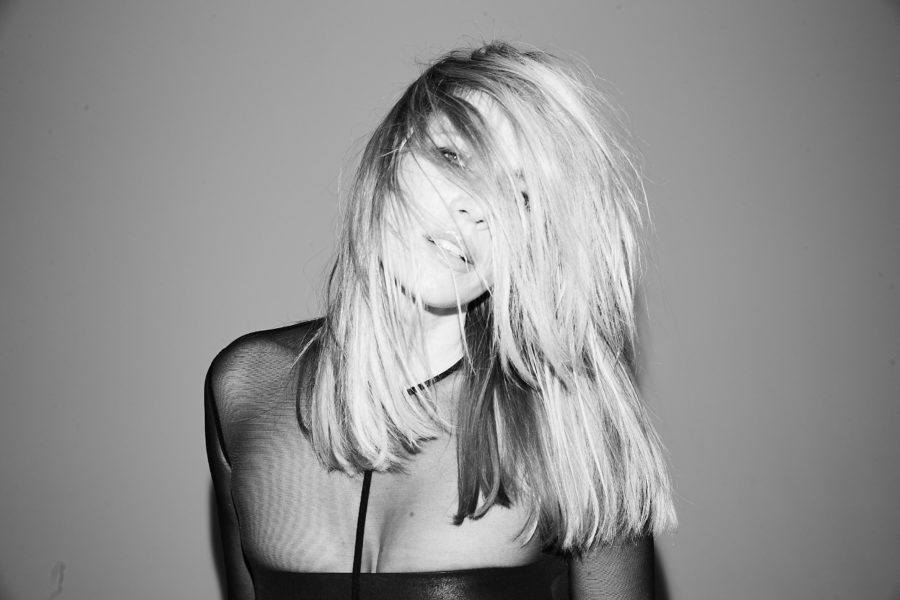 What: Grammy-nominated platinum-selling artists Natasha Bedingfield performs at Vogue Theatre on October 28 in support of her new album, Roll with Me.