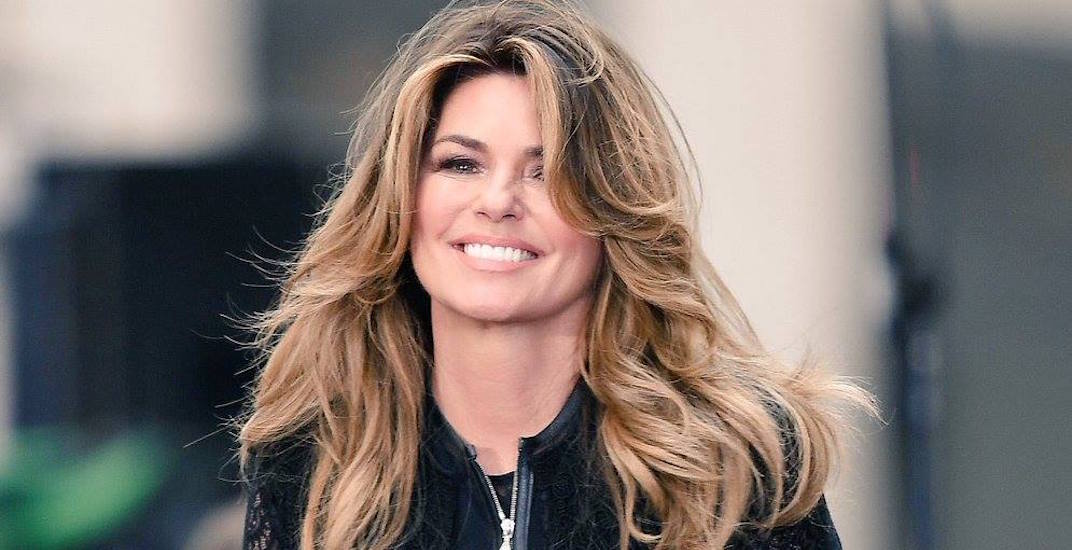 Feel the need to rock out? Check out one of the great concerts happening around Vancouver from May 4 to 10. Shania Twain, The Eagles, and more to enjoy! 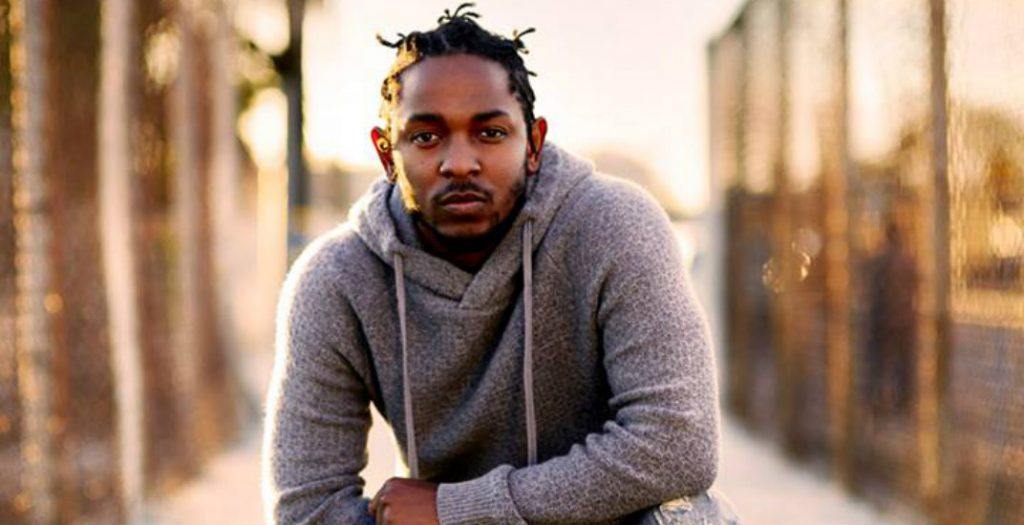 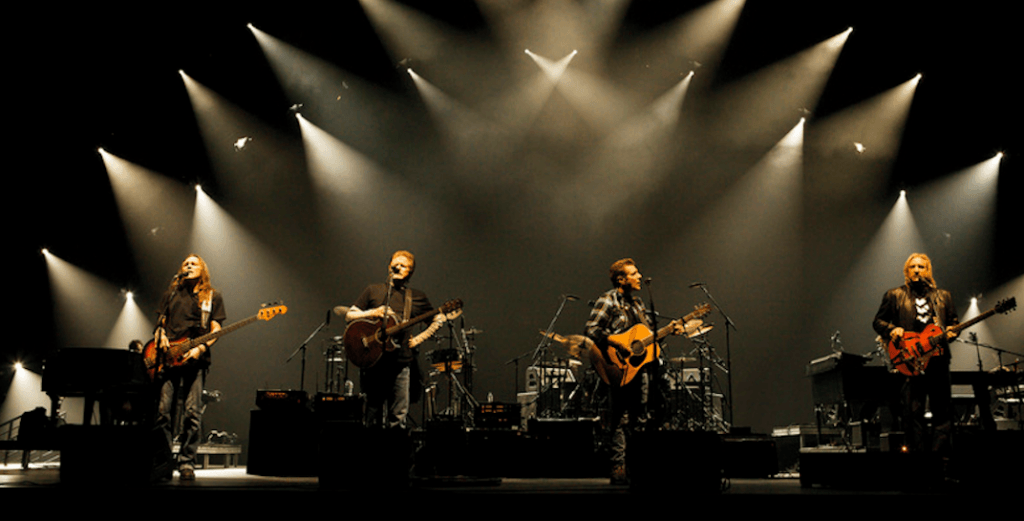