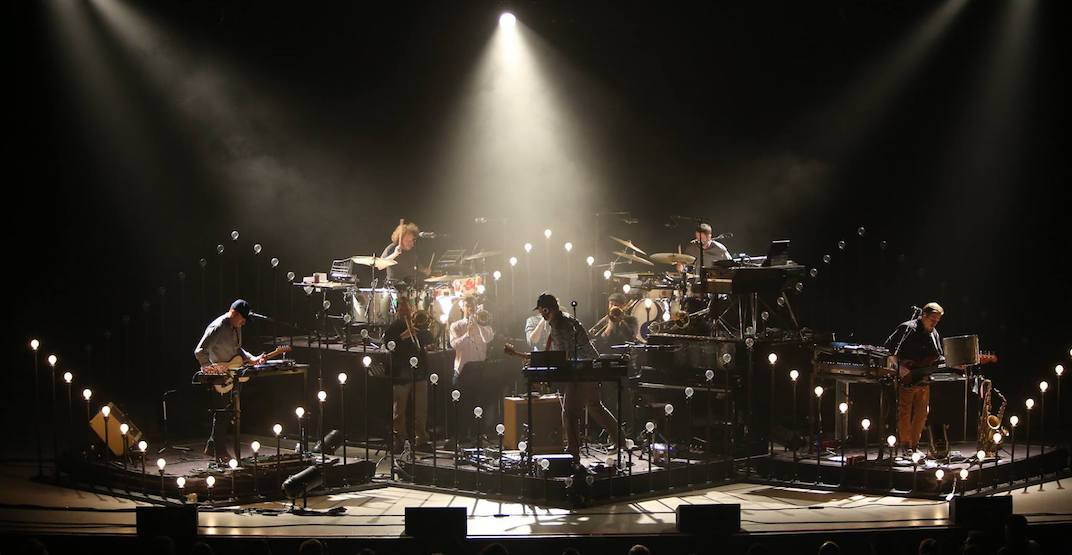 Dance the night away at one of these five great concerts happening in Vancouver from May 25 to 31. Bon Iver, Cozz and more to sing along to! 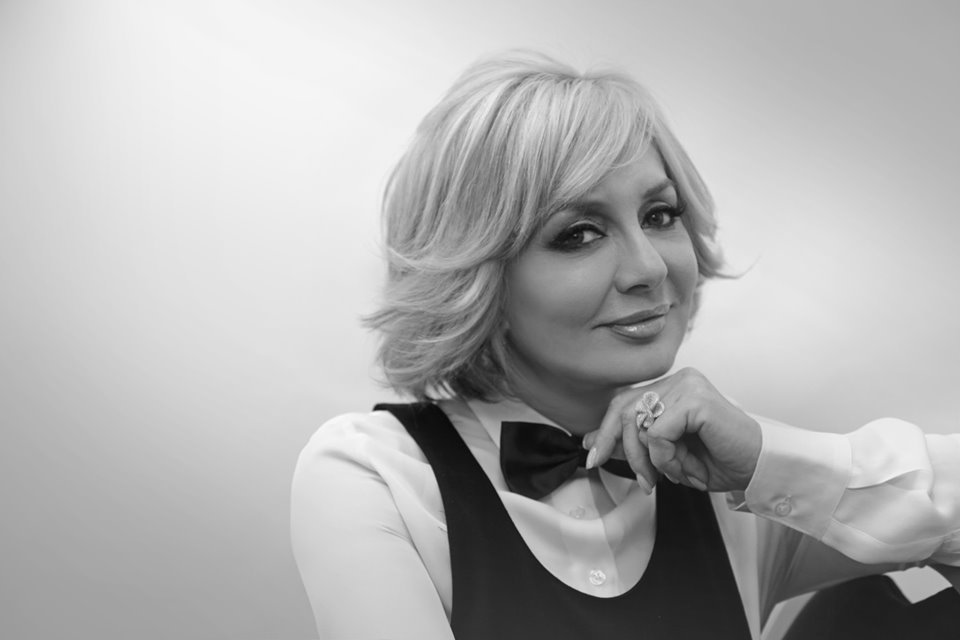 Live Music at the Shadbolt