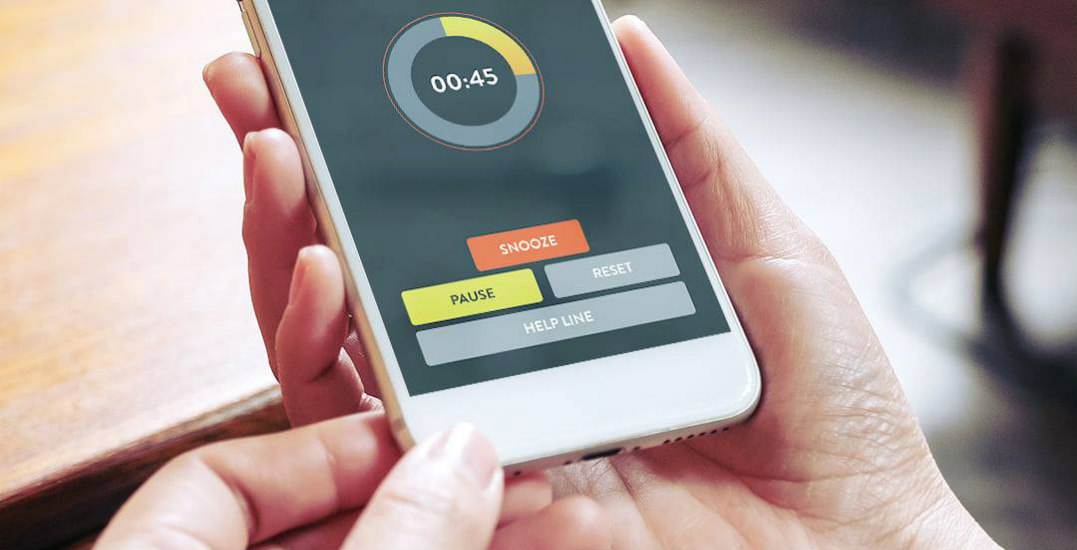 COVID-19 has brought about even more overdose deaths in our city, turning an already enormous issue into an even more complex public health crisis.

But the new Lifeguard App by Lifeguard Digital Health might have found a way to help reduce overdoses.

The clever platform, developed by Essential Designs for Lifeguard Digital Health, uses a system that alerts 911 if users are unresponsive and therefore suspected of overdosing.

It times users from when they start using and while they are under the effects of the substance. If the user doesn’t alert the app that they are responsive within a certain timeframe, it then sends a message with the user’s location to BC Emergency Health Services (BCEHS), where help is dispatched.

Scott Jackson, CEO of Essential Designs, says that Lifeguard Digital Health CEO, Jeff Hardy, had the idea for the app after he was in a recovery centre for alcoholism. Although Hardy successfully made it out of recovery, he later learned that his roommate in recovery had died from a fentanyl overdose.

“He called me with the concept, and we together worked out what that might look like. We built out a concept visually that would save a life if someone was to use alone and overdose, and put together a plan to integrate with existing emergency services systems,” Jackson says. 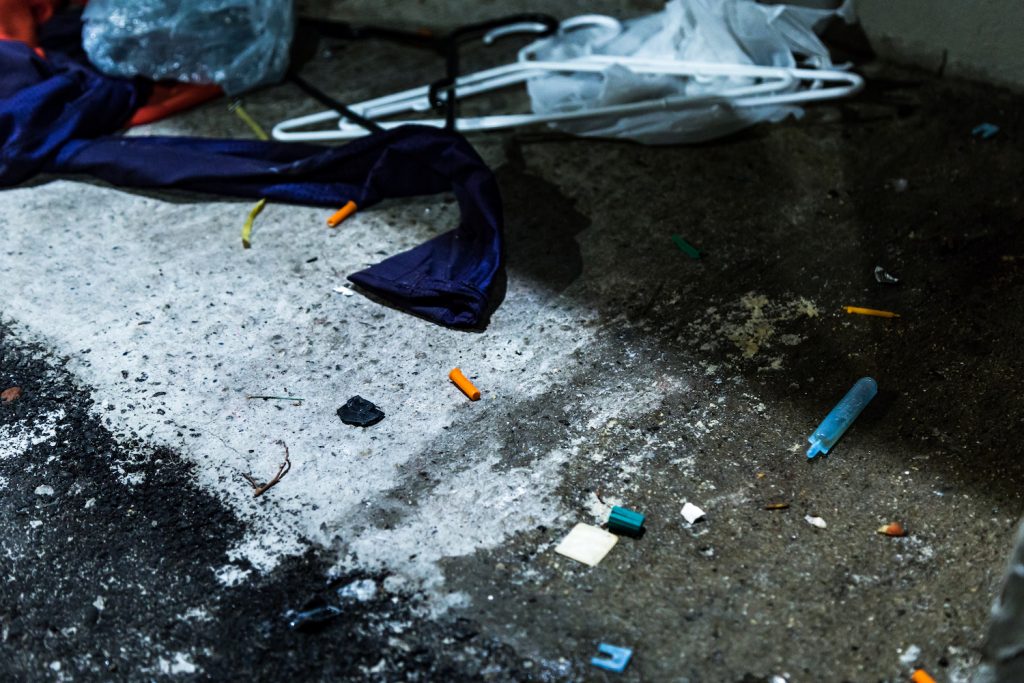 Since its inception, Jackson says that the app has seen many iterations as they tried to find the most effective design. A version of the Lifeguard Digital Health app had been used on tablets fixed to walls inside of single room occupancy hotels (SROs). It is now a fully operational mobile app rolled out across BC.

Although the app was already in use in BC pre-pandemic, Jackson says the Provincial government escalated the rollout in a response to spikes in overdoses due to coronavirus.

“The urgency for a safer use-alone solution escalated during COVID. The overdose rates from fentanyl had been increasing across BC. The Province decided to roll out the Lifeguard mobile app as a response to save lives,” says Jackson.

The groundbreaking Lifeguard Digital Health app is now fully deployed across BC with help from Provincial Health Services Authority (PHSA) and regional health authorities, and Jackson says that it’s the first of its kind in the world using this type of integration with emergency services.

He explains that his company was able to pull it off thanks to significant experience in “health, being able to handle sensitive patient information [and] sensitive data” as well as managing apps that use servers with high-volume use. 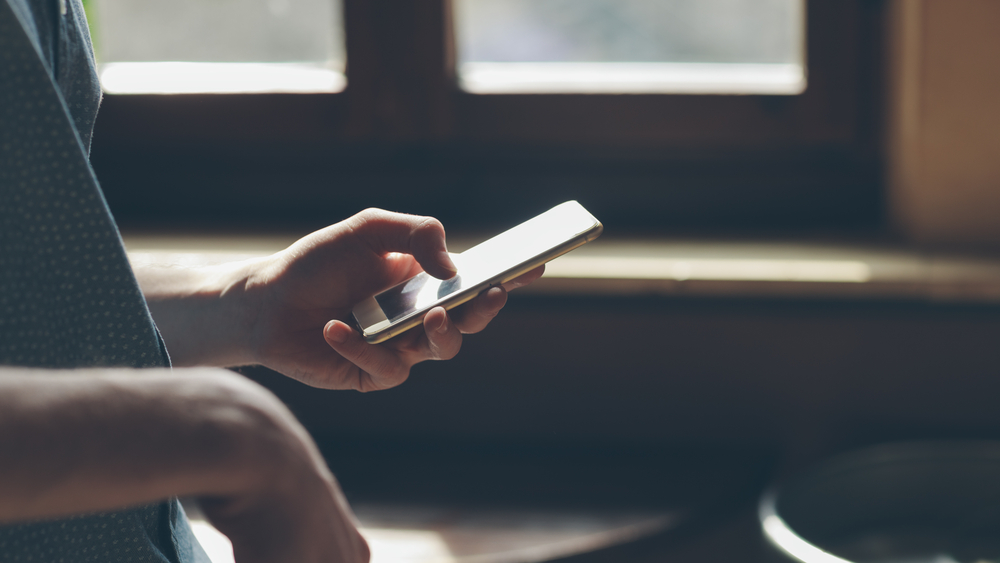 The app developer says that building something that had such a meaningful impact on people’s health was an especially rewarding experience. “In the case of Lifeguard, the technology we built is actually life-saving, which has been amazing,” says Jackson.

Although Lifeguard is a healthcare app, the Essential Designs team develops custom-made apps for iOS, Android, and web across many different industries — for both businesses and individuals.

“Whether it’s a health app, a business-to-business application, or a backend software system for a company, we work with our customers from concept to completion,” he says.

If you need a software developer, or have a burning idea for a life-changing app, head to Essential Designs website today to get in touch with its team of experts. You never know, it could end up changing someone’s life.