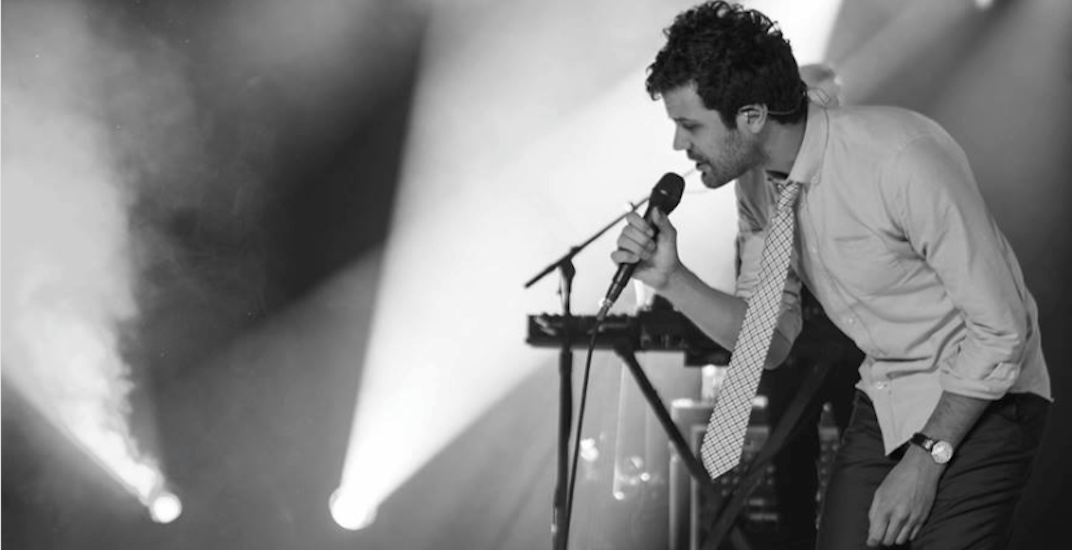 As part of the band’s first tour since 2016, Massachusetts-based musical act Passion Pit will take the stage at The Commodore Ballroom in Vancouver this winter.

Taking place on Friday, January 26, the show is part of a tour that is being described as a “four-week jaunt.”

The band has cultivated a devoted audience since their formation in 2007, with the L.A Times hailing their live appeal as “transforming studio creations into human-centred performances.”

Known for their evocatively calibrated electro-pop, Passion Pit’s albums include their 2009 debut effort Manners, and 2015’s Kindred, among others.

Tickets to the January show go on sale this Friday, December 2.

Passion Pit live at The Commodore